The laughs never stop in this collection of rare vintage comedy shorts from the golden years of silent slapstick. Almost two hours of hilarity. 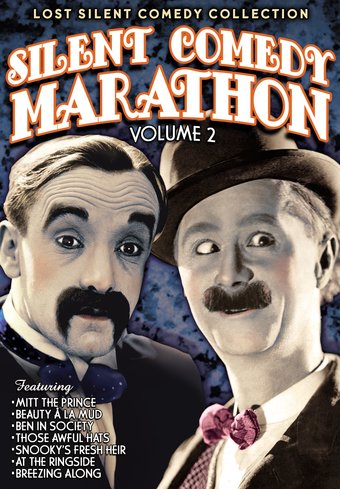 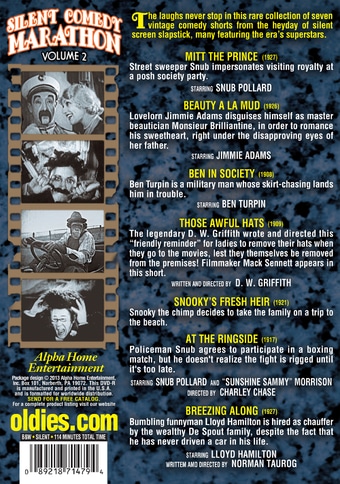 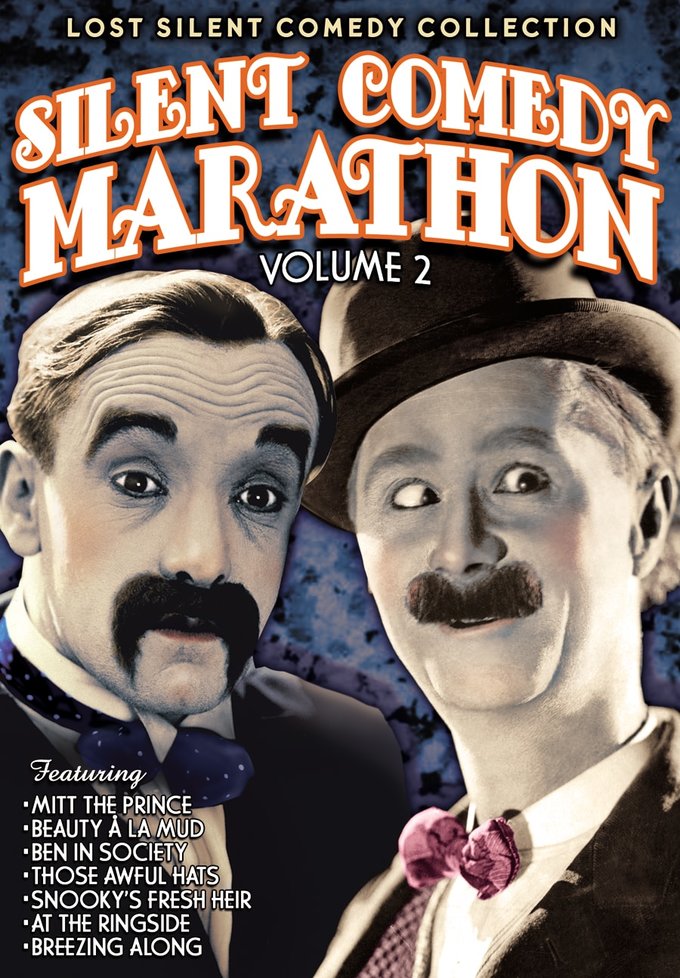 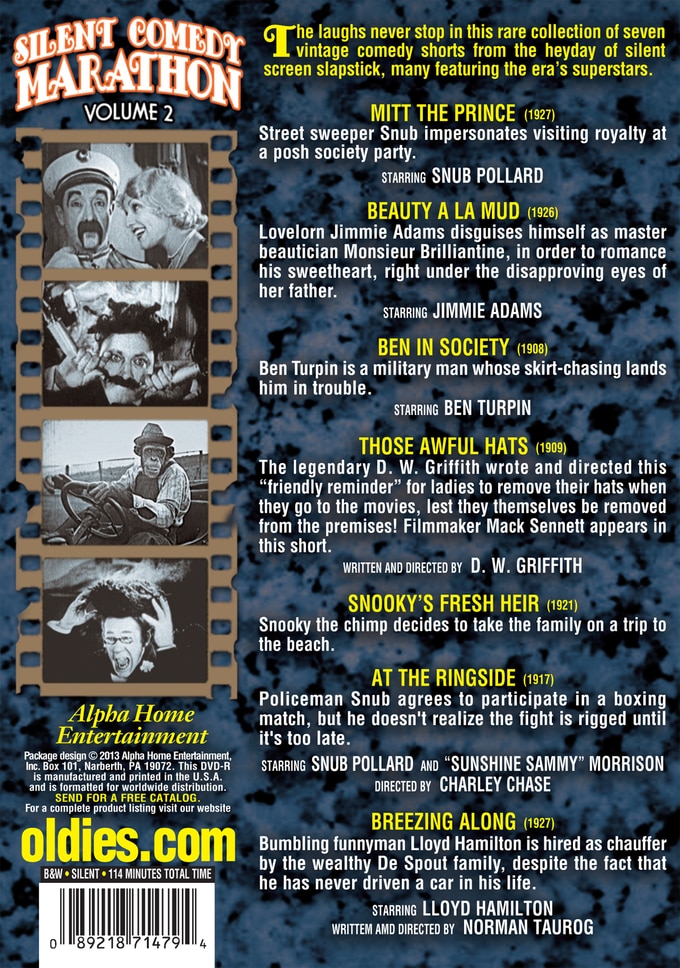 The laughs never stop in this rare collection of seven vintage comedy shorts from the heyday of silent screen slapstick, many featuring the era's superstars.

BEAUTY A LA MUD (1926): Lovelorn Jimmie Adams disguises himself as master beautician Monsieur Brilliantine, in order to romance his sweetheart, right under the disapproving eyes of her father.

BEN IN SOCIETY (1908): Ben Turpin is a military man whose skirt-chasing lands him in trouble.

THOSE AWFUL HATS (1909): The legendary D. W. Griffith wrote and directed this "friendly reminder" for ladies to remove their hats when they go to the movies, lest they themselves be removed from the premises! Filmmaker Mack Sennett appears in this short.

SNOOKY'S FRESH HEIR (1921): Snooky the chimp decides to take the family on a trip to the beach.

AT THE RINGSIDE (1917): Policeman Snub Pollard agrees to participate in a boxing match, but he doesn't realize the fight is rigged until it's too late. Also stars "Sunshine Sammy" Morrison; directed by Charley Chase.

BREEZING ALONG (1927): Bumbling funnyman Lloyd Hamilton is hired as chauffer by the wealthy De Spout family, despite the fact that he has never driven a car in his life. Written and directed by Norman Taurog.