The laughs never stop in this side-splitting collection of seven rare comedy shorts from the heyday of silent screen slapstick. 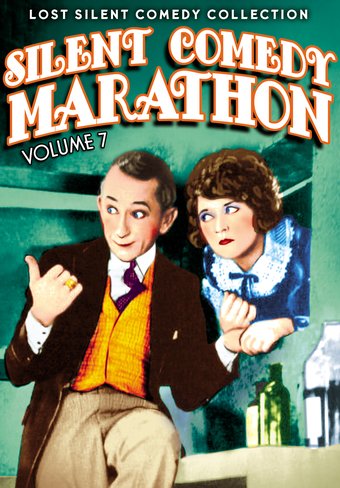 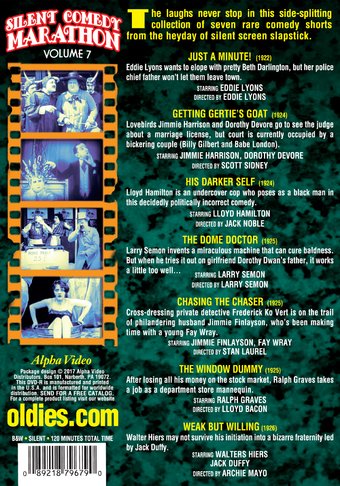 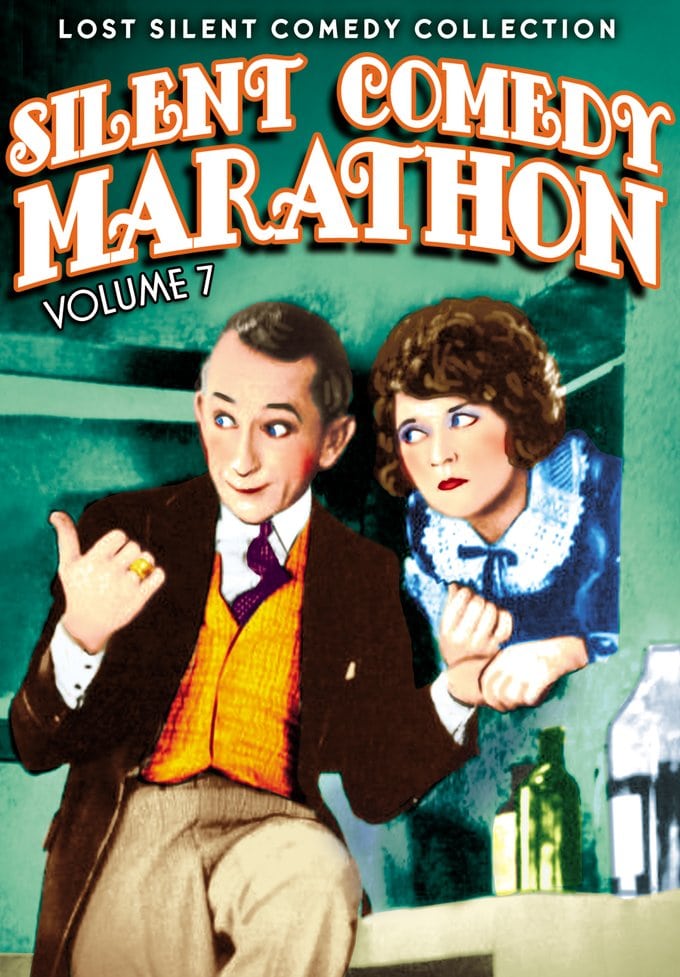 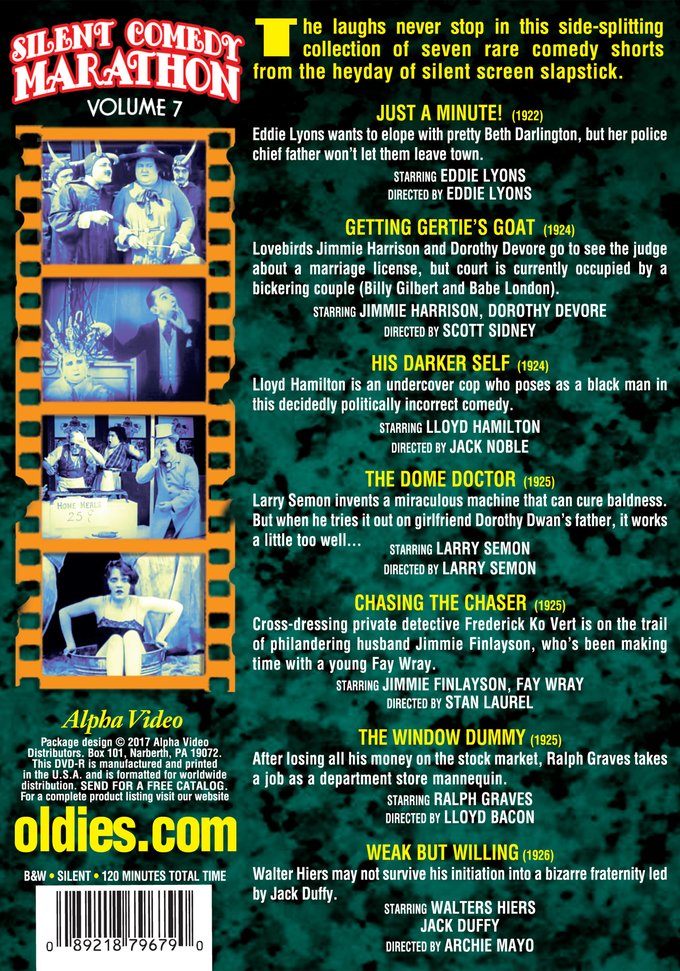 The laughs never stop in this side-splitting collection of seven rare comedy shorts from the heyday of silent screen slapstick.

GETTING GERTIE'S GOAT (1924): Lovebirds Jimmie Harrison and Dorothy Devore go to see the judge about a marriage license, but court is currently occupied by a bickering couple (Billy Gilbert and Babe London).

HIS DARKER SELF (1924): Lloyd Hamilton is an undercover cop who poses as a black man in this decidedly politically incorrect comedy.

THE DOME DOCTOR (1925): Larry Semon invents a miraculous machine that can cure baldness. But when he tries it out on girlfriend Dorothy Dwan's father, it works a little too well...

CHASING THE CHASER (1925): Cross-dressing private detective Frederick Ko Vert is on the trail of philandering husband Jimmie Finlayson, who's been making time with a young Fay Wray.

THE WINDOW DUMMY (1925): After losing all his money on the stock market, Ralph Graves takes a job as a department store mannequin.

WEAK BUT WILLING (1926): Walter Hiers may not survive his initiation into a bizarre fraternity led by Jack Duffy.