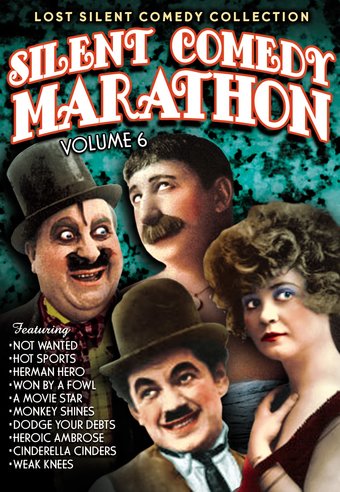 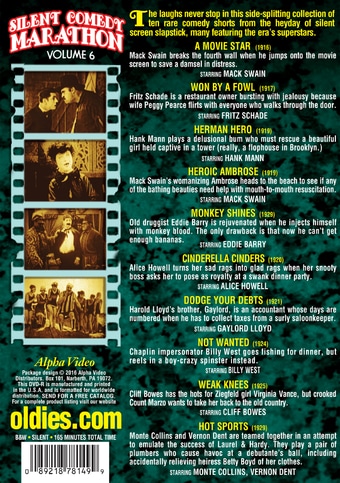 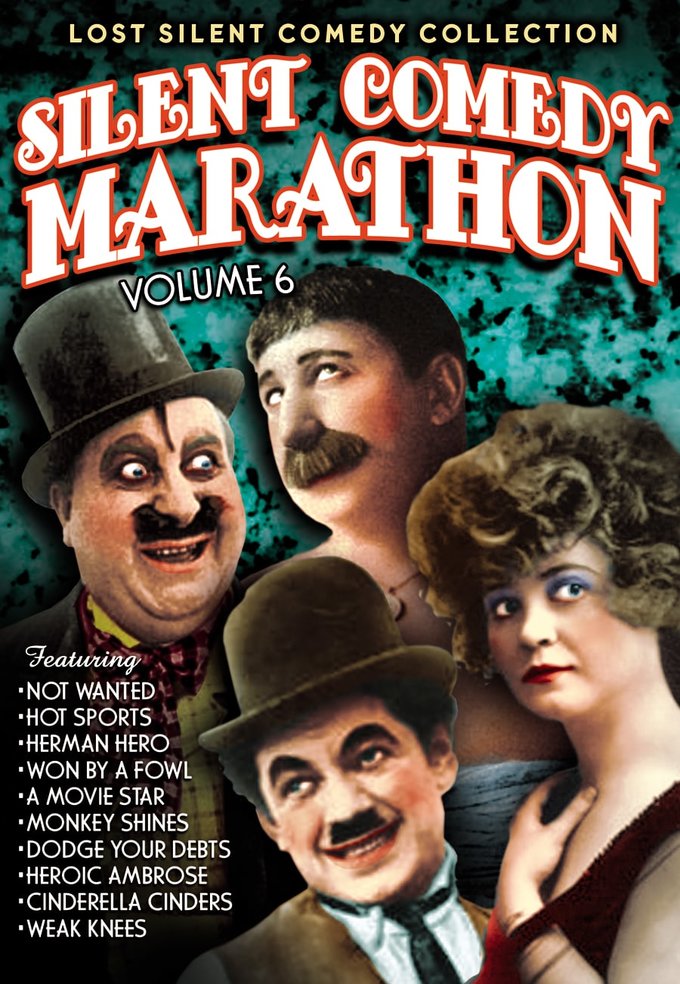 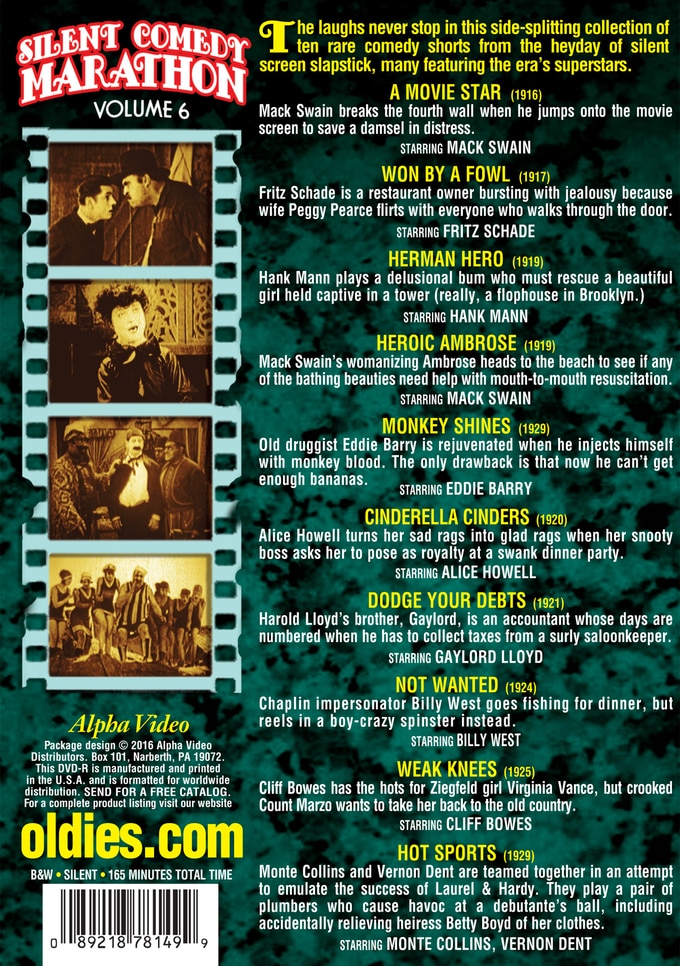 The laughs never stop in this side-splitting collection of ten rare comedy shorts from the heyday of silent screen slapstick, many featuring the era's superstars.

A Movie Star (1916): Mack Swain breaks the fourth wall when he jumps onto the movie screen to save a damsel in distress. Starring Mack Swain. Directed by Fred Fishback (Fred Hibbard).

Won By A Fowl (1917): Fritz Schade is a restaurant owner bursting with jealousy because wife Peggy Pearce flirts with everyone who walks through the door. Starring Fritz Schade. Directed by William Beaudine.

Heroic Ambrose (1919): Mack Swain's womanizing Ambrose heads to the beach to see if any of the bathing beauties need help with mouth-to-mouth resuscitation. Starring Mack Swain. Directed by Mack Swain.

Monkey Shines (1920): Old druggist Eddie Barry is rejuvenated when he injects himself with monkey blood. The only drawback is that now he can't get enough bananas. Starring Eddie Barry. Directed by Al Christie.

Dodge Your Debts (1921): Harold Lloyd's brother, Gaylord, is an accountant whose days are numbered when he has to collect taxes from a surly saloonkeeper. Starring Gaylord Lloyd. Directed by Erle C. Kenton.

Weak Knees (1925): Cliff Bowes has the hots for Ziegfeld girl Virginia Vance, but crooked Count Marzo wants to take her back to the old country. Starring Cliff Bowes. Directed by Albert Ray.

Hot Sports (1929): Monte Collins and Vernon Dent are teamed together in an attempt to emulate the success of Laurel & Hardy. They play a pair of plumbers who cause havoc at a debutante's ball, including accidentally relieving heiress Betty Boyd of her clothes. Starring Monte Collins, Vernon Dent. Directed by Jules White.