A collection of long-lost vintage adult films, including "Bob's Hot Story", "A Day in the Country", and "The Babysitter". 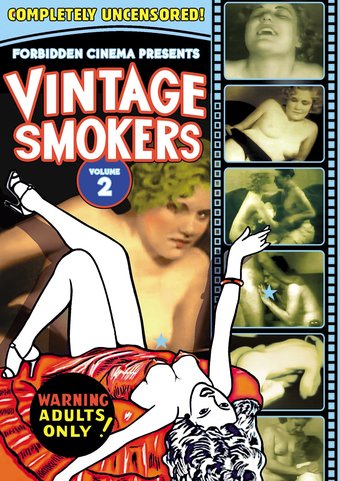 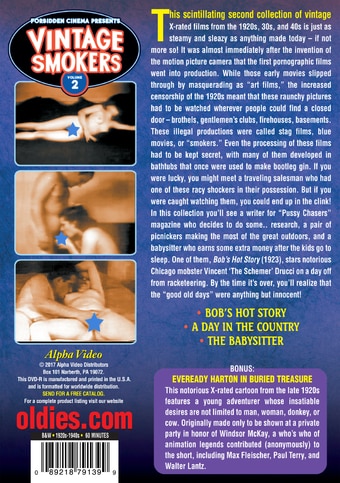 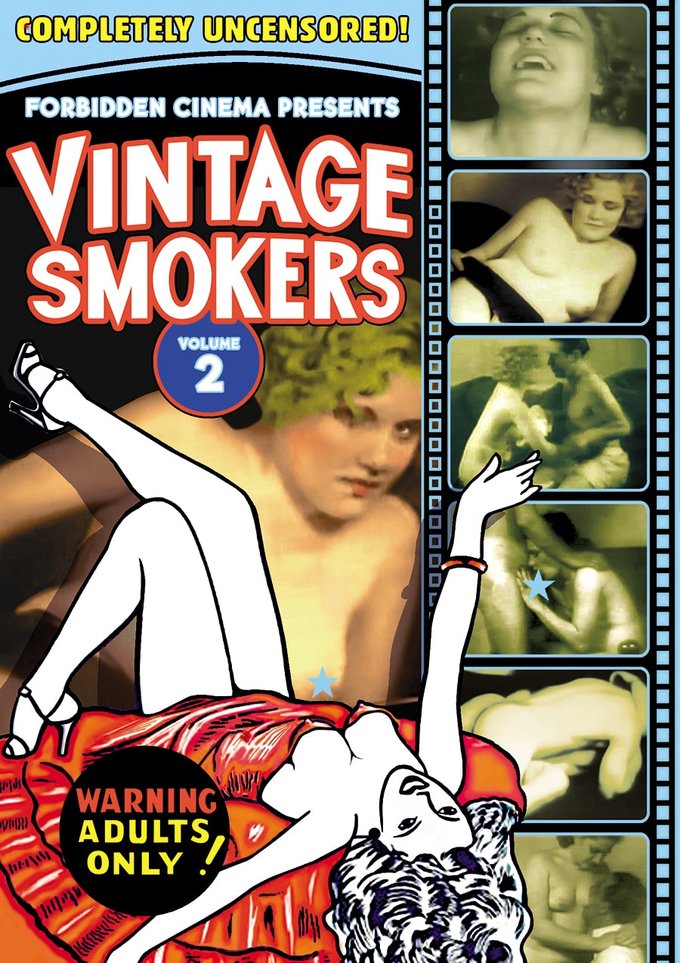 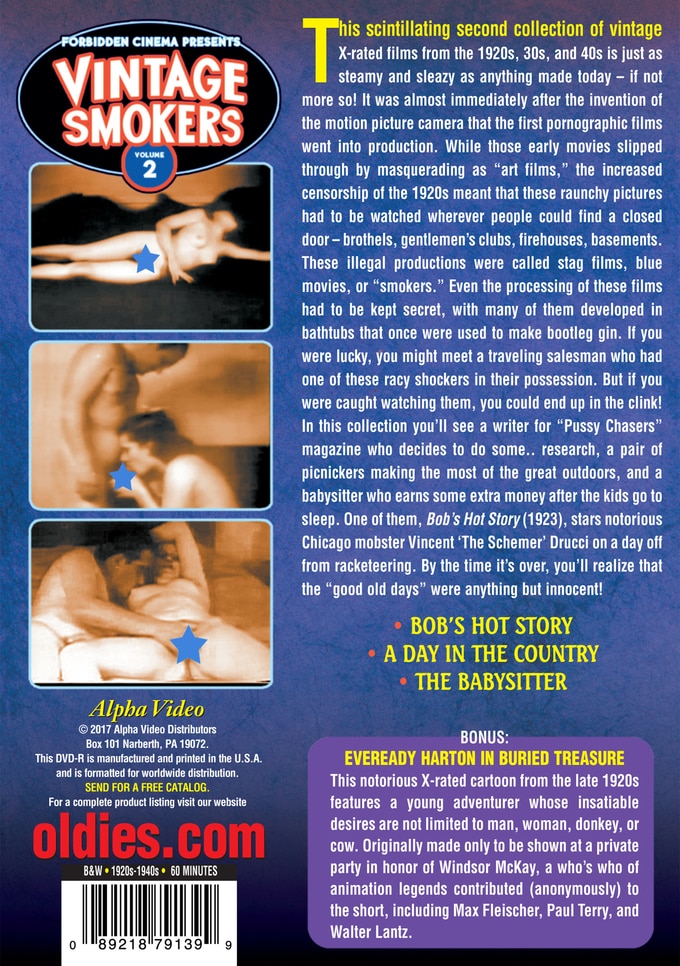 This scintillating second collection of vintage X-rated films from the 1920s, 30s, and 40s is just as steamy and sleazy as anything made today -- if not more so! It was almost immediately after the invention of the motion picture camera that the first pornographic films went into production. While those early movies slipped through by masquerading as "art films," the increased censorship of the 1920s meant that these raunchy pictures had to be watched wherever people could find a closed door -- brothels, gentlemen's clubs, firehouses, basements. Now illegal, they were called stag films, blue movies, or "smokers." Even the processing of these films had to be kept secret, with many of them developed in bathtubs that once were used to make bootleg gin. If you were lucky, you might meet a traveling salesman who had one of these racy shockers in their possession. But if you were caught watching them, you could end up in the clink! In this collection you'll see a writer for "Pussy Chasers" magazine who decides to do some...research, a pair of picnickers making the most of the great outdoors, and a babysitter who earns some extra money after the kids go to sleep. One of them, Bob's Hot Story (1923), stars notorious Chicago mobster Vincent 'The Schemer' Drucci on a day off from racketeering. By the time it's over, you'll realize that the "good old days" were anything but innocent! Includes:

BONUS: Eveready Harton in Buried Treasure: This notorious X-rated cartoon from the late 1920s features a young adventurer whose insatiable desires are not limited to man, woman, donkey, or cow. Originally made only to be shown at a private party in honor of Windsor McKay, a who's who of animation legends contributed (anonymously) to the short, including Max Fleischer, Paul Terry, and Walter Lantz.