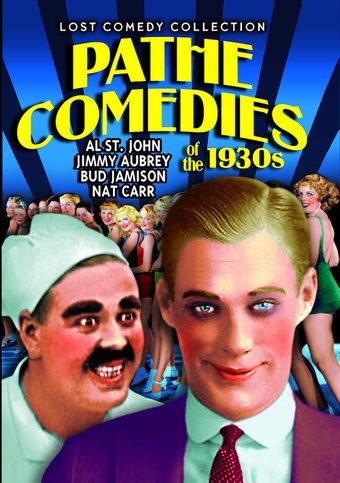 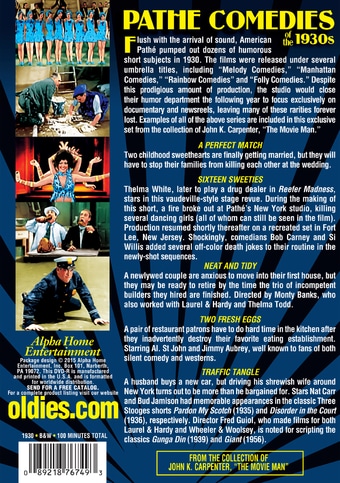 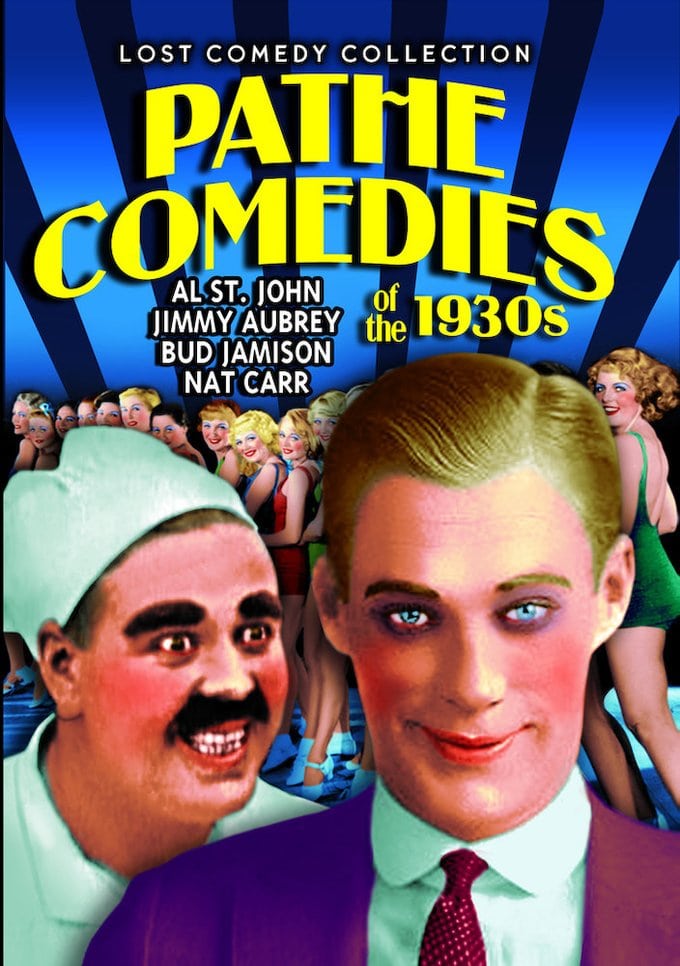 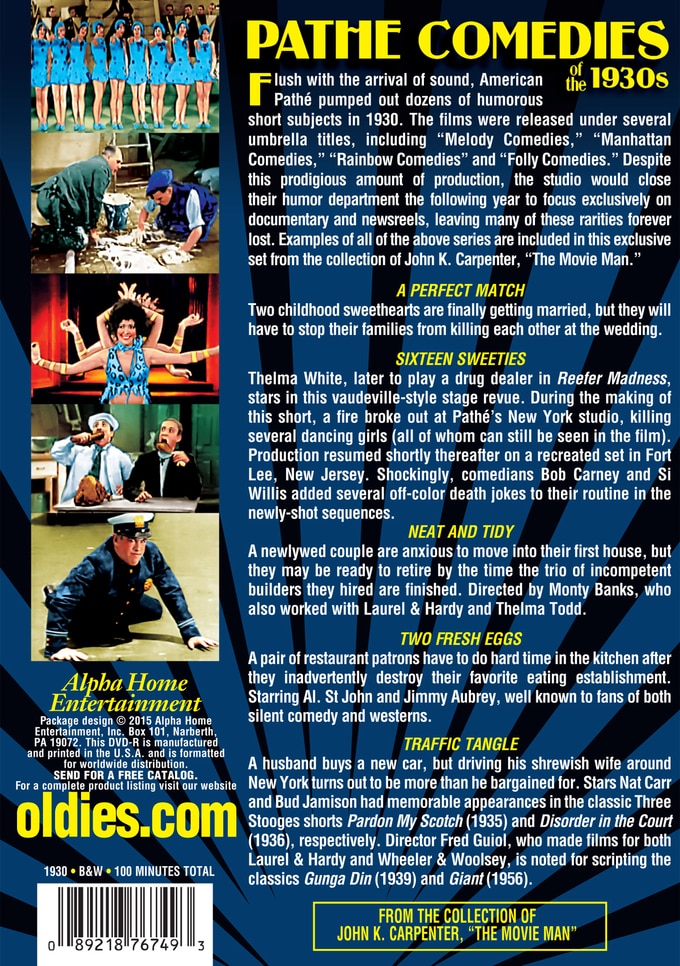 Flush with the arrival of sound, American Pathé pumped out dozens of humorous short subjects in 1930. The films were released under several umbrella titles, including "Melody Comedies", "Manhattan Comedies", "Rainbow Comedies" and "Folly Comedies". Despite this prodigious amount of production, the studio would close their humor department the following year to focus exclusively on documentary and newsreels, leaving many of these rarities forever lost. Examples of all of the above series are included in this exclusive set from the collection of John K. Carpenter, "The Movie Man."

A Perfect Match: Two childhood sweethearts are finally getting married, but they will have to stop their families from killing each other at the wedding.

Sixteen Sweeties: Thelma White, later to play a drug dealer in Reefer Madness, stars in this vaudeville-style stage revue. During the making of this short, a fire broke out at Pathé's New York studio, killing several dancing girls (all of whom can still be seen in the film.) Production resumed shortly thereafter on a recreated set in Fort Lee, New Jersey. Shockingly, comedians Bob Carney and Si Willis added several off-color death jokes to their routine in the newly-shot sequences.

Neat And Tidy: A newlywed couple are anxious to move into their first house, but they may be ready to retire by the time the trio of incompetent builders they hired are finished. Directed by Monty Banks, who also worked with Laurel & Hardy and Thelma Todd.

Two Fresh Eggs: A pair of restaurant patrons have to do hard time in the kitchen after they inadvertently destroy their favorite eating establishment. Starring Al. St John and Jimmy Aubrey, well known to fans of both silent comedy and westerns.

Traffic Tangle: A henpecked husband buys a car for his shrewish wife, but driving in New York turns out to be more dangerous than his spouse. Stars Nat Carr and Bud Jamison had memorable appearances in the classic Three Stooges shorts Pardon My Scotch (1935) and Disorder in the Court (1936), respectively. Director Fred Guiol, who made films for both Laurel & Hardy and Wheeler & Woolsey, is noted for scripting the classics Gunga Din (1939) and Giant (1956).

From the collection of John K. Carpenter (The Movie Man).