A young businessman runs into family problems when his father disapproves of his fiancee. 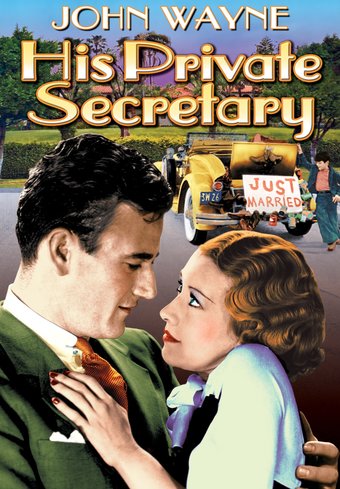 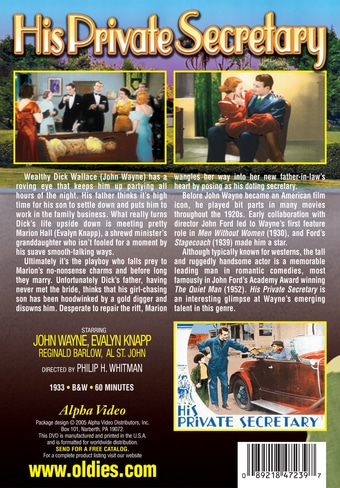 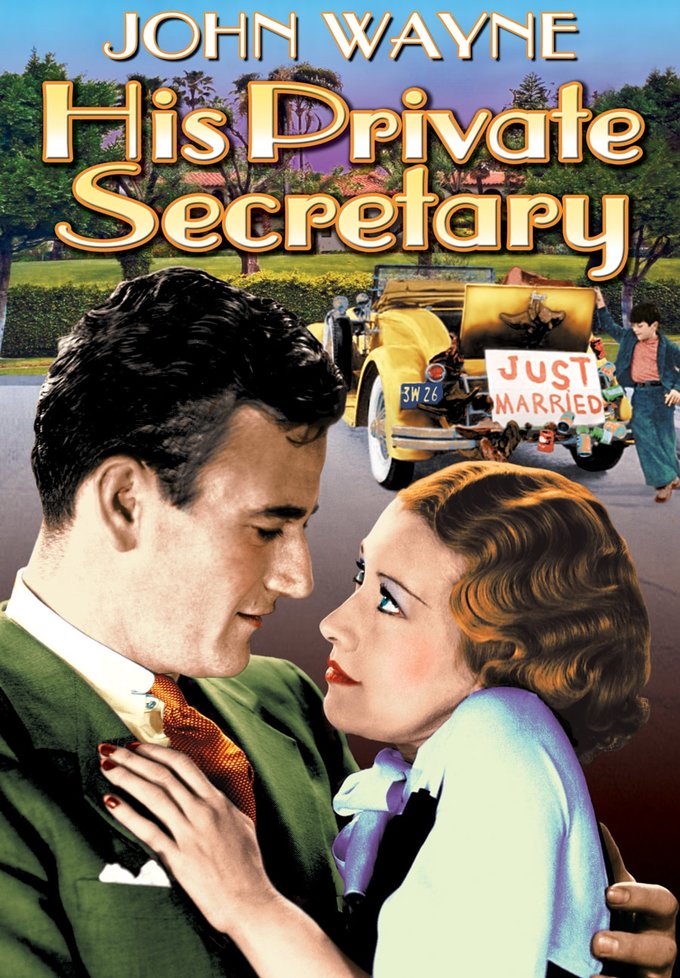 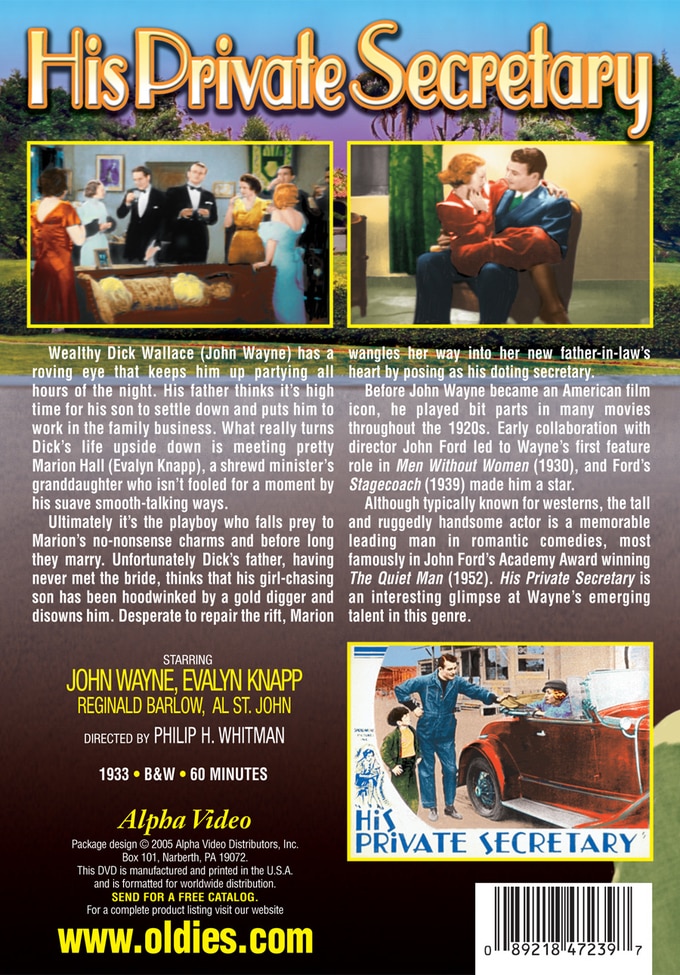 Wealthy Dick Wallace (John Wayne) has a roving eye that keeps him up partying all hours of the night. His father thinks it's high time for his son to settle down and puts him to work in the family business. What really turns Dick's life upside down is meeting pretty Marion Hall (Evalyn Knapp), a shrewd minister's granddaughter who isn't fooled for a moment by his suave smooth-talking ways.

Ultimately it's the playboy who falls prey to Marion's no-nonsense charms and before long they marry. Unfortunately Dick's father, having never met the bride, thinks that his girl-chasing son has been hoodwinked by a gold digger and disowns him. Desperate to repair the rift, Marion wangles her way into her new father-in-law's heart by posing as his doting secretary.

Before John Wayne became an American film icon, he played bit parts in many movies throughout the 1920s. Early collaboration with director John Ford led to Wayne's first feature role in Men Without Women (1930), and Ford's Stagecoach (1939) made him a star. Although typically known for westerns, the tall and ruggedly handsome actor is a memorable leading man in romantic comedies, most famously in John Ford's Academy Award winning The Quiet Man (1952). His Private Secretary is an interesting glimpse at Wayne's emerging talent in this genre.

A minister's granddaughter convinces the son of a rich man to give up his loose lifestyle and contribute to his father's business. When the father objects to his son's choice of companion, she takes a job at the company to prove that she's a worthy mate.

Romance | Vintage | Self-Discovery | Romantic Comedy | Fathers And Sons
This product is made-on-demand by the manufacturer using DVD-R recordable media. Almost all DVD players can play DVD-Rs (except for some older models made before 2000) - please consult your owner's manual for formats compatible with your player. These DVD-Rs may not play on all computers or DVD player/recorders. To address this, the manufacturer recommends viewing this product on a DVD player that does not have recording capability.