A madcap romantic comedy of errors with flamboyant music and dancing. Screenplay by Val Guest. 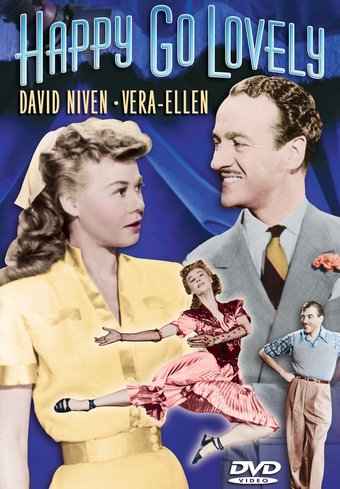 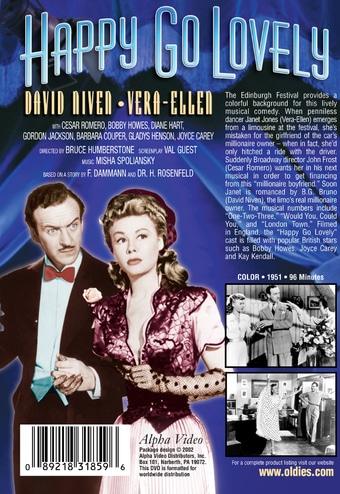 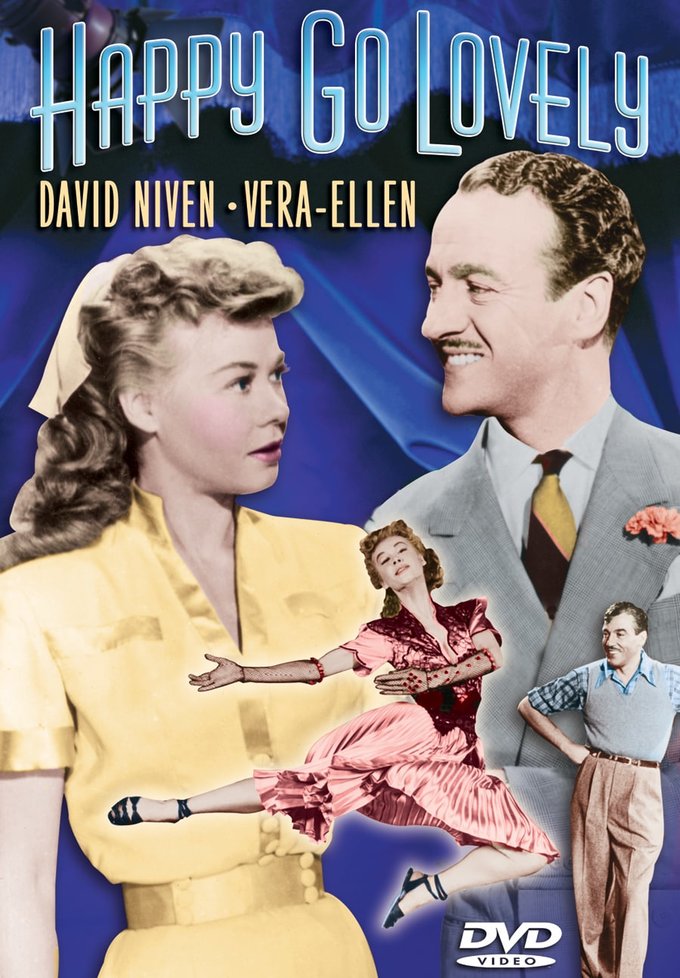 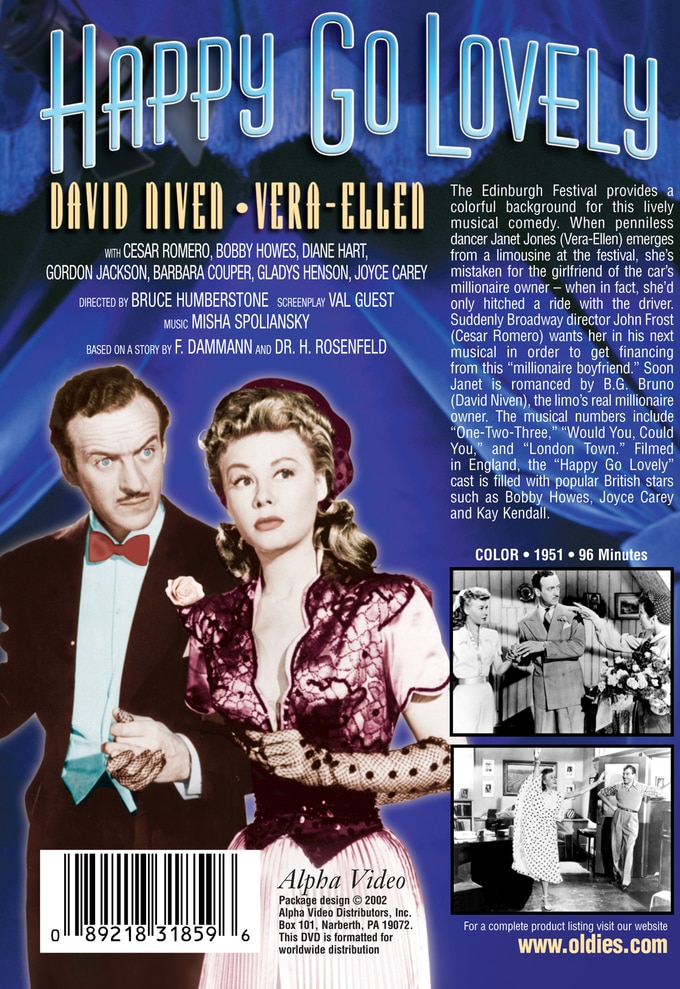 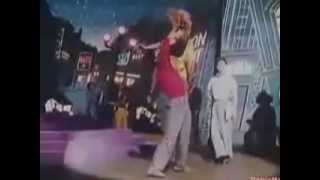 The Edinburgh Festival provides a colorful background for this lively musical comedy. When penniless dancer Janet Jones (Vera-Ellen) emerges from a limousine at the festival, she's mistaken for the girlfriend of the car's millionaire owner - when in fact, she'd only hitched a ride with the driver. Suddenly Broadway director John Frost (Cesar Romero) wants her in his next musical in order to get financing from this "millionaire boyfriend." Soon Janet is romanced by B.G. Bruno (David Niven), the limo's real millionaire owner. The musical numbers include "One-Two-Three," "Would You, Could You," and "London Town." Filmed in England, the Happy Go Lovely cast is filled with popular British stars such as Bobby Howes, Joyce Carey and Kay Kendall.

In this fine musical comedy, the producer of a big Broadway show hires a chorus girl for the dubious reason that her boyfriend is a millionaire. His financial support would be of invaluable assistance to the floundering production.

Customer Rating:
Based on 1496 ratings.


The love story in "Happy Go Lovely" is rather predictable, and leading man David Niven, while charming as always, was neither a singer nor a dancer, which would seem to be a liability for a musical. In fact, the main reason you should see this picture at all is to watch Vera-Ellen dance. She was phenomenal! A onetime dance partner of both Fred Astaire and Gene Kelly, she used dance, with spectacular results, as emotional and physical therapy to help her overcome an unhappy early life (she was probably anorexic before there was a name for it). For more information, I refer readers to her bio in imdb.com