The Lady Says No 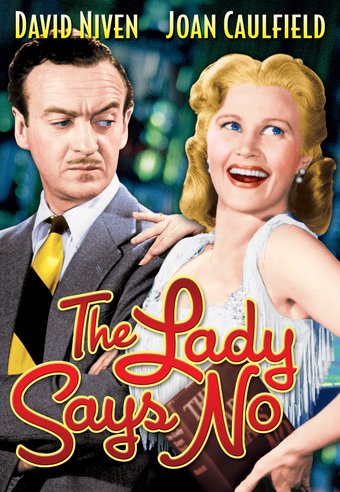 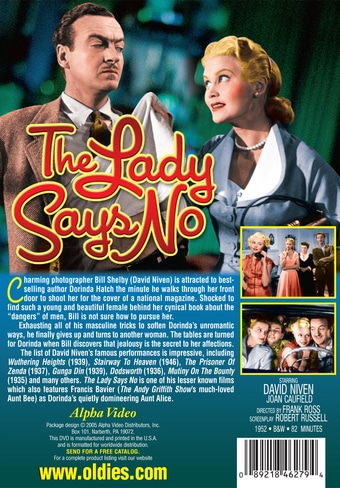 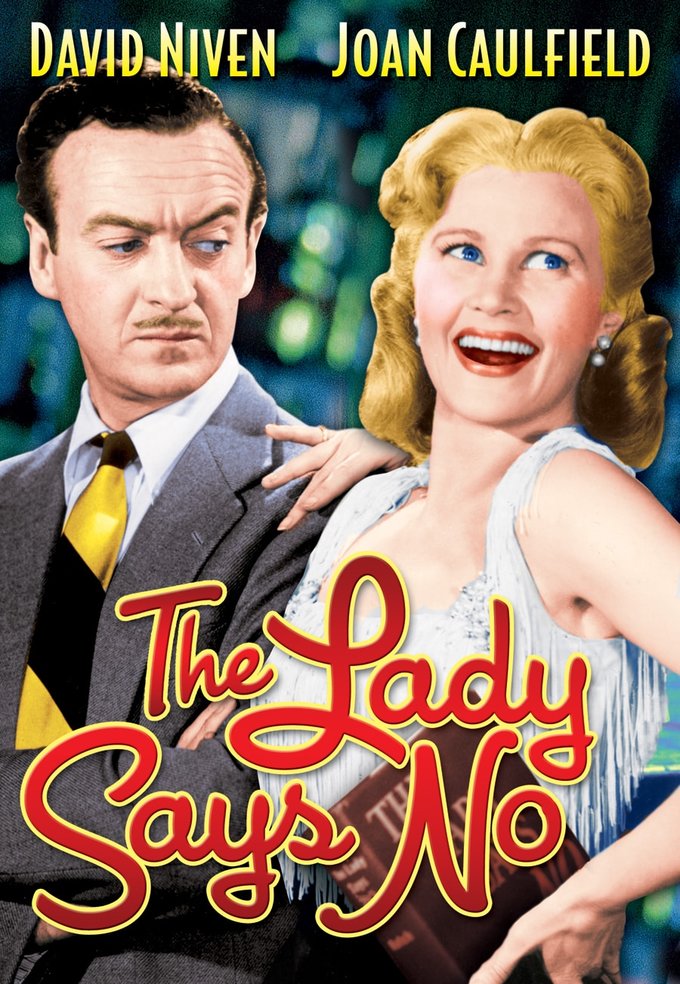 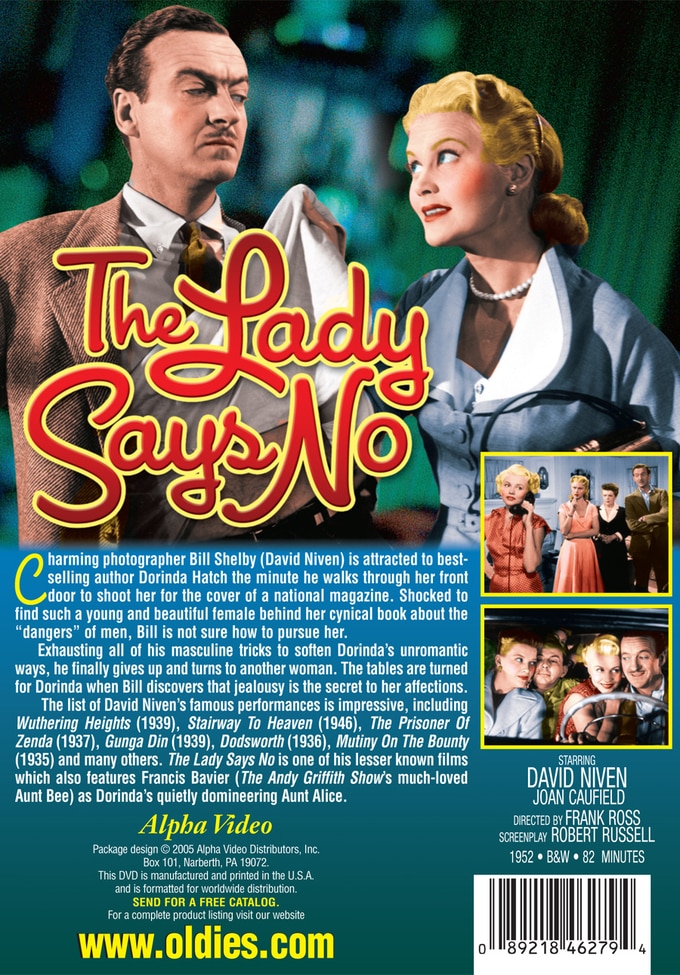 Charming photographer Bill Shelby (David Niven) is attracted to bestselling author Dorinda Hatch the minute he walks through her front door to shoot her for the cover of a national magazine. Shocked to find such a young and beautiful female behind her cynical book about the "dangers" of men, Bill is not sure how to pursue her.

Exhausting all of his masculine tricks to soften Dorinda's unromantic ways, he finally gives up and turns to another woman. The tables are turned for Dorinda when Bill discovers that jealousy is the secret to her affections.

The list of David Niven's famous performances is impressive, including Wuthering Heights (1939), Stairway To Heaven (1946), The Prisoner Of Zenda (1937), Gunga Din (1939), Dodsworth (1936), Mutiny On The Bounty (1935) and many others. The Lady Says No is one of his lesser known films which also features Francis Bavier ("The Andy Griffith Show"'s much-loved Aunt Bee) as Dorinda's quietly domineering Aunt Alice.

A mid-century romantic comedy gem, THE LADY SAYS NO pits a saucy female author against a cocky fashion photographer in a classic battle of the sexes. The story follows a successful female author, played by the lovely Joan Caulfield, who rises to fame and fortune with her fiery anti-male book. When she meets a dashing and witty photographer--the great British actor David Niven, best known for his hilarious turns in the beloved PINK PANTHER films--she is soon forced to eat her famous words.

Romance | Romances | Women
This product is made-on-demand by the manufacturer using DVD-R recordable media. Almost all DVD players can play DVD-Rs (except for some older models made before 2000) - please consult your owner's manual for formats compatible with your player. These DVD-Rs may not play on all computers or DVD player/recorders. To address this, the manufacturer recommends viewing this product on a DVD player that does not have recording capability.

While You Were Sleeping
$6 Super Savings
Add to Cart