Based on one of the longest running Broadway plays, this heartwarming family film showcases William Powell (in his Academy Award nominated performance) as an eccentric father with a heart of gold. 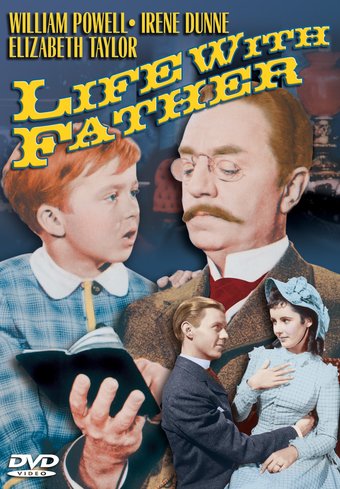 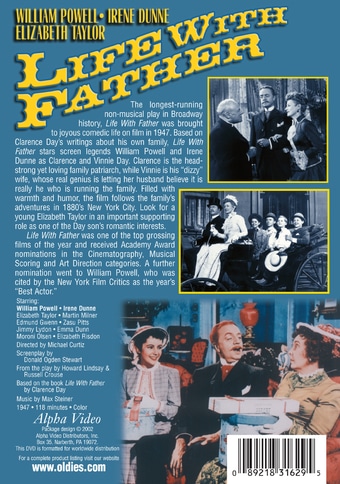 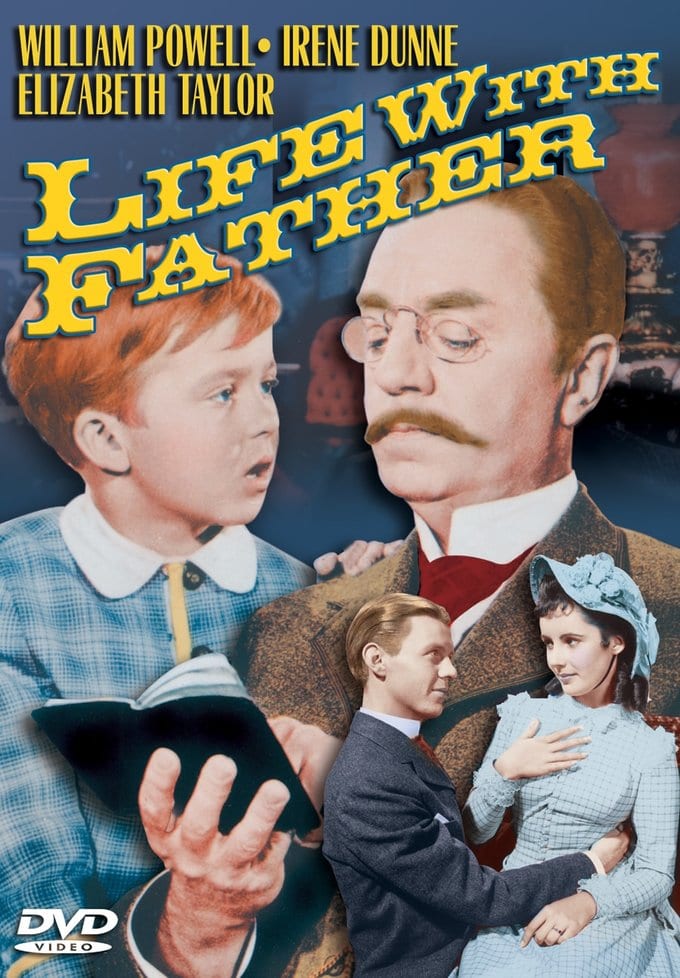 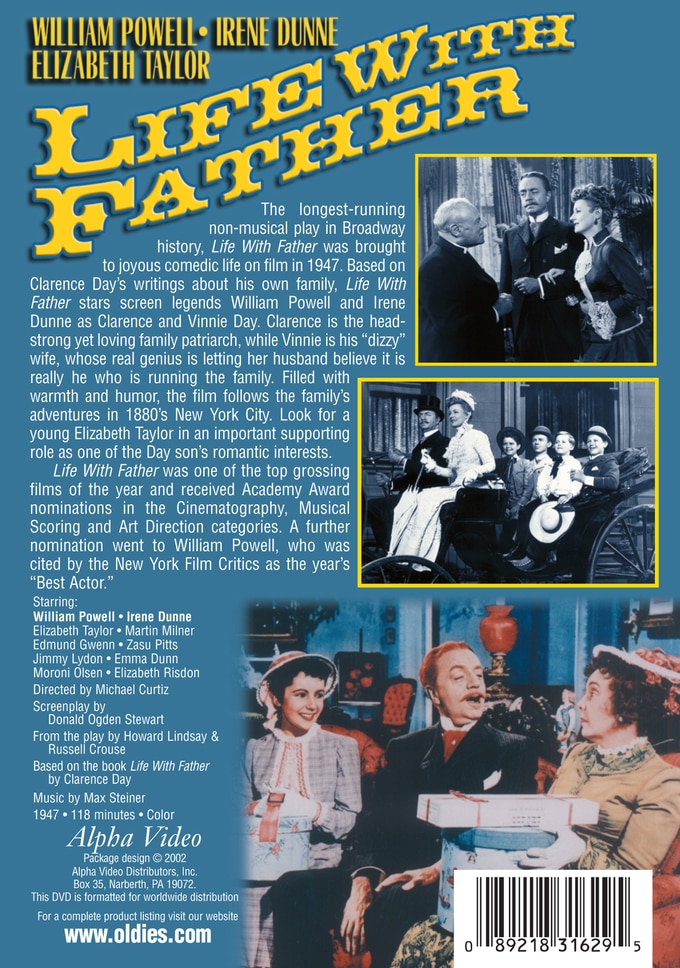 The longest-running non-musical play in Broadway history, "Life With Father" was brought to joyous comedic life on film in 1947. Based on Clarence Day's writings about his own family, Life With Father stars screen legends William Powell and Irene Dunne as Clarence and Vinnie Day. Clarence is the headstrong yet loving family patriarch, while Vinnie is his "dizzy" wife, whose real genius is letting her husband believe it is really he who is running the family. Filled with warmth and humor, the film follows the family's adventures in 1880's New York City. Look for a young Elizabeth Taylor in an important supporting role as one of the Day son's romantic interests.

Life With Father was one of the top grossing films of the year and received Academy Award nominations in the Cinematography, Musical Scoring and Art Direction categories. A further nomination went to William Powell, who was cited by the New York Film Critics as the year's "Best Actor."

Customer Rating:
Based on 7382 ratings.


This is one of my favorite films- A true delight! The entire family will love this. William Powell is the perfect father of a family of 'red heads', Irene Dunne is his red-headed wife who tries his patience but will a great deal of love. A young Elizabeth Taylor co-stars. A fun and touching film-


This is a delightful, entertaining, family movie. I have watched it several times. I especially enjoy Irene Dunne's character as the mother of this family.