3 Days of the Condor R

His CIA code name is Condor. In the next seventy-two hours almost everyone he trusts will try to kill him. 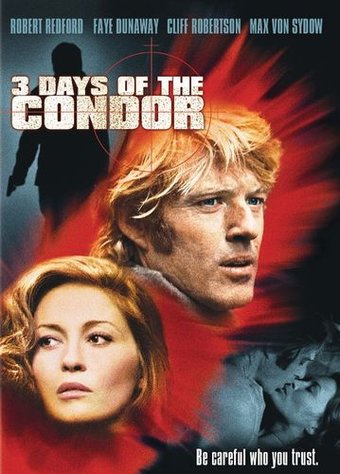 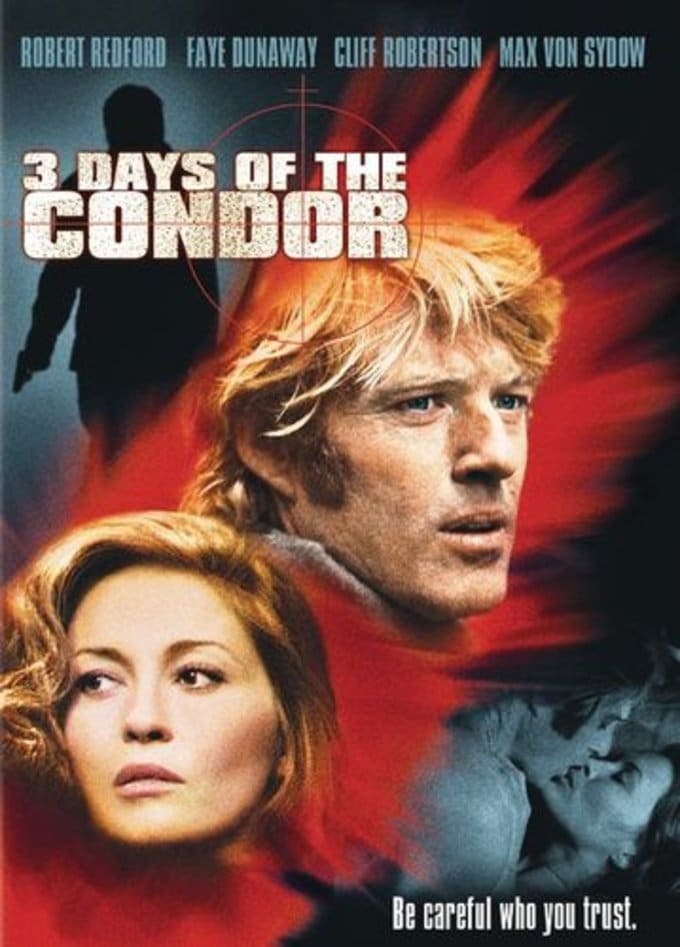 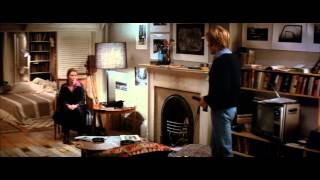 Three Days of the Condor - Trailer

Sydney Pollack directed this thriller in which Robert Redford plays Joe Turner, a bookworm CIA employee who finds himself a hunted man after a triple-cross. Faye Dunaway is Kathy Hale, the innocent woman who is forced to shelter Redford in her home. Hale eventually comes to believe Turner's wild story as he searches desperately through his friends and co-workers for someone he can still trust. The screenplay is based on the novel SIX DAYS OF THE CONDOR by James Grady.

Sydney Pollack directed this post-Watergate political thriller in which Robert Redford plays Joe Turner, a researcher for the CIA. But one day, when Turner is on his lunch break, all of his co-workers are killed. Suddenly Turner is unsure whom to trust, since he realizes that whoever committed these murders must want him dead too. Turner quickly goes into hiding and forces a total stranger, Kathy Hale (Faye Dunaway), to let him stay at her apartment. Although Kathy is at first frightened of Turner, she eventually sympathizes with and grows to care for him. Meanwhile, the quick-thinking Turner has been constantly eluding death and strategizing to stay one step ahead of the killer. But when he finally unravels the mystery behind the deaths, Turner must decide what to do with the information before it's too late. Pollack's fast-paced suspense thriller is supported by a formidable cast, including Max von Sydow and John Houseman. The screenplay is based on the novel SIX DAYS OF THE CONDOR by James Grady.