A bad-girl is recruited by a gang of pick-pockets but falls in love with an intended victim in this classic comedy. 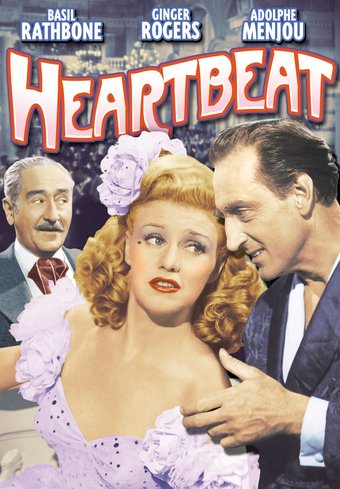 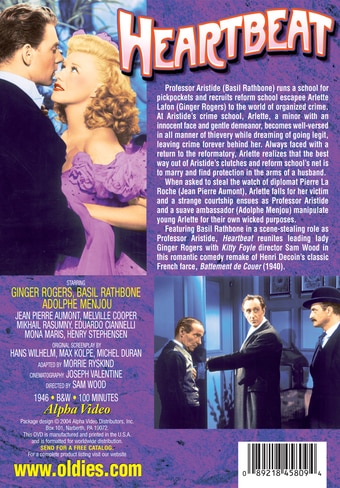 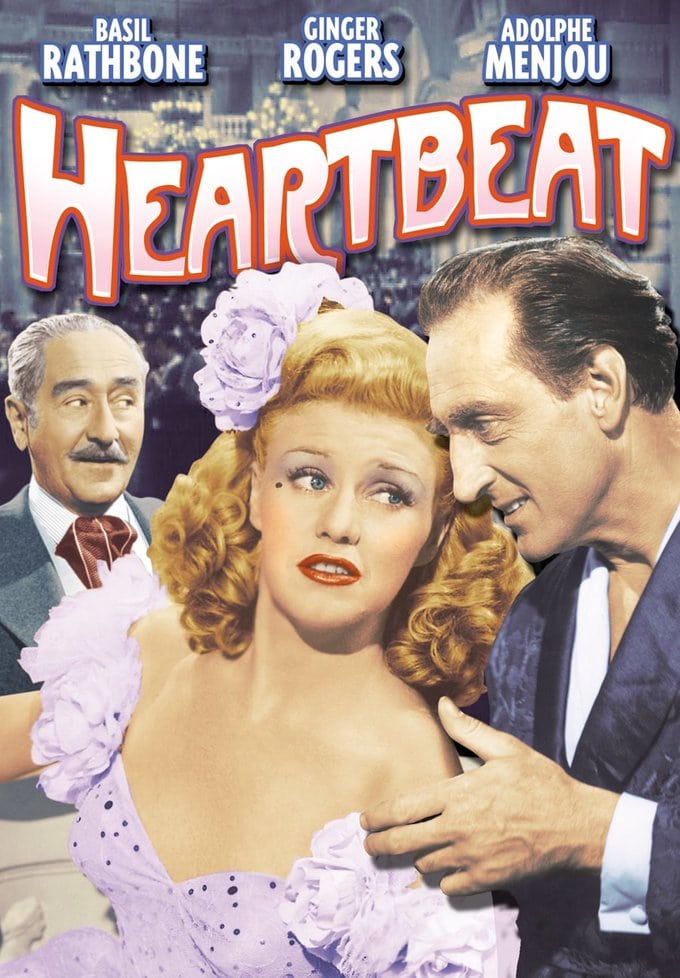 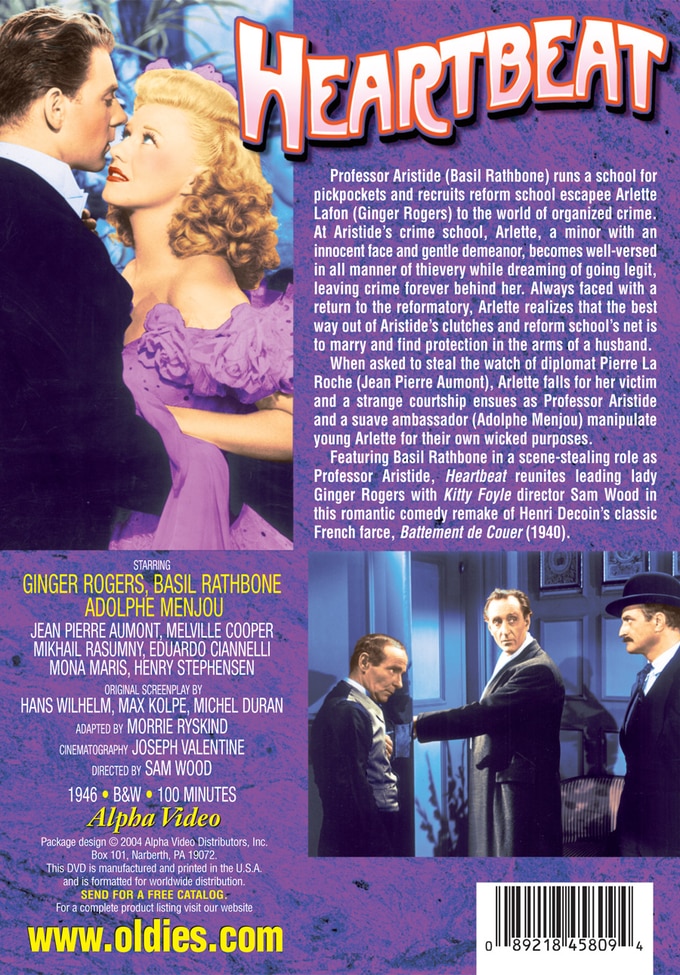 Professor Aristide (Basil Rathbone) runs a school for pickpockets and recruits reform school escapee Arlette Lafon (Ginger Rogers) to the world of organized crime. At Aristide's crime school, Arlette, a minor with an innocent face and gentle demeanor, becomes well-versed in all manner of thievery while dreaming of going legit, leaving crime forever behind her. Always faced with a return to the reformatory, Arlette realizes that the best way out of Aristide's clutches and reform school's net is to marry and find protection in the arms of a husband. When asked to steal the watch of diplomat Pierre La Roche (Jean Pierre Aumont), Arlette falls for her victim and a strange courtship ensues as Professor Aristide and a suave ambassador (Adolphe Menjou) manipulate young Arlette for their own wicked purposes.

Silver-screen megastar Ginger Rogers plays Arlette, a young down-on-her-luck ne'er-do-well who escapes from reform school to enroll in a pickpocket academy taught by Professor Aristide (Basil Rathbone, in a scene-stealing performance). Arlette graduates at the top of her class but is caught red-handed in her first real-world effort. Instead of turning the poor girl in, her intended victim demands that Arlette attend an embassy ball. There she is caught with her hands in the hip pocket of Pierre, a handsome diplomat played by heartthrob Jean-Pierre Aumont. Fortunately for Arlette, Pierre's first response is to fall head over heels for her and her miscreant behavior. Director Sam Wood had previously coached Rogers to an Oscar in KITTY FOYLE, and that powerful combination reconnects in HEARTBEAT to create a fluffy, good-natured comedy.

Guttersnipe Ginger Rogers graduates from Basil Rathbone's school for pickpockets only to get her hand stuck in heartthrob Jean-Pierre Aumont's hip pocket. They fall immediately in love. Sam Wood's film is a remake of the French farce BATTEMENT DE COEUR.

Customer Rating:
Based on 858 ratings.


Ginger Rogers and the rest of the cast are good in this enjoyable comedy set in France. Ginger plays a 17 year old (she was actually 35!) pickpocket who falls in love a French Diplomat at a plush ball in Paris. My only gripe is that Ginger, although lovely as ever, is too old to be portaying a 17 year old. The script should have called for her character to be an adult as Rogers, herself, was back when this film was made. I'd say that she looked at least 10 years younger than her actual age when she played in this film, though.