Hilarious tale of a returning G.I. suffering from amnesia. 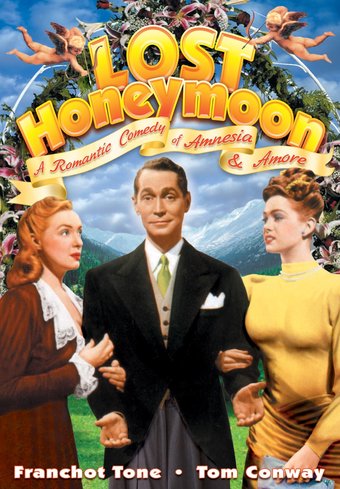 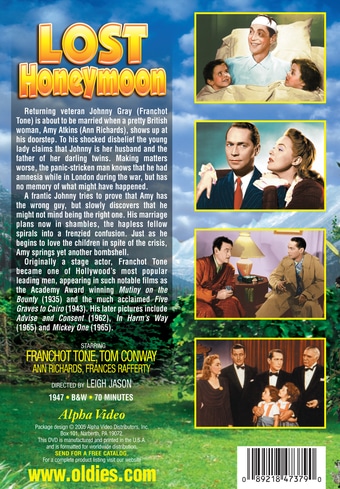 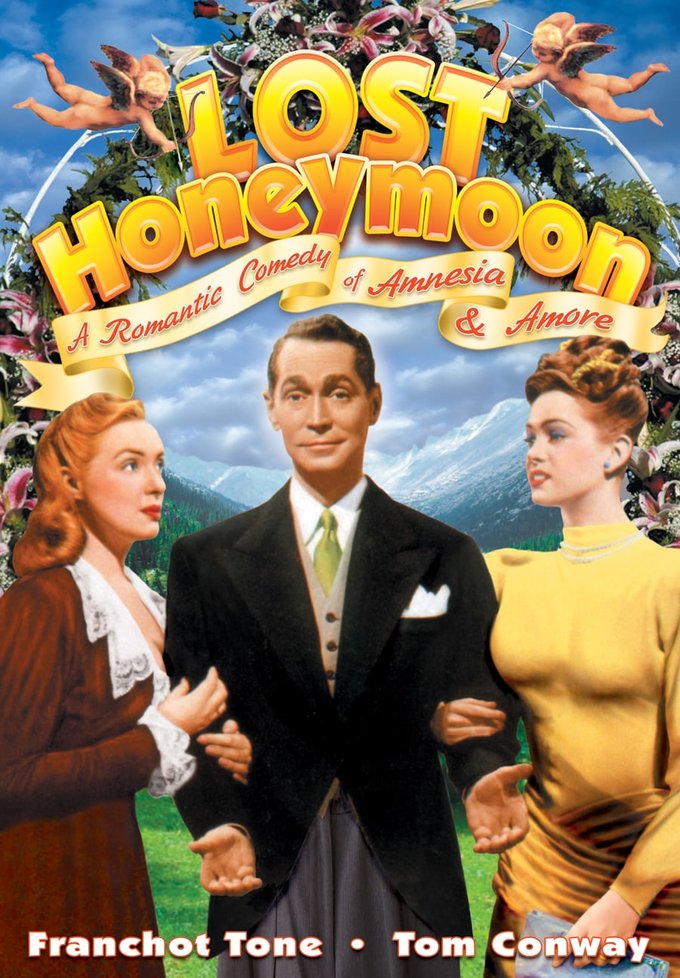 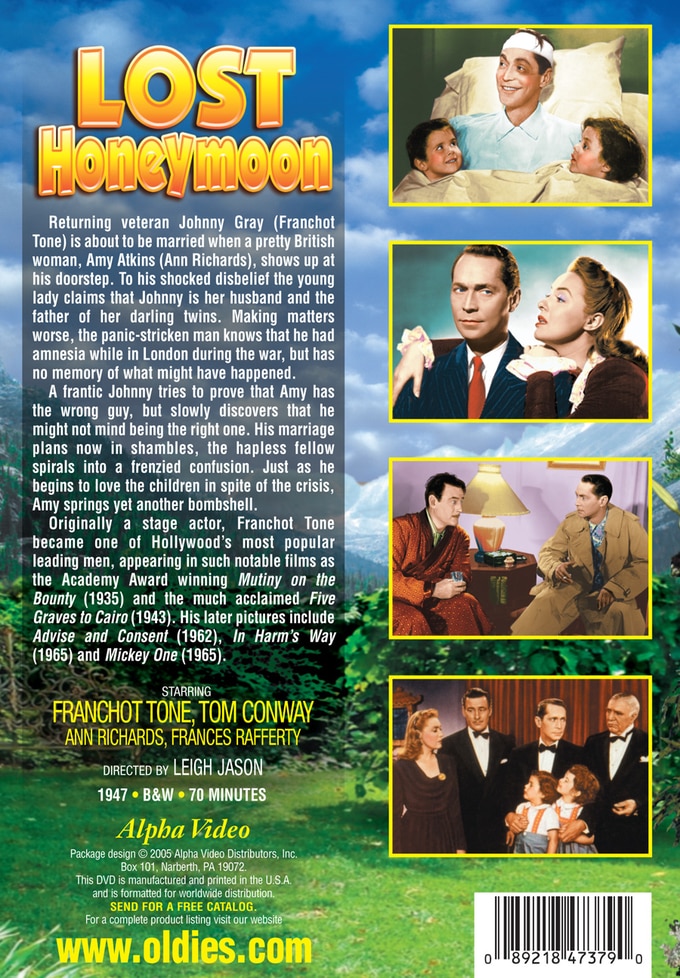 Returning veteran Johnny Gray (Franchot Tone) is about to be married when a pretty British woman, Amy Atkins (Ann Richards), shows up at his doorstep. To his shocked disbelief the young lady claims that Johnny is her husband and the father of her darling twins. Making matters worse, the panic-stricken man knows that he had amnesia while in London during the war, but has no memory of what might have happened.

A frantic Johnny tries to prove that Amy has the wrong guy, but slowly discovers that he might not mind being the right one. His marriage plans now in shambles, the hapless fellow spirals into a frenzied confusion. Just as he begins to love the children in spite of the crisis, Amy springs yet another bombshell.

Originally a stage actor, Franchot Tone became one of Hollywood's most popular leading men, appearing in such notable films as the Academy Award winning Mutiny on the Bounty (1935) and the much acclaimed Five Graves to Cairo (1943). His later pictures include Advise and Consent (1962), In Harm's Way (1965) and Mickey One (1965).

A soldier marries a girl while she's still in a state of amnesia in this war-time comedy.

Customer Rating:
Based on 182 ratings.


Franchot Tone is most definitely the star of this comedy. His facial expressions while reading the cable that tells him his wife & children are on their way (that he has no memory of) are worth the price of the whole film. Tom Conway plays against his usual type as Franchot's long suffering doctor & you'll find him hilarious. It's a good story with great actors in a film that's not their usual bread & butter...& it works! Don't let the timing of name usage make you crazy as it did me ... I just grit my teeth & keep laughing at the rest of the show. (By the way, Tone should have received an Oscar for his run at the lamp post...I can't explain it, you'll just have to see it!)