An eccentric millionaire gathers together his greedy relatives intending to give away his fortune. Murder and mayhem ensue in his spooky mansion. 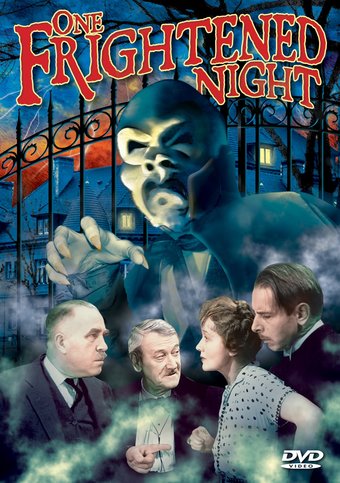 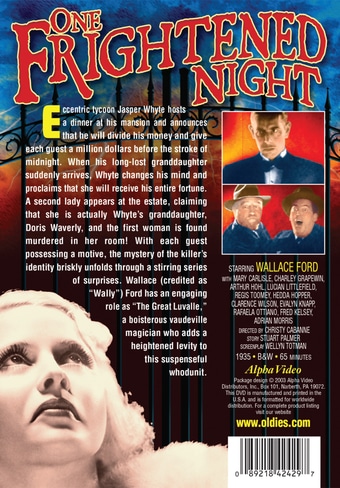 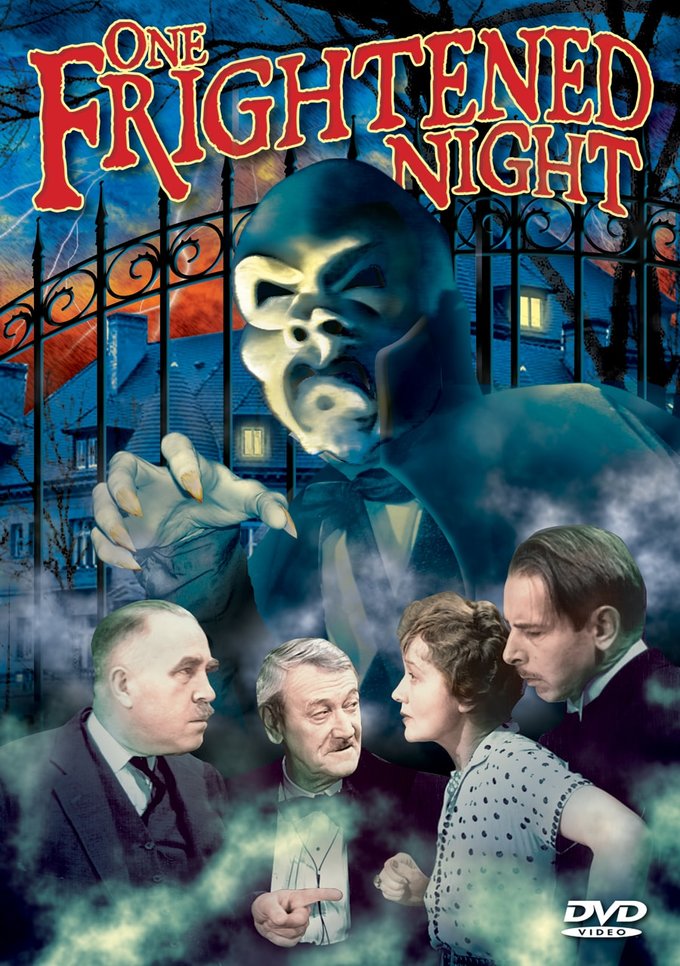 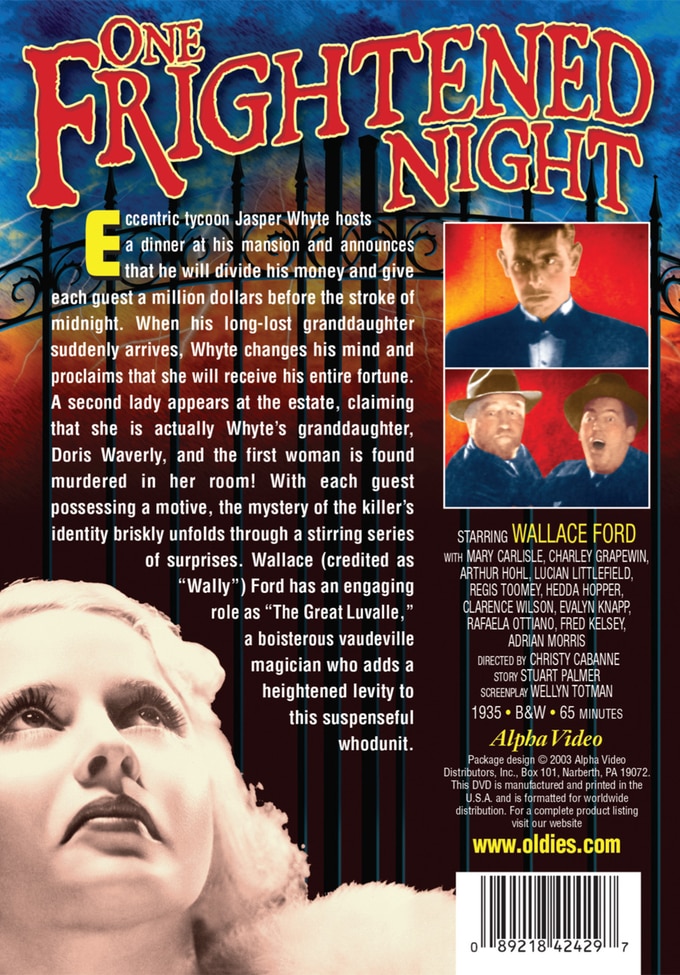 Eccentric tycoon Jasper Whyte hosts a dinner at his mansion and announces that he will divide his money and give each guest a million dollars before the stroke of midnight. When his long-lost granddaughter suddenly arrives, Whyte changes his mind and proclaims that she will receive his entire fortune. A second lady appears at the estate, claiming that she is actually Whyte's granddaughter, Doris Waverly, and the first woman is found murdered in her room! With each guest possessing a motive, the mystery of the killer's identity briskly unfolds through a stirring series of surprises. Wallace (credited as "Wally") Ford has an engaging role as "The Great Luvalle," a boisterous vaudeville magician who adds a heightened levity to this suspenseful whodunit.

A bunch of scheming relatives plan to steal an old man's fortune, while the heroine is struck down by a ghostly hand. A highly recommended member of the "dark old house" genre.

Suspense | Thriller | Vintage | Betrayal | Murder
This product is made-on-demand by the manufacturer using DVD-R recordable media. Almost all DVD players can play DVD-Rs (except for some older models made before 2000) - please consult your owner's manual for formats compatible with your player. These DVD-Rs may not play on all computers or DVD player/recorders. To address this, the manufacturer recommends viewing this product on a DVD player that does not have recording capability.

Customer Rating:
Based on 499 ratings.


I'm a big fan of Wallace Ford and (billed as Wally Ford) he does a good job of adding light comedy to an fairly well made mystery. Unfortunately the dvd is a little chppy early on but that clears up soon enough. It's interesting enough to have you guessing throught the film who the villian is.


& I'll be watching it again. Regis Toomey isn't mentioned in the description, but he's really fine in this. Wallace Ford adds his usual 150% of personality, and the cinematography really does make you feel the creepiness of the old house. It's a pretty great mystery right to the end. Well worth every penny.


A "dark house" classic. If you have seen a similar movie: The Bat, then you are in for a real treat. My wife and I usually figure out the killer in these murder mystery movies but this one escaped our solving before the conclusion. Enjoy!


Good old fashioned thriller that actually seems scarier than other films of its time due to a killer running around with a very frightening face mask! People in house are all suspects of murder after old man distributes his fortune among them. Inticate plot is helped along by gruesome statues and images and a secret passagway between the walls of the house.