See what happens in the underworld dens after dark! 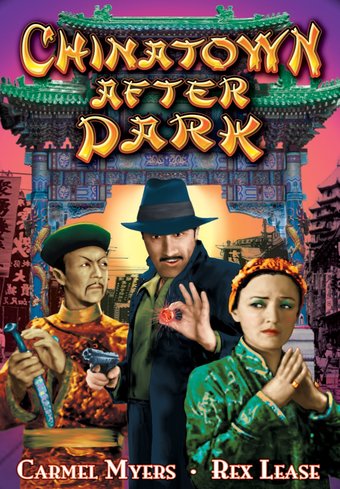 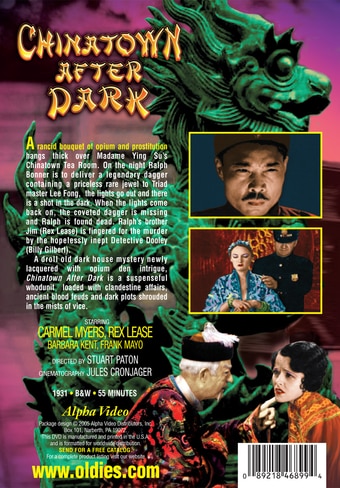 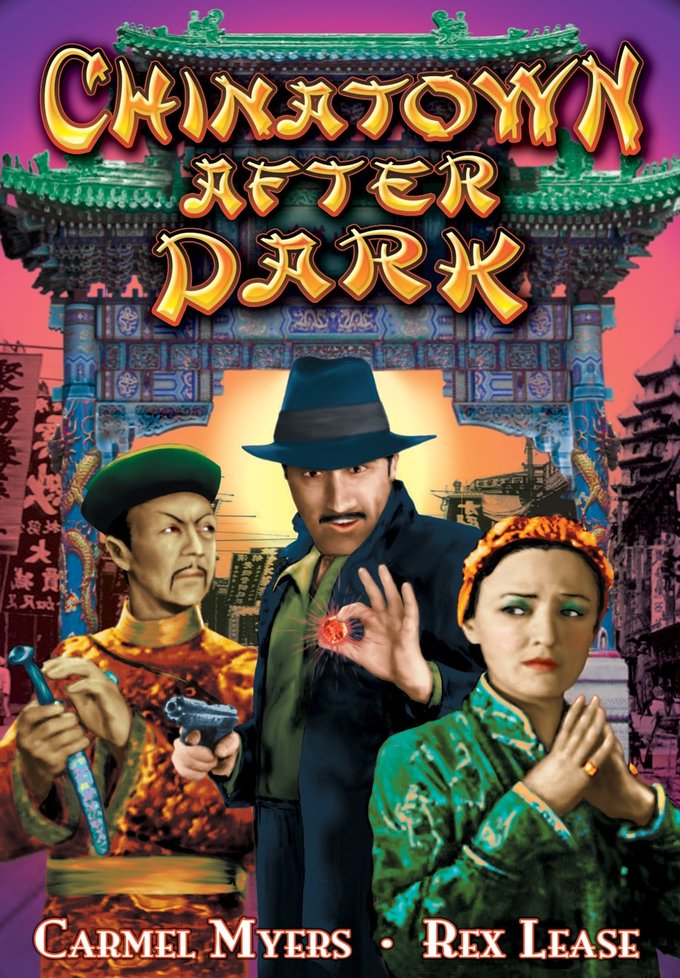 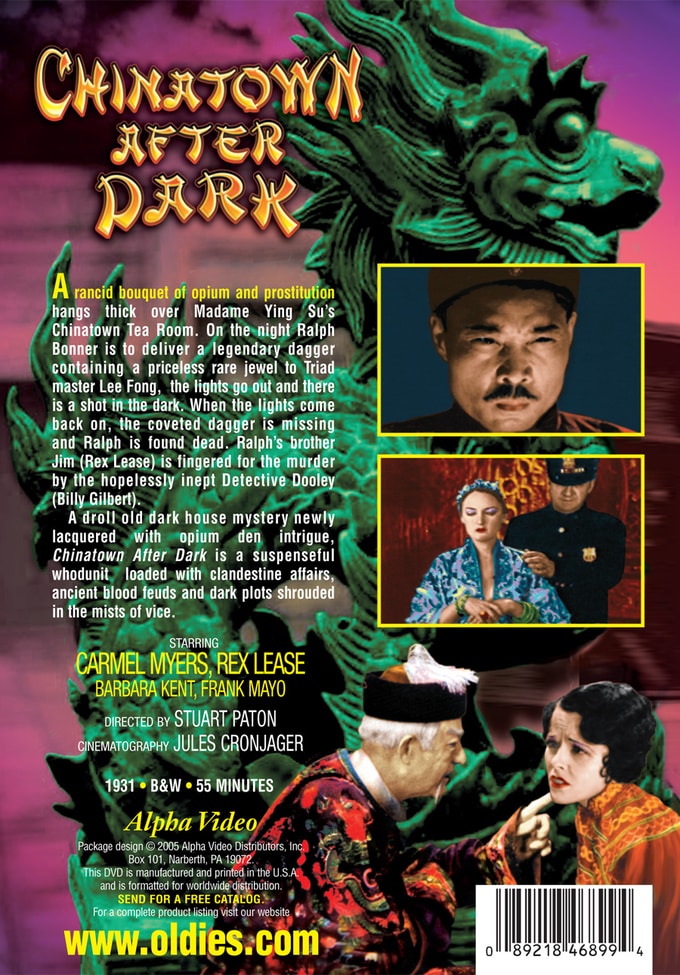 "Forget it, Jake, it's Chinatown."

A rancid bouquet of opium and prostitution hangs thick over Madame Ying Su's Chinatown Tea Room. On the night Ralph Bonner is to deliver a legendary dagger containing a priceless rare jewel to Triad master Lee Fong, the lights go out and there is a shot in the dark. When the lights come back on, the coveted dagger is missing and Ralph is found dead. Ralph's brother Jim (Rex Lease) is fingered for the murder by the hopelessly inept Detective Dooley (Billy Gilbert).

A Chinese dragon lady is eager to get her claws on a precious jeweled dagger, and nothing will stand in her way.

Suspense | Thriller | Vintage
This product is made-on-demand by the manufacturer using DVD-R recordable media. Almost all DVD players can play DVD-Rs (except for some older models made before 2000) - please consult your owner's manual for formats compatible with your player. These DVD-Rs may not play on all computers or DVD player/recorders. To address this, the manufacturer recommends viewing this product on a DVD player that does not have recording capability.

Customer Rating:
Based on 165 ratings.


I can't say that this is one of the worst films ever made but I can say it's one of the worst I've ever seen. All of the major Oriental parts are played by Occidenatls almost insultingly. The acting is just this side of a High School play. The plot is thin and better done in similar stories. Billy Gilbert plays a detective (complete with his famous sneezes) perhaps in an attempt to save the movie. It doesn't work, however. I gave th film only half a star. I feel that I was too charitable.