A murder is committed in a spooky mansion at midnight and a wise-cracking reporter tries to track down the killer. 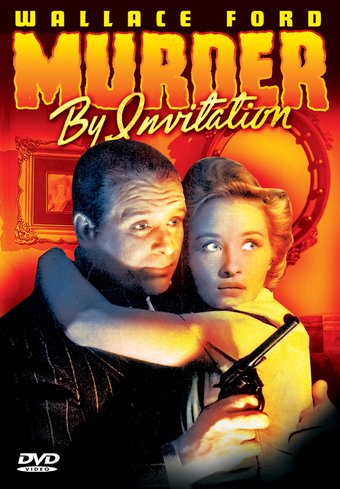 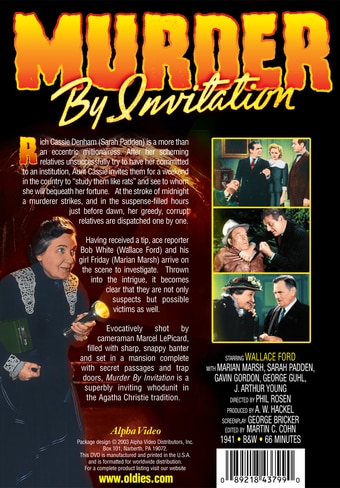 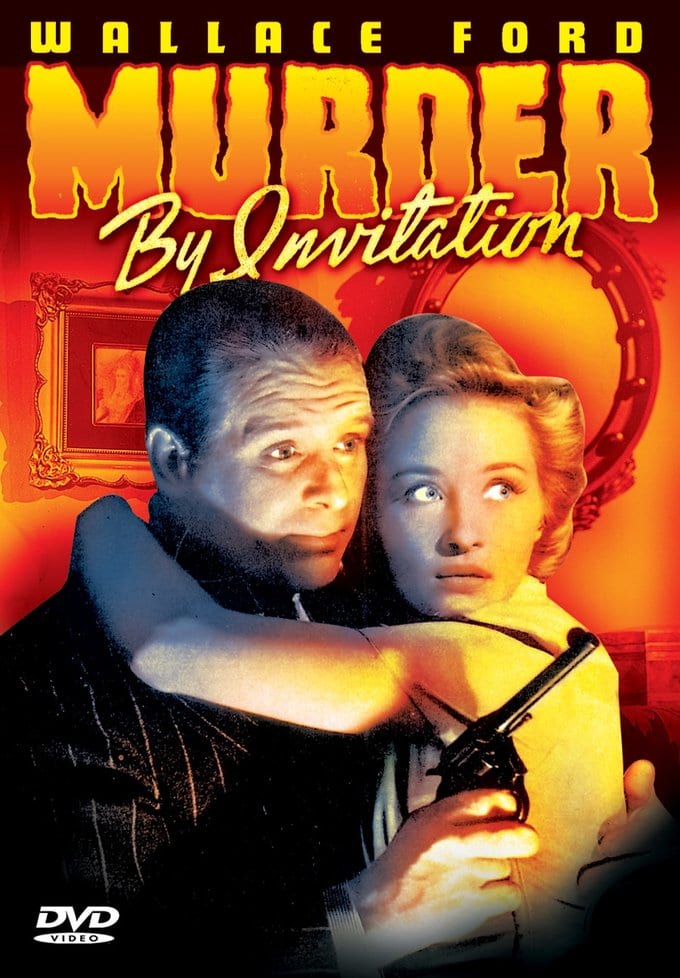 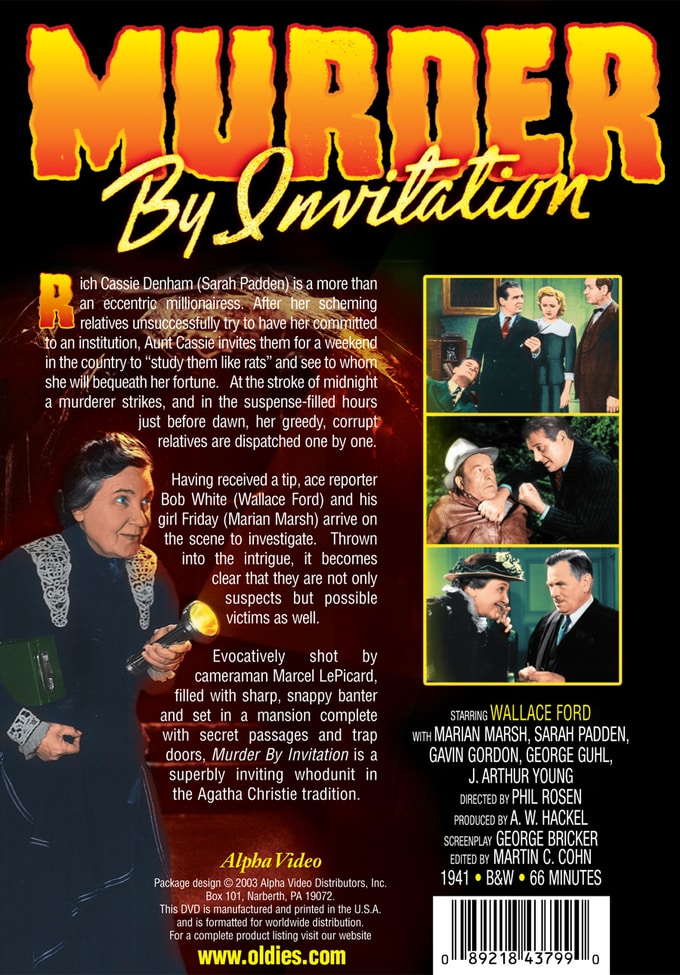 Rich Cassie Denham (Sarah Padden) is a more than an eccentric millionairess. After her scheming relatives unsuccessfully try to have her committed to an institution, Aunt Cassie invites them for a weekend in the country to "study them like rats" and see to whom she will bequeath her fortune. At the stroke of midnight a murderer strikes, and in the suspense-filled hours just before dawn, her greedy, corrupt relatives are dispatched one by one. Having received a tip, ace reporter Bob White (Wallace Ford) and his girl Friday (Marian Marsh) arrive on the scene to investigate. Thrown into the intrigue, it becomes clear that they are not only suspects but possible victims as well.

Evocatively shot by cameraman Marcel Le Picard, filled with sharp, snappy banter and set in a mansion complete with secret passages and trap doors, Murder By Invitation is a superbly inviting whodunit in the Agatha Christie tradition.

A millionaire tries to figure out a way to decide who to leave her riches to by inviting her relatives to her mansion. By the stroke of midnight her relatives start being found murdered. Two detectives are on the case looking for answers.

Suspense | Thriller | Murder | Mysteries
This product is made-on-demand by the manufacturer using DVD-R recordable media. Almost all DVD players can play DVD-Rs (except for some older models made before 2000) - please consult your owner's manual for formats compatible with your player. These DVD-Rs may not play on all computers or DVD player/recorders. To address this, the manufacturer recommends viewing this product on a DVD player that does not have recording capability.

Customer Rating:
Based on 365 ratings.


I've become a Wallace Ford fan and this film does the trick! It's part comedy, part mystery, and all fun. If you like a mystery that's not solved to tne very end, sliding doors. $3,000,000.00, Wallace Ford, and a surprise ending, this is a MUST see film.


I think Wallace Ford was having as much fun acting in this film as I got out of watching it. This is one of those "multi-watch" movies. I think almost everyone would enjoy this one.


The story of a group of heirs hunting for money as a killer hunts them is a great deal of fun. I've watched this film several times since picking it up and all I can say is I grin from ear to ear with each viewing. The film is both comedic and mysterious with the final revealation... well that would be telling. If you like old dark house movies or chills with laughter see this movie.


Sometimes zany but ulitimately intriguing mystery of would-be heirs gathering at old mansion to find out which one of them will inherit fortune from daffy old aunt. Wallace Ford and Marian Marsh are good as reporter and secretary who come to cover story when murder breaks out. Dave O'Brien is well cast in supporting role.