Shadows On The Stairs

A serial killer stalks a London boarding house in this Hitchcock-inspired thriller. 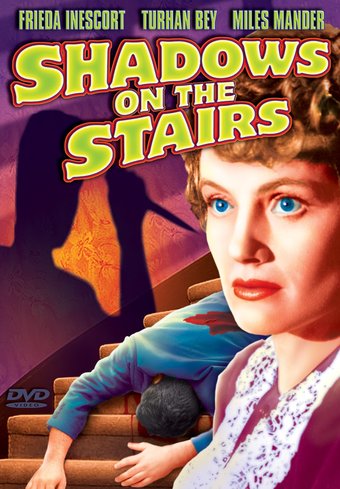 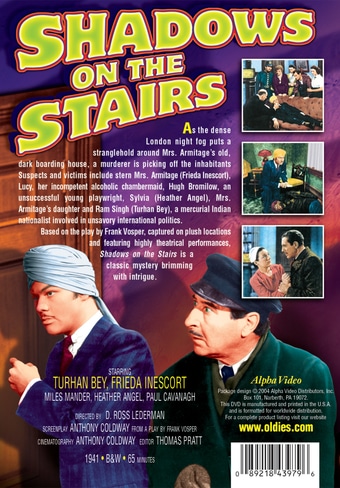 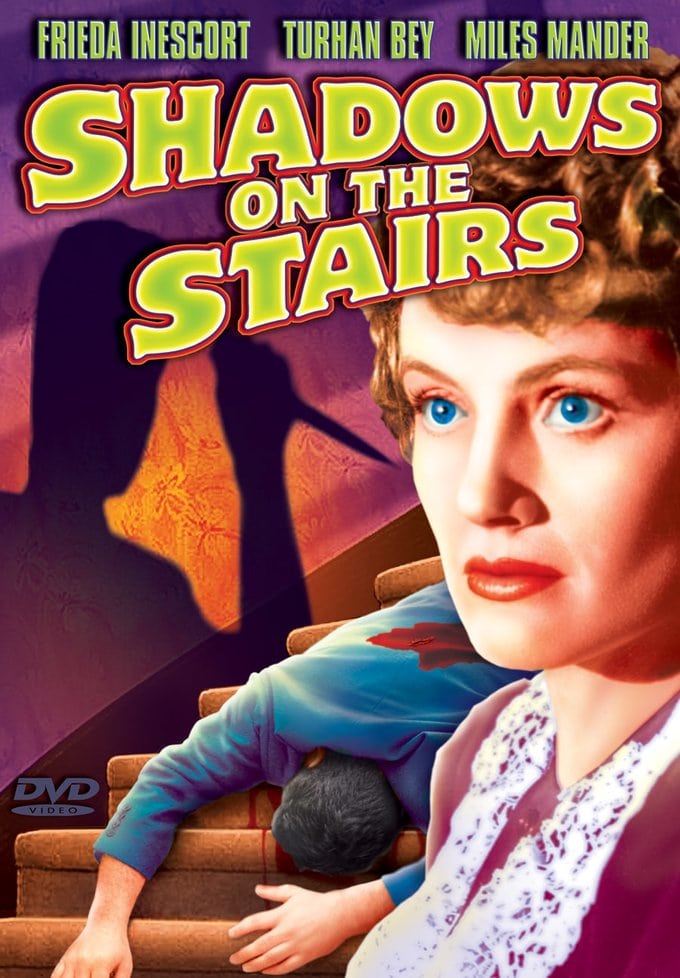 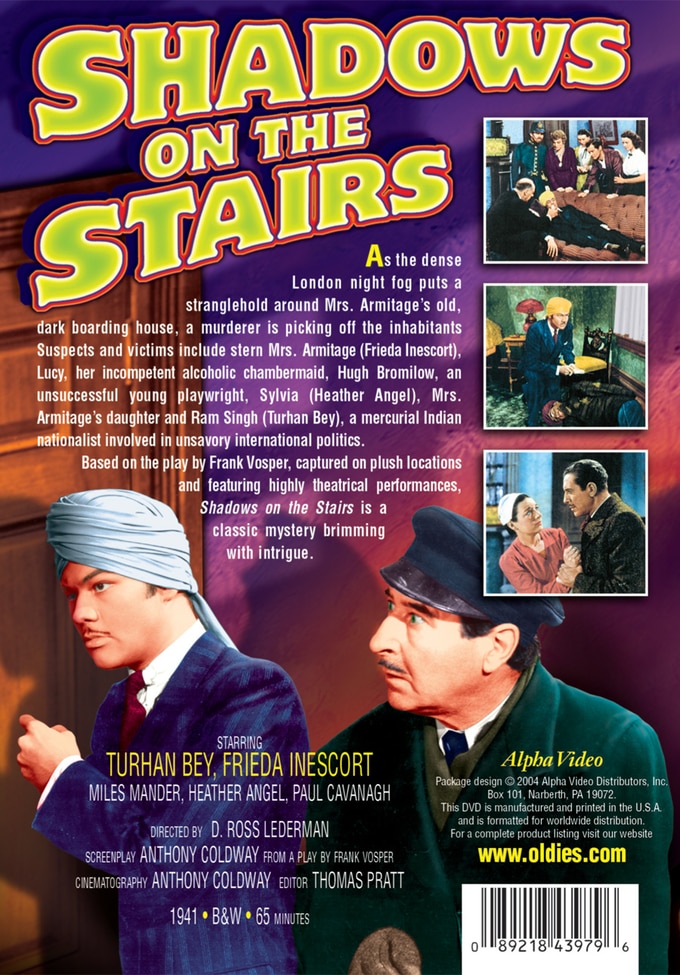 Based on the play by Frank Vosper, captured on plush locations and featuring highly theatrical performances, Shadows on the Stairs is a classic mystery brimming with intrigue.

Mr. and Mrs. Armitage run a boarding house where all the tenants are suspects in the mysterious killings that are taking place there. One tenant in particular, Mr. Bromilow, is the only one who seems to have a handle on case but he too is not to be trusted. In the classic murder-mystery tradition there is definitely a twist to it all.

Mystery | Thriller | Vintage
This product is made-on-demand by the manufacturer using DVD-R recordable media. Almost all DVD players can play DVD-Rs (except for some older models made before 2000) - please consult your owner's manual for formats compatible with your player. These DVD-Rs may not play on all computers or DVD player/recorders. To address this, the manufacturer recommends viewing this product on a DVD player that does not have recording capability.

Customer Rating:
Based on 757 ratings.


This is a British fun film with a nice surprise twist at the end that I wouldn't dare divulge. The mysterious Turhan Bey has a small part but does well with it. The entire cast is filled with veteran British actors seenn in dozens of films from comedy to drama. It's just a fun film.


I wanted to see Turhan Bey after reading some of the reviews concerning other movies he'd appeared in. Glad I chose this one for my maiden voyage with Mr. Bey. It was pretty obvious who dun it...I'd figured it out in the first 10 minutes of the movie. Or did I? You will too...but don't bet the farm on it! This one is one of the best surprise endings ever.


I bought this DVD because I am interested in the work of Turhan Bey, and he does a good job here. The play is a little silly, but harmless fun; kind of a play a high school senior class would put on. Reminds me in a way of Ten Little Indians.


This is an English boarding-house style murder mystery, taken from a stage play. Some wonderful English eccentric characters contribute to story, the best being a good comic performance by Mary Field, the nosy spinster prone to romantic fantasy.

Shadows On The Stairs Movie Lover: Jane from Dearborn heights, MI US -- November, 2, 2005


If you can keep track of who's doing what to who -
this film is entertaining.. The viewing qulaity if good. There are quite a few plot twists so pay attention. Good film for the price.