It Struck From The Tomb! 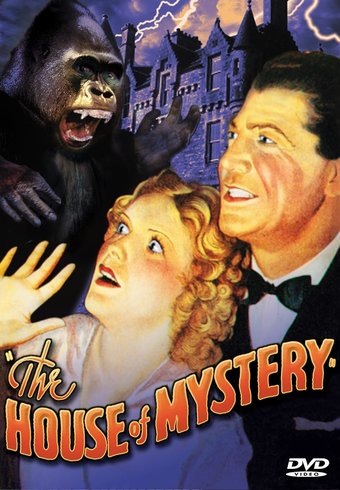 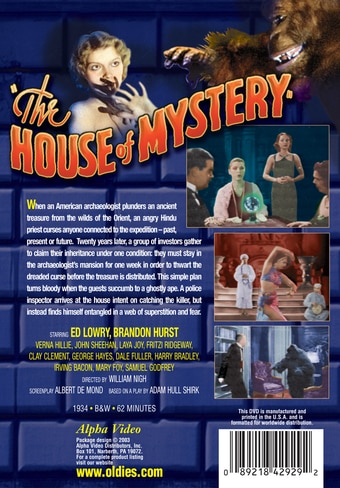 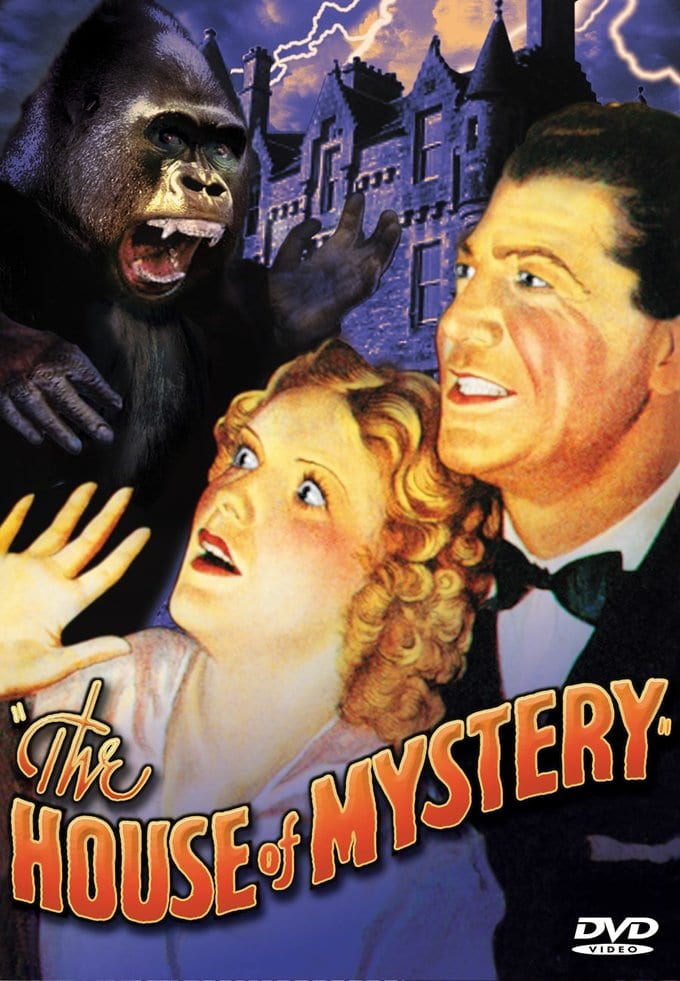 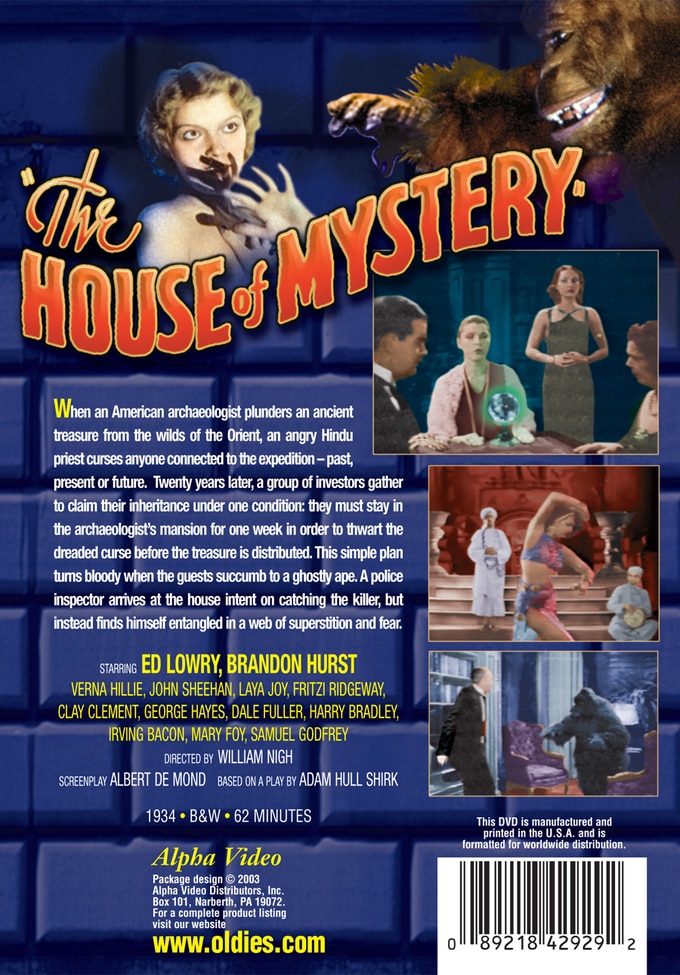 When an American archaeologist plunders an ancient treasure from the wilds of the Orient, an angry Hindu priest curses anyone connected to the expedition - past, present or future. Twenty years later, a group of investors gather to claim their inheritance under one condition: they must stay in the archaeologist's mansion for one week in order to thwart the dreaded curse before the treasure is distributed. This simple plan turns bloody when the guests succumb to a ghostly ape. A police inspector arrives at the house intent on catching the killer, but instead finds himself entangled in a web of superstition and fear.

Guests in a haunted mansion are in for chills and chuckles in this light comedy.

Ghosts | Vintage
This product is made-on-demand by the manufacturer using DVD-R recordable media. Almost all DVD players can play DVD-Rs (except for some older models made before 2000) - please consult your owner's manual for formats compatible with your player. These DVD-Rs may not play on all computers or DVD player/recorders. To address this, the manufacturer recommends viewing this product on a DVD player that does not have recording capability.

16%off
Sherlock Holmes and the Deadly Necklace
$8.40 Super Savings
Add to Cart