Clara Bow is the sassy spoiled wife of a Canadian frontiersman who jumps at the chance to return to the big city in this cute (if exceedingly dated) silent comedy. 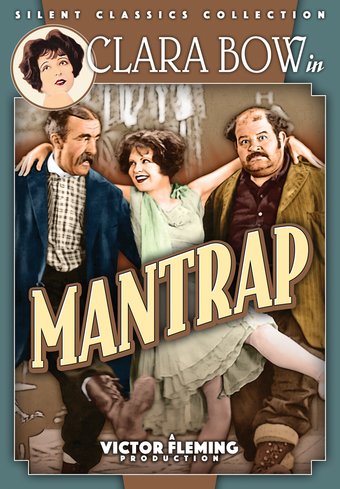 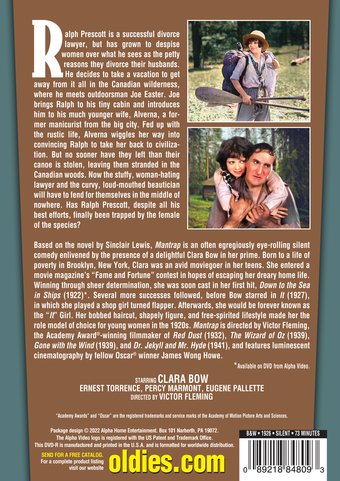 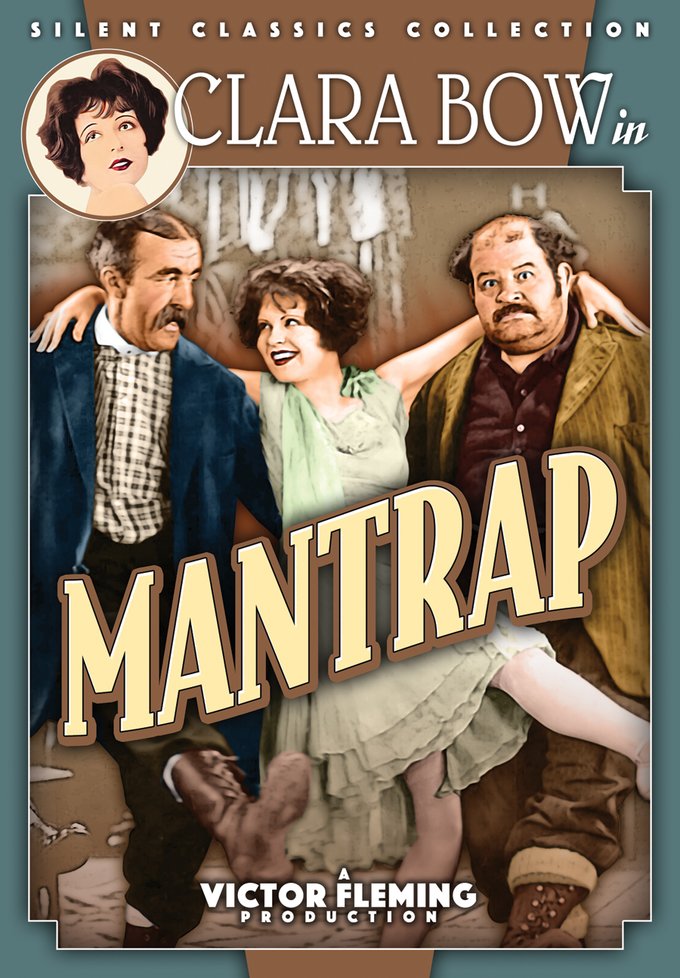 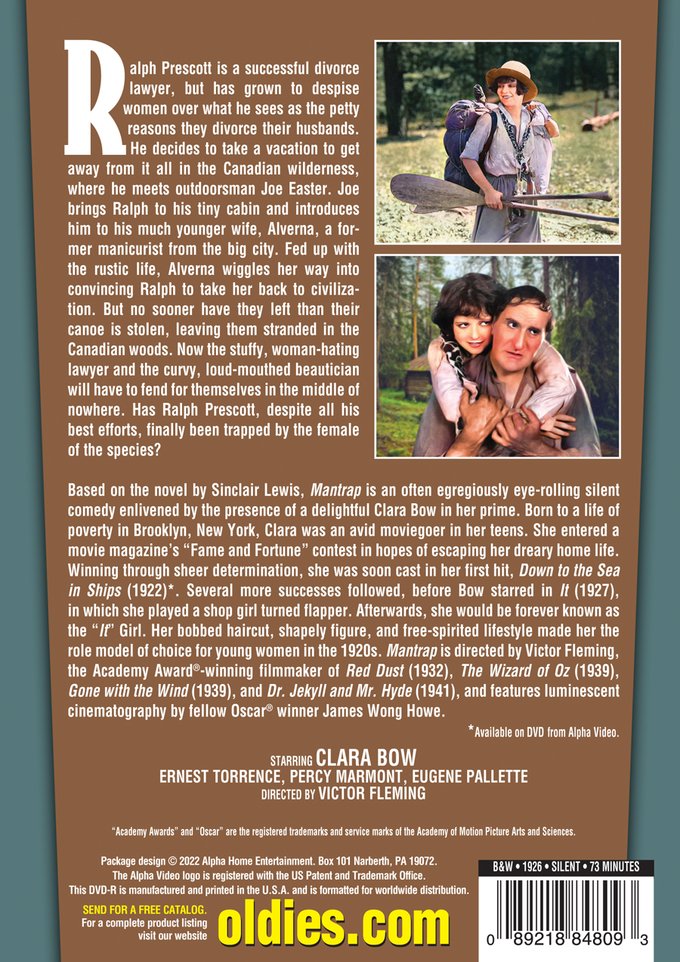 Ralph Prescott is a successful divorce lawyer, but has grown to despise women over what he sees as the petty reasons they divorce their husbands. He decides to take a vacation to get away from it all in the Canadian wilderness, where he meets outdoorsman Joe Easter. Joe brings Ralph to his tiny cabin and introduces him to his much younger wife, Alverna, a former manicurist from the big city. Fed up with the rustic life, Alverna wiggles her way into convincing Ralph to take her back to civilization. But no sooner have they left than their canoe is stolen, leaving them stranded in the Canadian woods. Now the stuffy, woman-hating lawyer and the curvy, loud-mouthed beautician will have to fend for themselves in the middle of nowhere. Has Ralph Prescott, despite all his best efforts, finally been trapped by the female of the species?

Based on the novel by Sinclair Lewis, Mantrap is an often egregiously eye-rolling silent comedy enlivened by the presence of a delightful Clara Bow in her prime. Born to a life of poverty in Brooklyn, New York, Clara was an avid moviegoer in her teens. She entered a movie magazine's "Fame and Fortune" contest in hopes of escaping her dreary home life. Winning through sheer determination, she was soon cast in her first hit, Down to the Sea in Ships (1922). Several more successes followed, before Bow starred in It (1927), in which she played a shop girl turned flapper. Afterwards, she would be forever known as the "It" Girl. Her bobbed haircut, shapely figure, and free-spirited lifestyle made her the role model of choice for young women in the 1920s. Mantrap is directed by Victor Fleming, the Academy Award-winning filmmaker of Red Dust (1932), The Wizard of Oz (1939), Gone with the Wind (1939), and Dr. Jekyll and Mr. Hyde (1941), and features luminescent cinematography by fellow Oscar winner James Wong Howe.