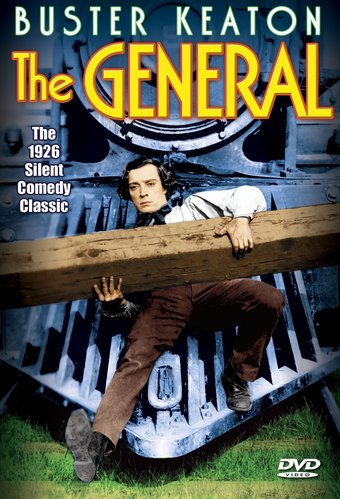 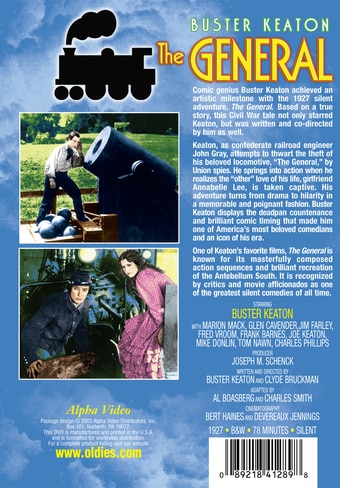 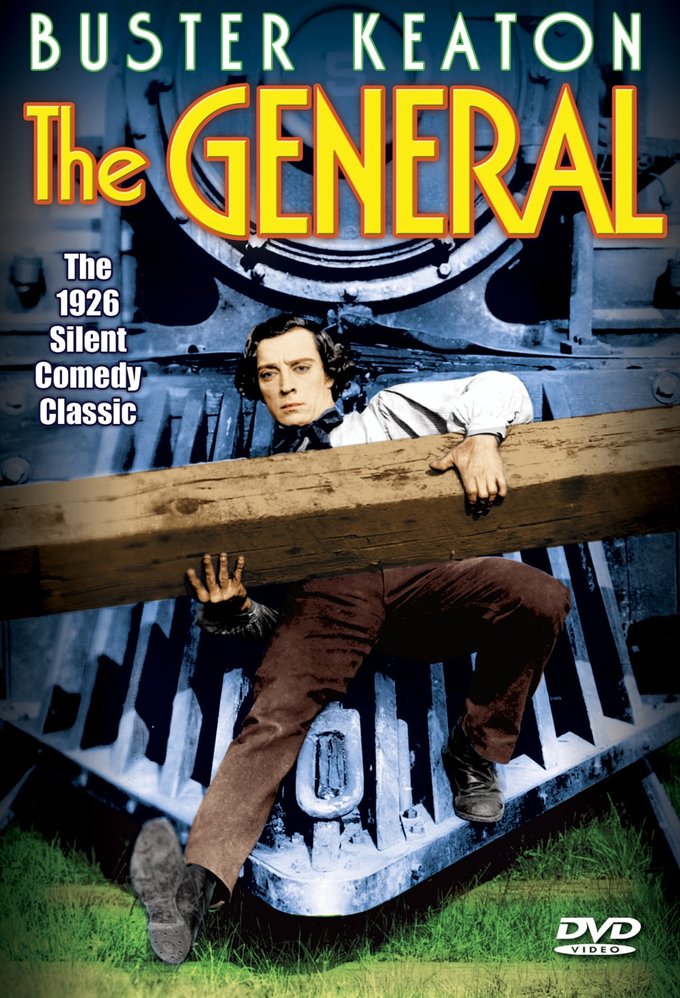 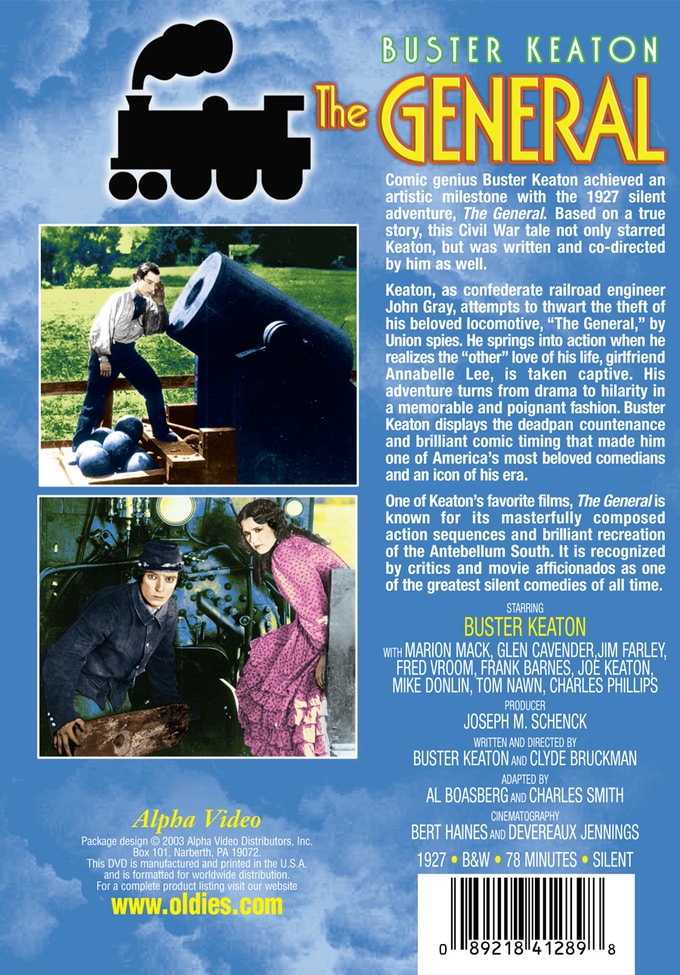 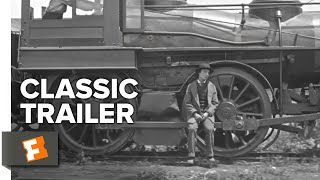 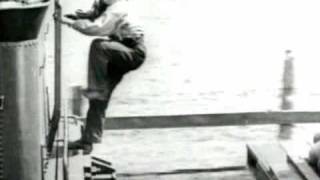 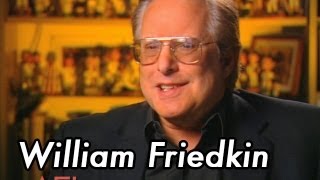 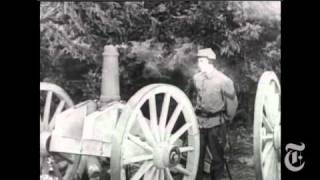 Comic genius Buster Keaton achieved an artistic milestone with the 1927 silent adventure, The General. Based on a true story, this Civil War tale not only starred Keaton, but was written and co-directed by him as well. Keaton, as confederate railroad engineer John Gray, attempts to thwart the theft of his beloved locomotive, "The General," by Union spies. He springs into action when he realizes the "other" love of his life, girlfriend Annabelle Lee, is taken captive. His adventure turns from drama to hilarity in a memorable and poignant fashion. Buster Keaton displays the deadpan countenance and brilliant comic timing that made him one of America's most beloved comedians and an icon of his era. One of Keaton's favorite films, The General is known for its masterfully composed action sequences and brilliant recreation of the Antebellum South. It is recognized by critics and movie aficionados as one of the greatest silent comedies of all time.

The two things engineer Johnny Gray (Buster Keaton) loves most in the world are his Southern belle sweetheart and his locomotive. When Northern spies steal the latter, the intrepid Confederate single-handedly takes on the entire Union army in order to get it back. Against a backdrop of magnificently photographed Civil War battle scenes unfolds one of the great chases in movie history. Set almost entirely aboard moving trains, Keaton's THE GENERAL is physical comedy refined to elegant perfection and widely considered to be the actor-director's greatest film.

Keaton created this great comedy out of an authentic episode of American history - a story about the famous Civil War locomotive. This silent gem was selected by the Library of Congress for the National Film Registry. Running times vary by supplier.


Inspired by and very loosely based on an actual Civil War incident, this may not be Keaton's best work but it shows what a comedic genius he was. OK, the sight of the Confederate battle flag being waved in victory might be politically incorrect today or prove offensive to some but watch Keaton at work. He masters every form of comedy in the film: slapstick, sight gags, pratfalls, double takes and innuendo. His timing is perfect. He does his own stunts and one wonders how he survived what he did. And Marion Mack, his female costar, is superb as the delicate southern belle. The scene of her sweeping the locomotive is a gem. This film has made me a huge fan of the late Mr Keaton, a true giant of comedy. I loved it!


this is one of the Classic Buster Keaton films, and has to be in anyone's collection. The comedy is grand, and everything works superbly well. This is a great introduction to Silent film comedy if you're not yet a Silent film buff, and it's great for the kids as well, so if you need a film that can really be fun to watch with the whole dang 'family unit', or just by yourself, you can't miss with this one...