A collection of hilarious Hal Roach silent shorts about husbands, wives and marriage. 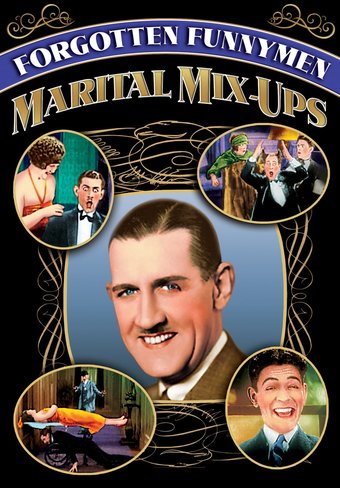 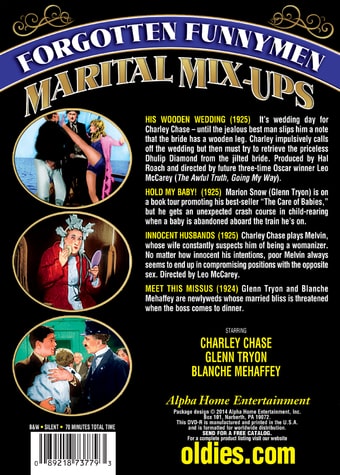 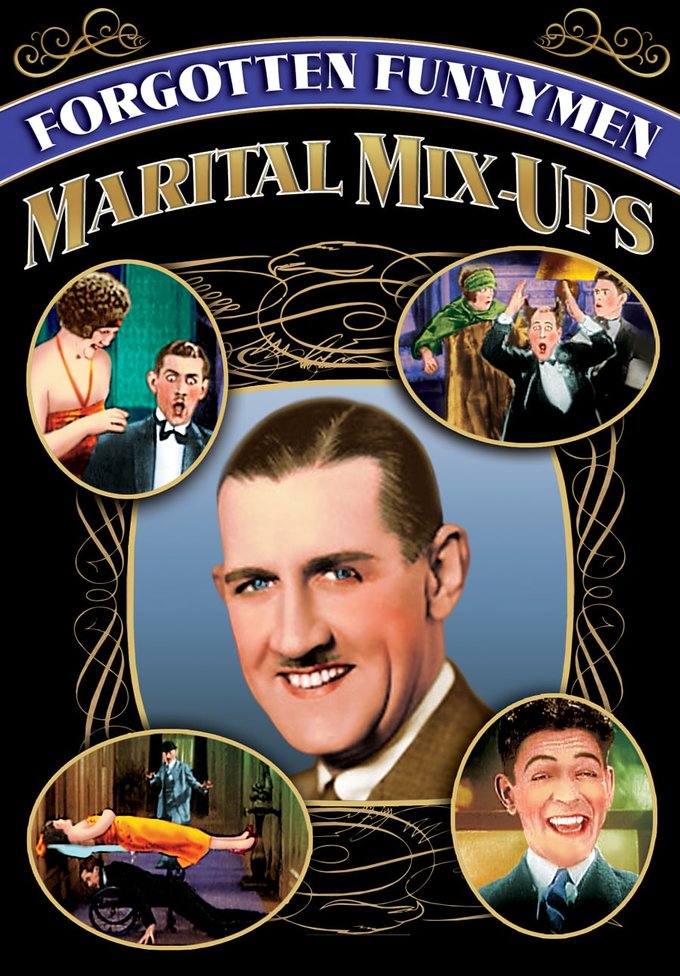 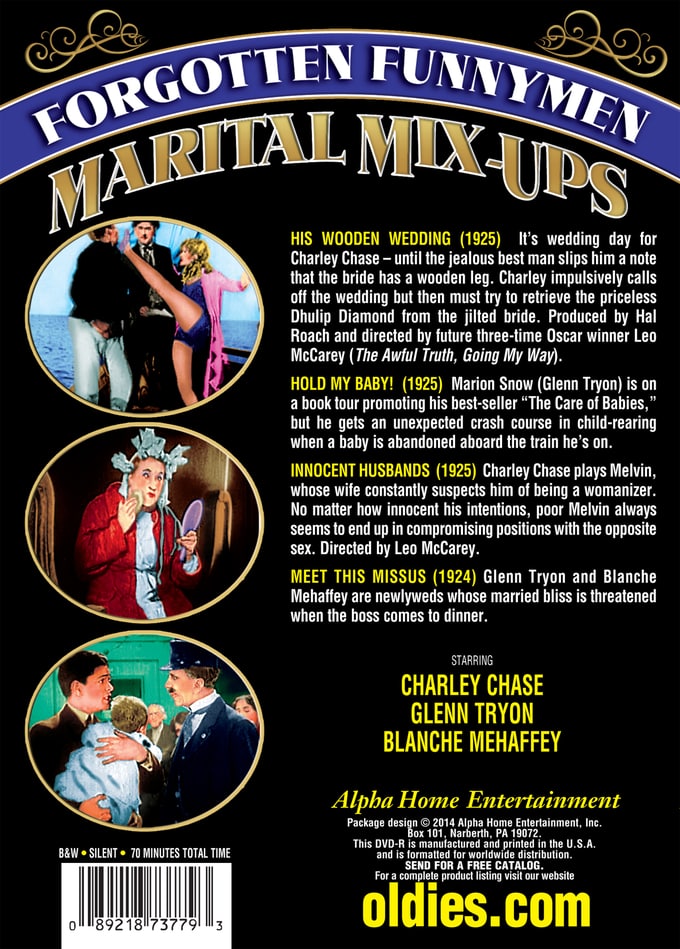 HIS WOODEN WEDDING (1925): It's wedding day for Charley Chase -- until the jealous best man slips him a note that the bride has a wooden leg. Charley impulsively calls off the wedding but then must try to retrieve the priceless Dhulip Diamond from the jilted bride. Produced by Hal Roach and directed by future three-time Oscar winner Leo McCarey (The Awful Truth, Going My Way).

HOLD MY BABY! (1925): Marion Snow (Glenn Tryon) is on a book tour promoting his best-seller "The Care of Babies," but he gets an unexpected crash course in child-rearing when a baby is abandoned aboard the train he's on.

INNOCENT HUSBANDS (1925): Charley Chase plays Melvin, whose wife constantly suspects him of being a womanizer. No matter how innocent his intentions, poor Melvin always seems to end up in compromising positions with the opposite sex. Directed by Leo McCarey.

MEET THIS MISSUS (1924): Glenn Tryon and Blanche Mehaffey are newlyweds whose married bliss is threatened when the boss comes to dinner.