A collection of great slapstick comedies featuring one of Hollywoods' original funnymen. 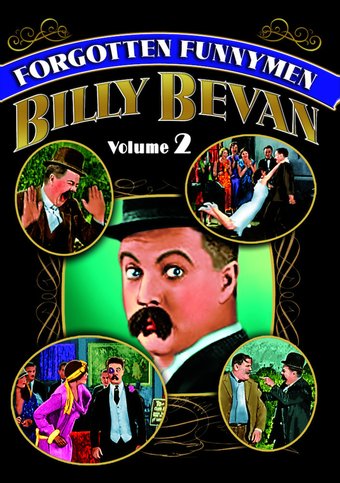 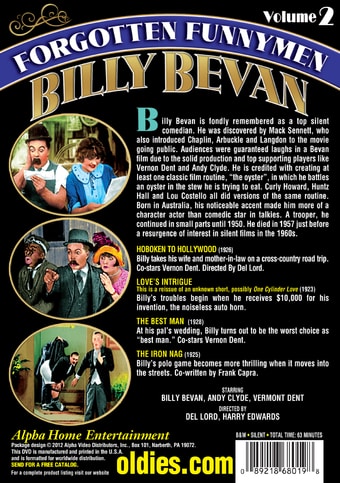 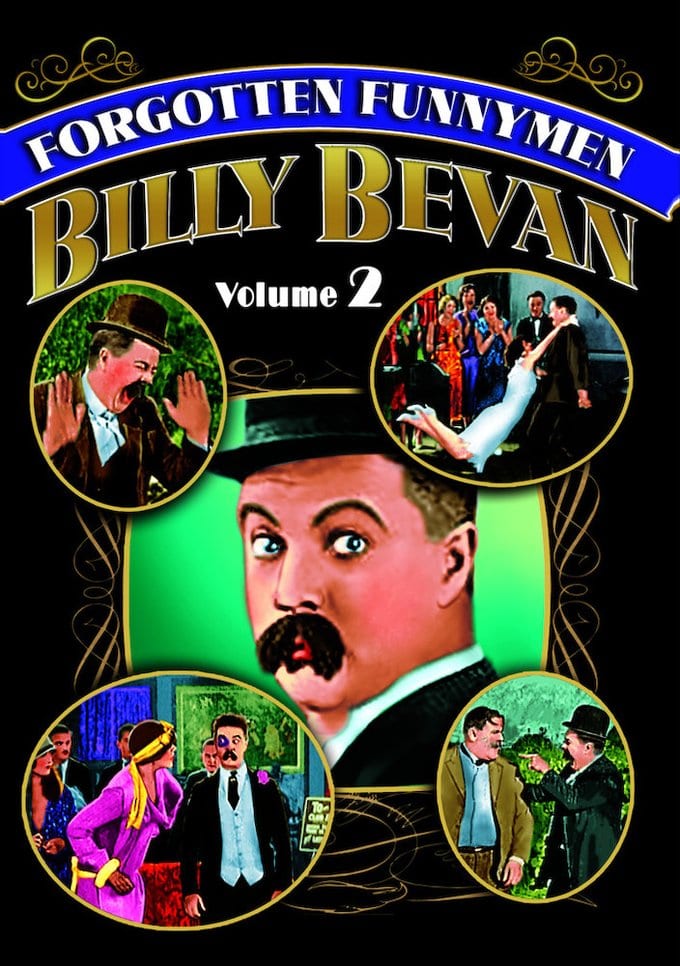 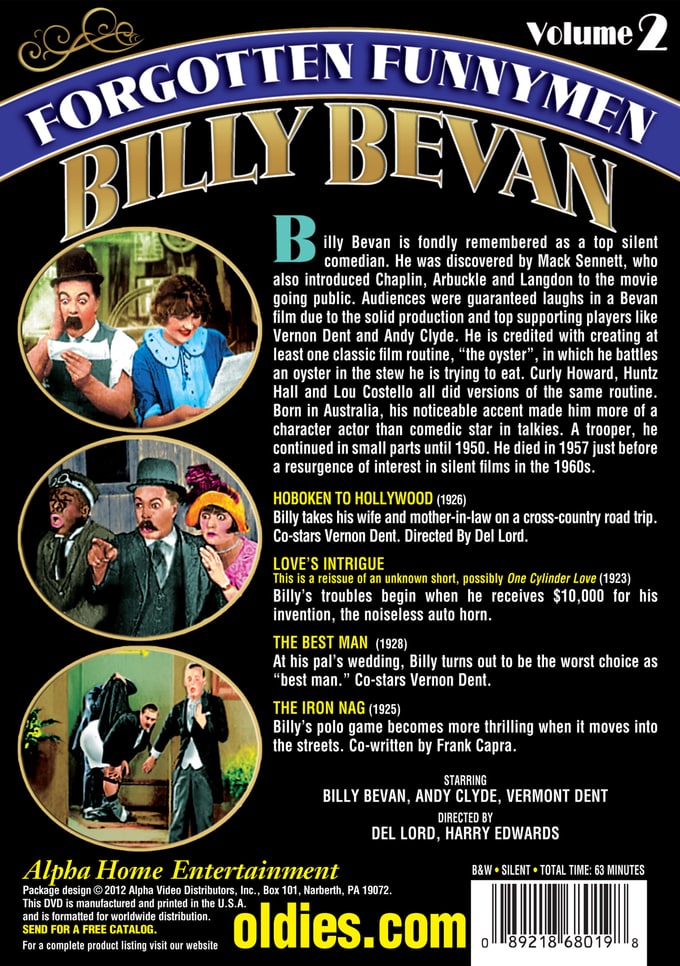 Billy Bevan is fondly remembered as a top silent comedian. He was discovered by Mack Sennett, who also introduced Chaplin, Arbuckle and Langdon to the movie going public. Audiences were guaranteed laughs in a Bevan film due to the solid production and top supporting players like Vernon Dent and Andy Clyde. He is credited with creating at least one classic film routine, "the oyster", in which he battles an oyster in the stew he is trying to eat. Curly Howard, Huntz Hall and Lou Costello all did versions of the same routine. Born in Australia, his noticeable accent made him more of a character actor than comedic star in talkies. A trooper, he continued in small parts until 1950. He died in 1957 just before a resurgence of interest in silent films in the 1960s.

LOVE'S INTRIGUE: This is a reissue of an unknown short, possibly "One Cylinder Love "(1923). Billy's troubles begin when he receives $10,000 for his invention, the noiseless auto horn.

THE BEST MAN (1928): At his pal's wedding, Billy turns out to be the worst choice as "best man." Co-stars Vernon Dent.

THE IRON NAG (1925): Billy's polo game becomes more thrilling when it moves into the streets. Co-written by Frank Capra.