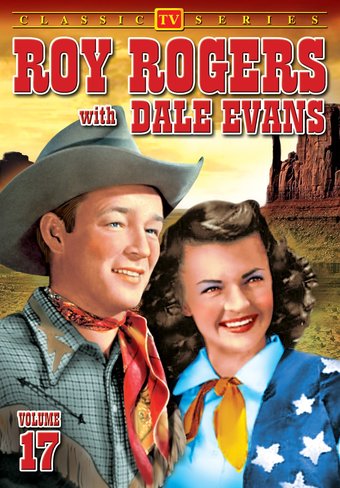 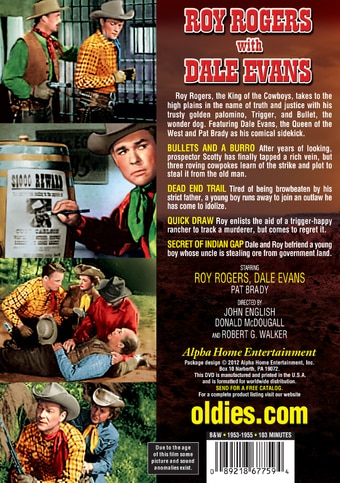 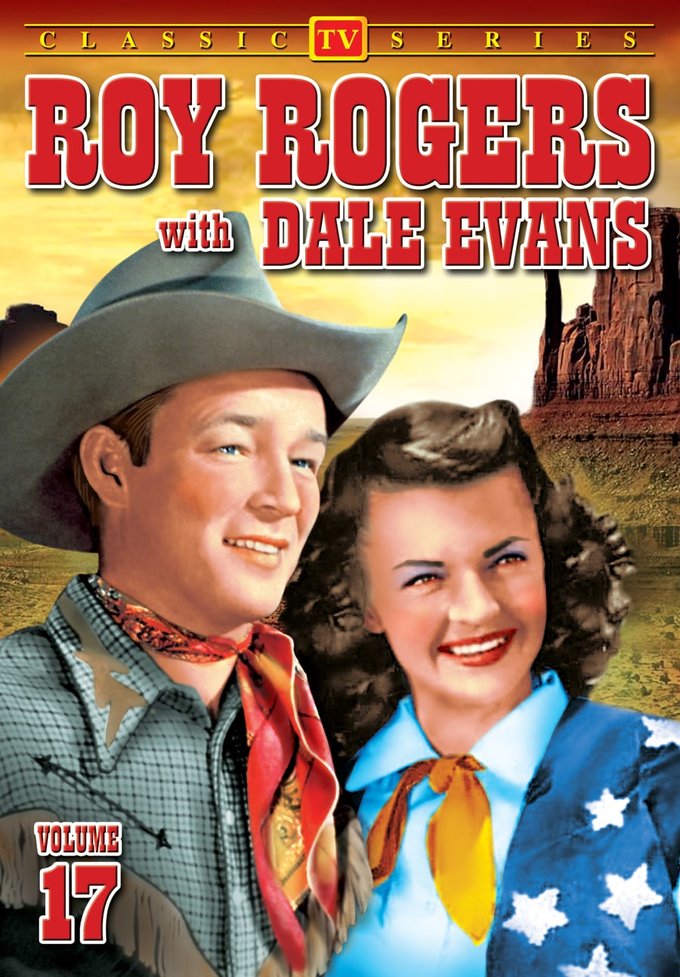 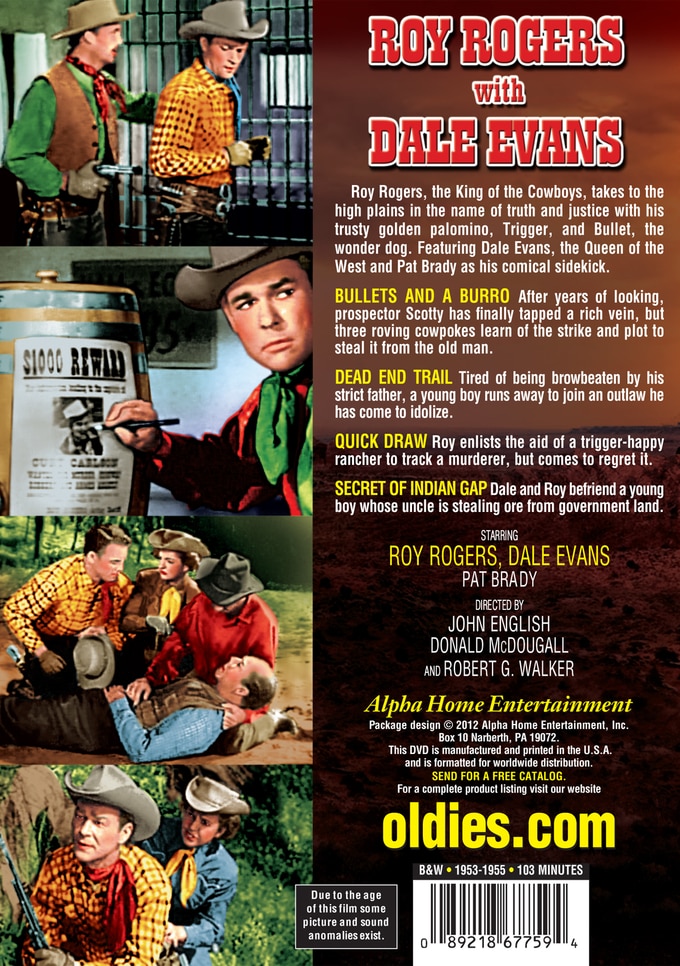 Bullets And A Burro: After years of looking, prospector Scotty has finally tapped a rich vein, but three roving cowpokes learn of the strike and plot to steal it from the old man.

Dead End Trail: Tired of being browbeaten by his strict father, a young boy runs away to join an outlaw he has come to idolize.

Quick Draw: Roy enlists the aid of a trigger-happy rancher to track a murderer, but comes to regret it.

Secret Of Indian Gap: Dale and Roy befriend a young boy whose uncle is stealing ore from government land.