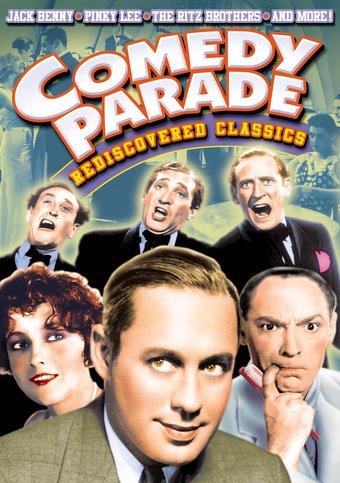 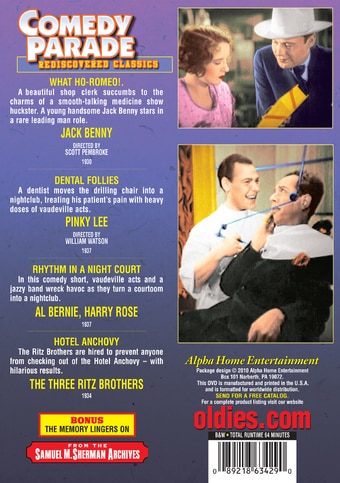 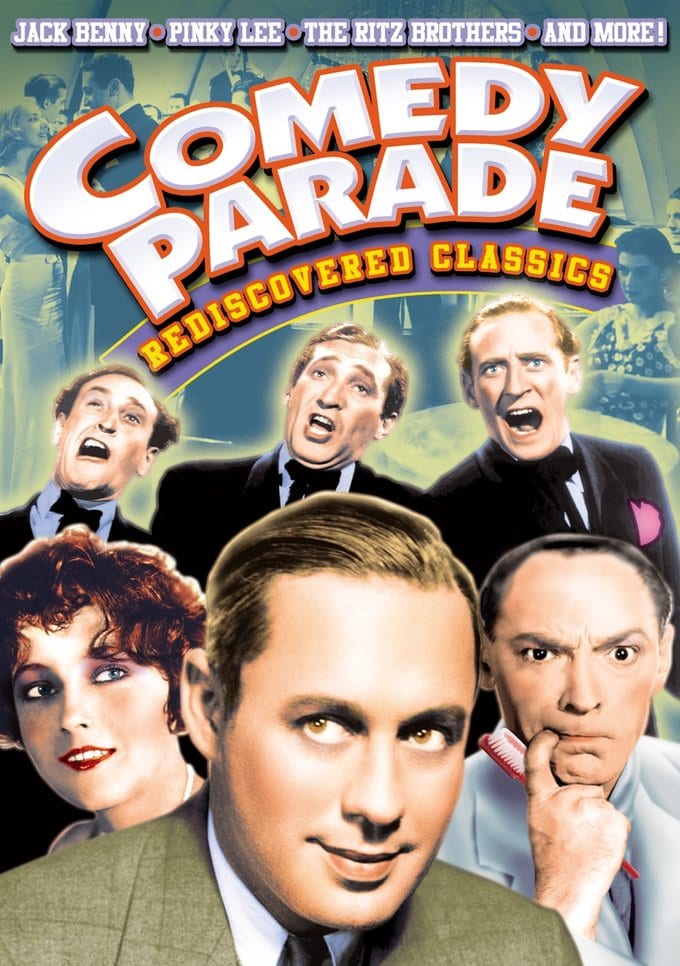 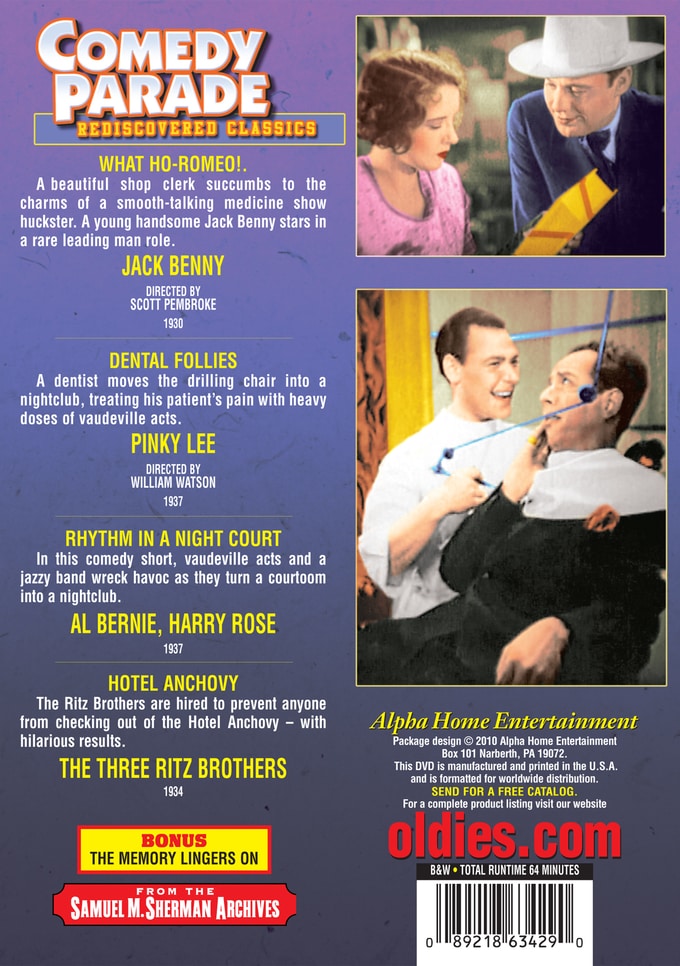 Rhythm In A Night Court (1937, B&W): In this comedy short, vaudeville acts and a jazzy band wreck havoc as they turn a courtroom into a nightclub. Stars Al Bernie and Harry Rose.

BONUS: "The Memory Lingers On"