With Love and Kisses

A naive country bumpkin ventures to New York to make it big in show business. 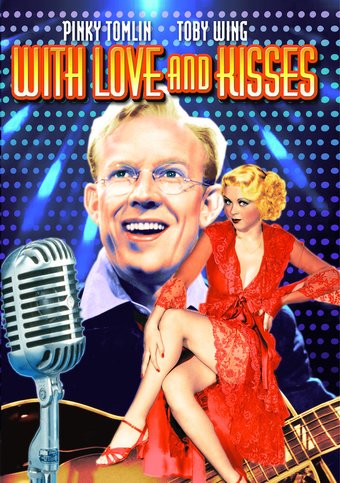 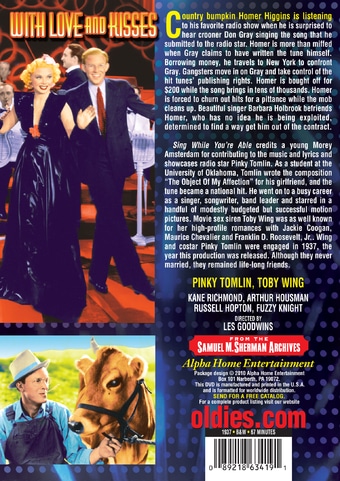 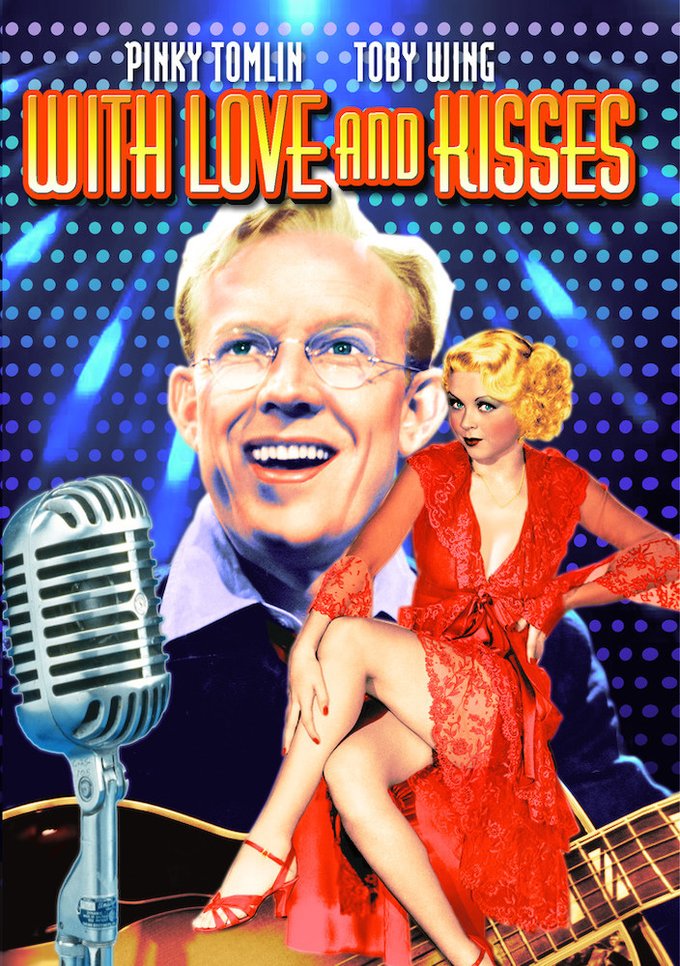 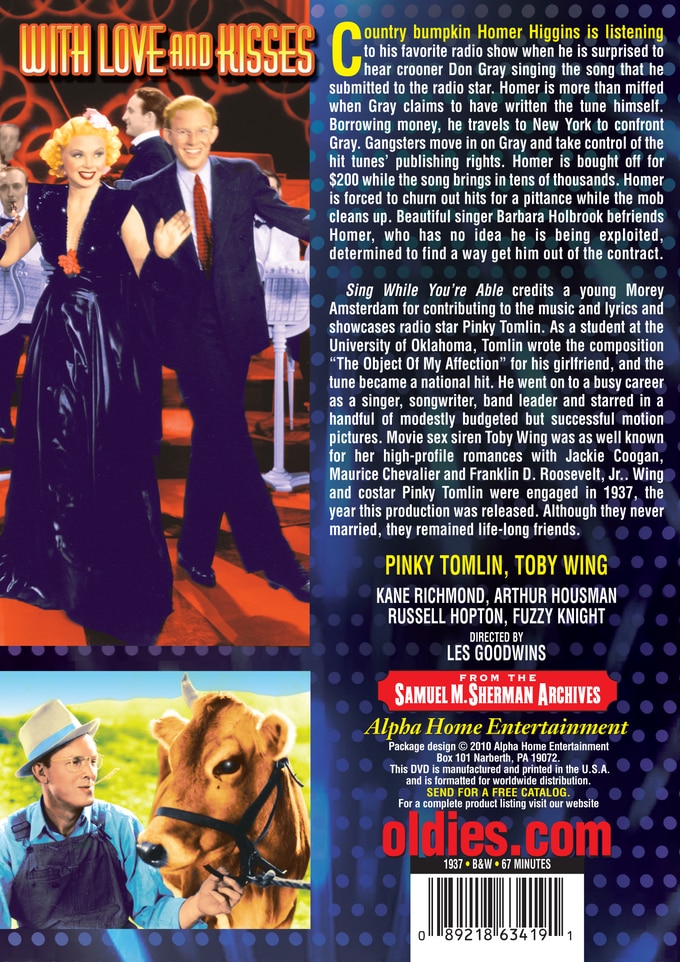 Country bumpkin Homer Higgins is listening to his favorite radio show when he is surprised to hear crooner Don Gray singing the song that he submitted to the radio star. Homer is more than miffed when Gray claims to have written the tune himself. Borrowing money, he travels to New York to confront Gray. Gangsters move in on Gray and take control of the hit tunes' publishing rights. Homer is bought off for $200 while the song brings in tens of thousands. Homer is forced to churn out hits for a pittance while the mob cleans up. Beautiful singer Barbara Holbrook befriends Homer, who has no idea he is being exploited, determined to find a way get him out of the contract.

With Love And Kisses credits a young Morey Amsterdam for contributing to the music and lyrics and showcases radio star Pinky Tomlin. As a student at the University of Oklahoma, Tomlin wrote the composition "The Object Of My Affection" for his girlfriend, and the tune became a national hit. He went on to a busy career as a singer, songwriter, band leader and starred in a handful of modestly budgeted but successful motion pictures. Movie sex siren Toby Wing was as well known for her high-profile romances with Jackie Coogan, Maurice Chevalier and Franklin D. Roosevelt, Jr.. Wing and costar Pinky Tomlin were engaged in 1937, the year this production was released. Although they never married, they remained life-long friends.

One of the better Pinky Tomlin vehicles for low-budget Ambassador films, WITH LOVE AND KISSES casts the bespectacled crooner as Arkansas farm boy "Spec" Higgins. An acknowledged genius at composing hit tunes, Higgins works under a handicap: he can only write his ditties in the company of his pet cow Minnie. Unwilling to head to the big city, our hero is forced to do so when radio crooner Don Gray (Kane Richmond) claims authorship of one of Higgin's best songs. The irresistibly cute Toby Wing (then Tomlin's off-screen sweetie) is delightful as female vocalist Barbara Holbrook, while inimitable movie drunk Arthur Housman essays one of his largest screen roles as an imbibing radio sponsor with a very selective memory (shades of the inebriated millionaire in Chaplin's CITY LIGHTS). Among the screenwriters for WITH LOVE AND KISSES was a young Morey Amsterdam.