A collection of rare comedy shorts from the vaults of Hollywood. 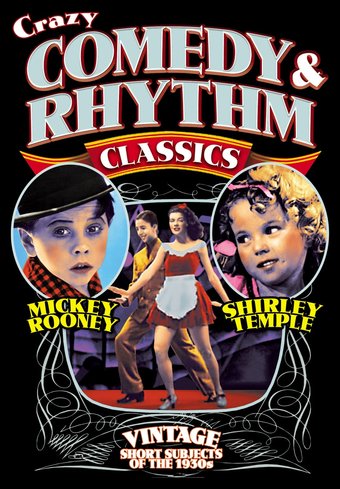 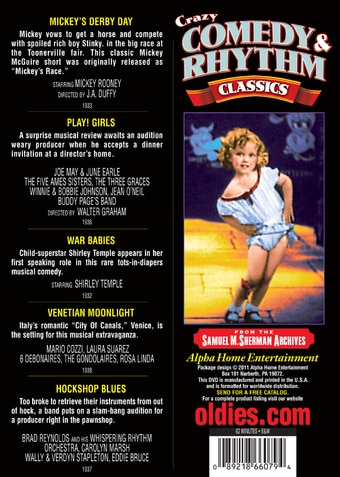 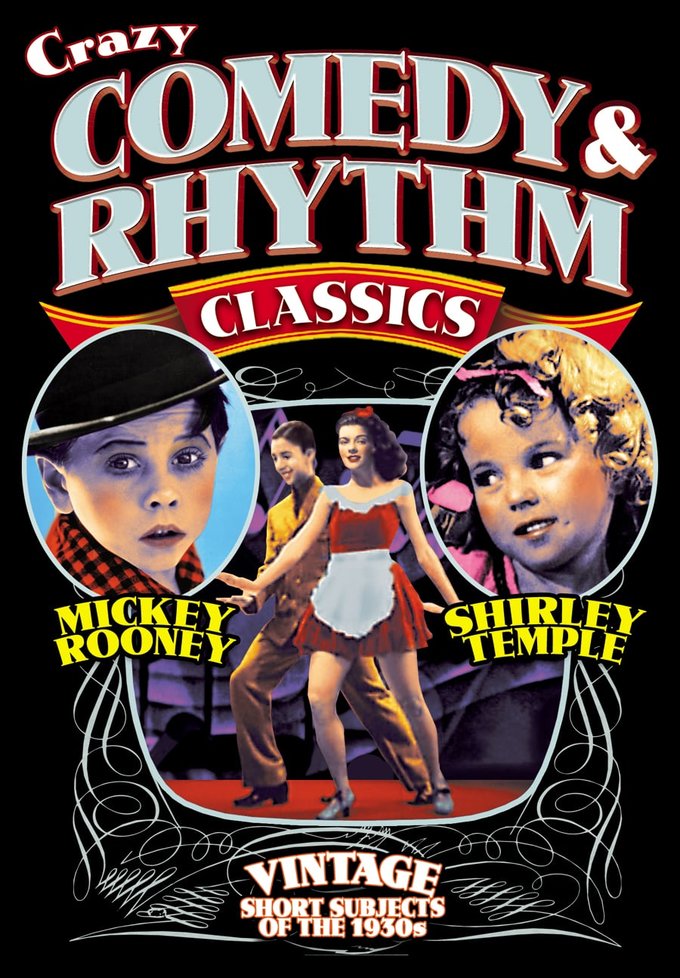 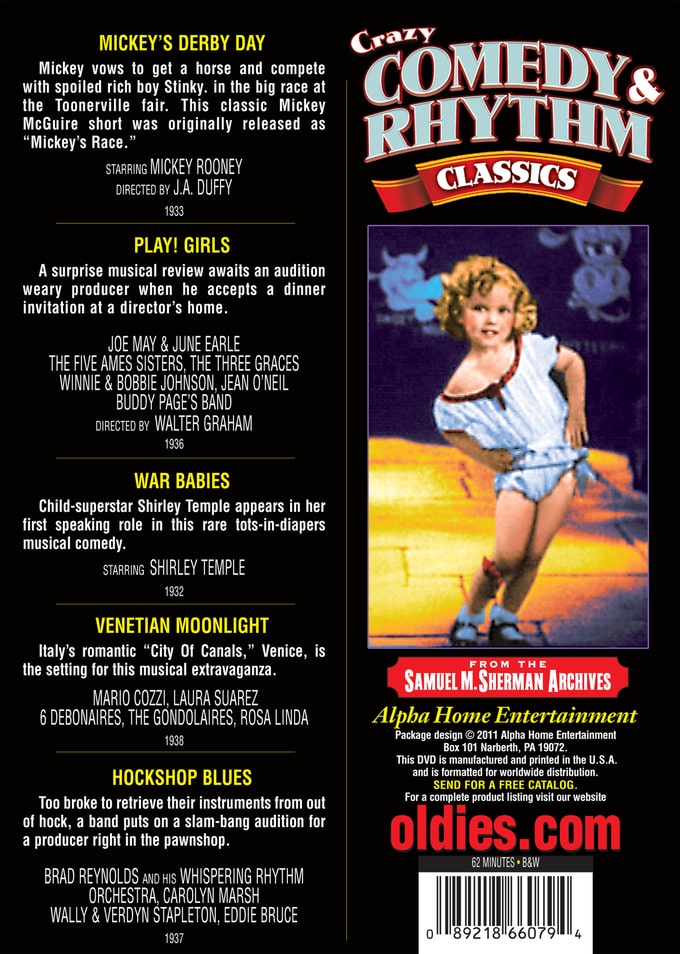 Mickey's Derby Day (1933, B&W): Mickey vows to get a horse and compete with spoiled rich boy Stinky. in the big race at the Toonerville fair. This classic Mickey McGuire short was originally released as "Mickey's Race." Starring Mickey Rooney; Directed by J.A. Duffy.

Hockshop Blues (1937, B&W): Too broke to retrieve their instruments from out of hock, a band puts on a slam-bang audition for a producer right in the pawnshop. With Brad Reynolds and His Whispering Rhythm Orchestra, Carolyn Marsh, Wally & Verdyn Stapleton and Eddie Bruce.