A hard-working steelworker and a wealthy socialite fall in love with heart-wrenching results. 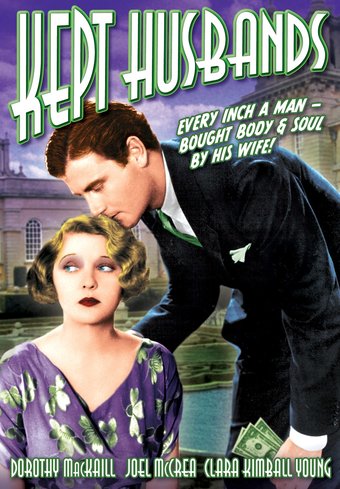 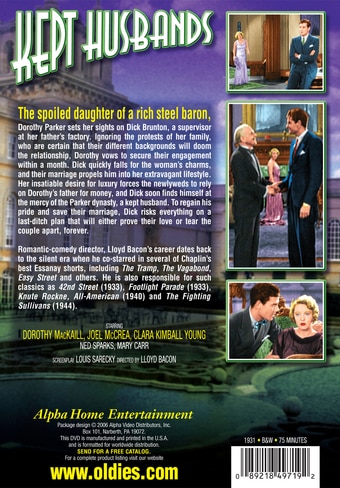 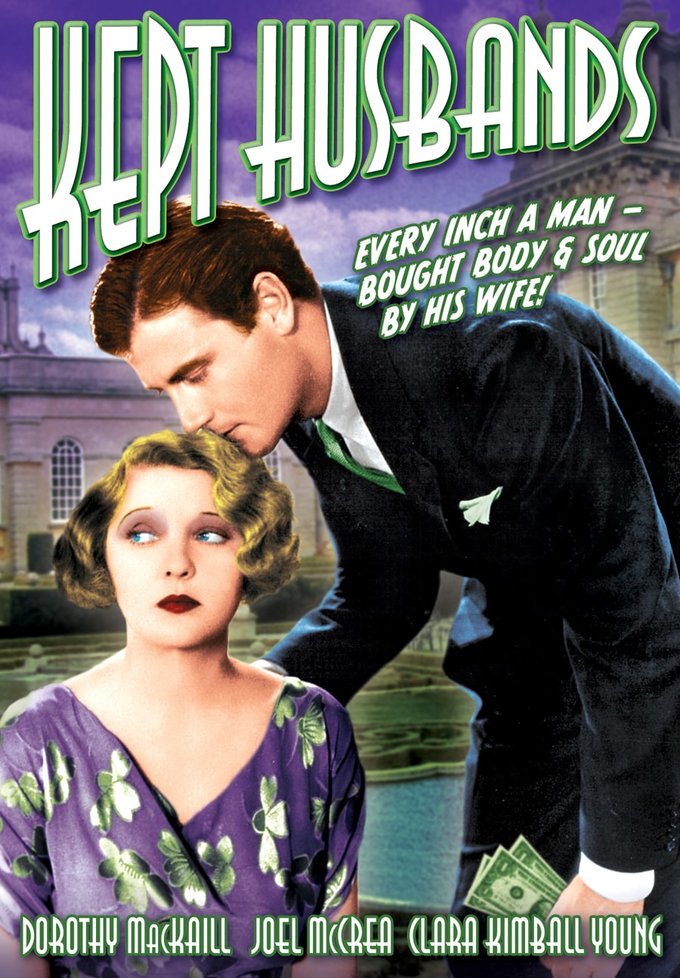 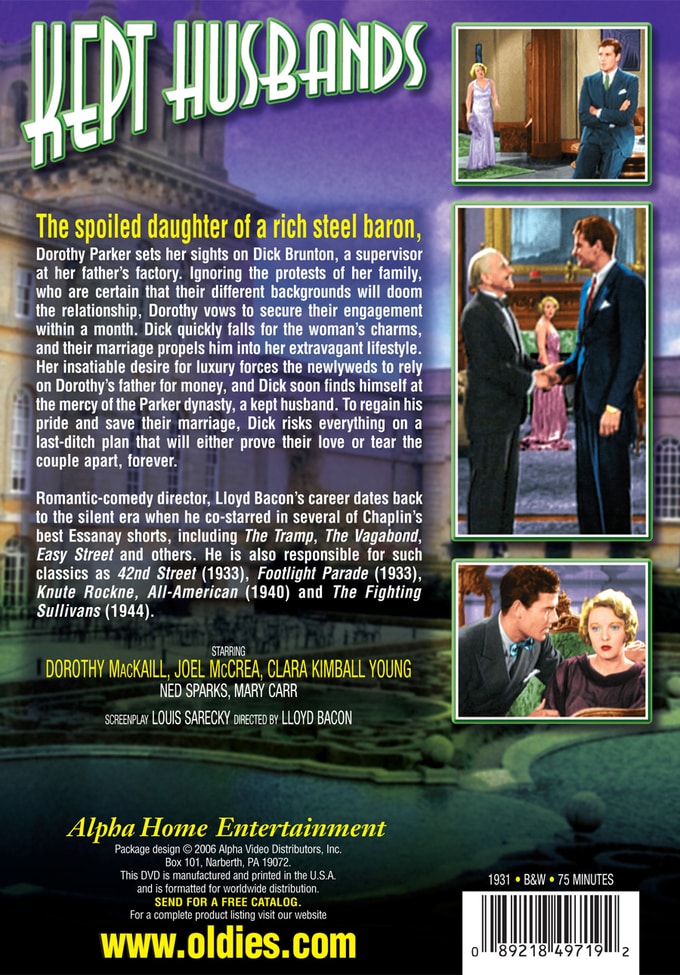 The spoiled daughter of a rich steel baron, Dorothy Parker sets her sights on Dick Brunton, a supervisor at her father's factory. Ignoring the protests of her family, who are certain that their different backgrounds will doom the relationship, Dorothy vows to secure their engagement within a month. Dick quickly falls for the woman's charms, and their marriage propels him into her extravagant lifestyle. Her insatiable desire for luxury forces the newlyweds to rely on Dorothy's father for money, and Dick soon finds himself at the mercy of the Parker dynasty, a kept husband. To regain his pride and save their marriage, Dick risks everything on a last-ditch plan that will either prove their love or tear the couple apart, forever.

Romantic-comedy director, Lloyd Bacon's career dates back to the silent era when he co-starred in several of Chaplin's best Essanay shorts, including The Tramp, The Vagabond, Easy Street and others. He is also responsible for such classics as 42nd Street (1933), Footlight Parade (1933), Knute Rockne, All-American (1940) and The Fighting Sullivans (1944).

A rich heiress lives on her husband's salary to sustain his self esteem.

Dick Brunton, a worker at a steel mill, saves the lives of a couple of men after an accident at the factory. He refuses his boss's offer of a $1000 reward, but accepts his dinner invitation. There he meets Dot, the boss's daughter, who is immediately smitten by Dick and sets her sights on marrying him.
As usual, she gets what she wants; however, Dick soon grows tired of being a "kept" man and eventually Dot agrees to a life together on his earned income.

Romance | Vintage | Rags To Riches
This product is made-on-demand by the manufacturer using DVD-R recordable media. Almost all DVD players can play DVD-Rs (except for some older models made before 2000) - please consult your owner's manual for formats compatible with your player. These DVD-Rs may not play on all computers or DVD player/recorders. To address this, the manufacturer recommends viewing this product on a DVD player that does not have recording capability.

Customer Rating:
Based on 576 ratings.


I loved pre-code movies! Some of them are relevant even today unfortunately, this movie is truly outdated! Watching this movie till the end (how did I do that) was as painful as getting a root canal! Dorothy Mackmail and Joel McCrea are fine performers but even a terrible plot like this can't save them! The actor Ned Sparks (Crowface - I'll call him) has got to be in the running of the worst actor ever! Basically, the film is a big waste of time however, two good movies to buy from oldies.com are "The Most Dangerous Game" and "Safe In Hell!"There you will witness Mr.McCrea and Ms.Mackmail with excellent performances!