Ramar of The Jungle Volume 1 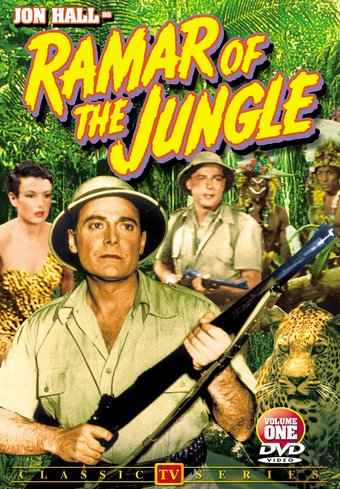 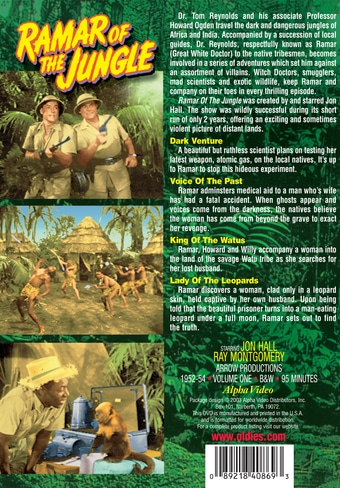 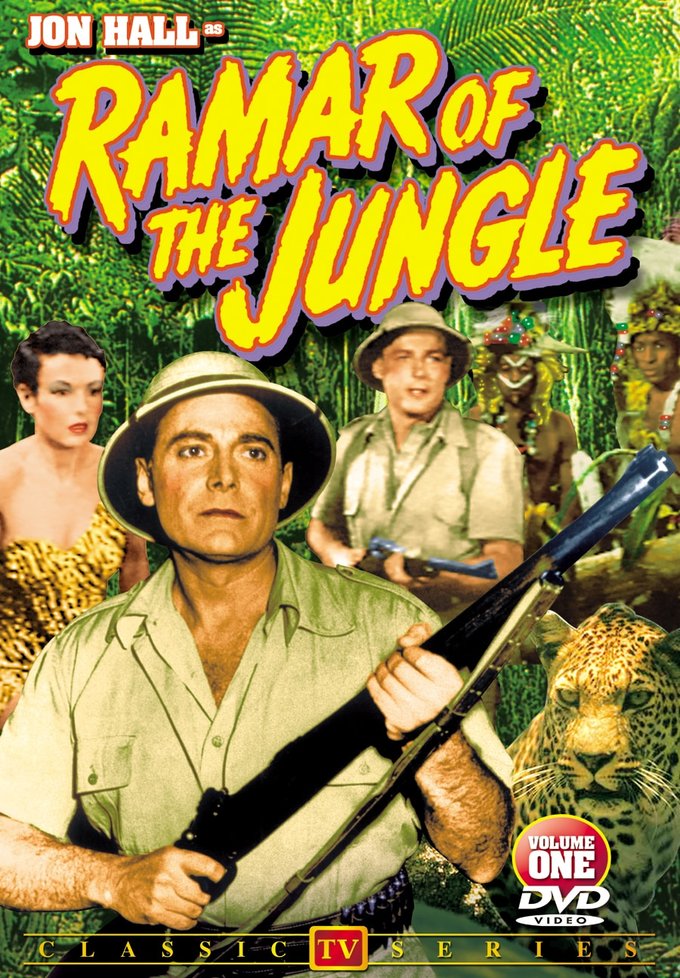 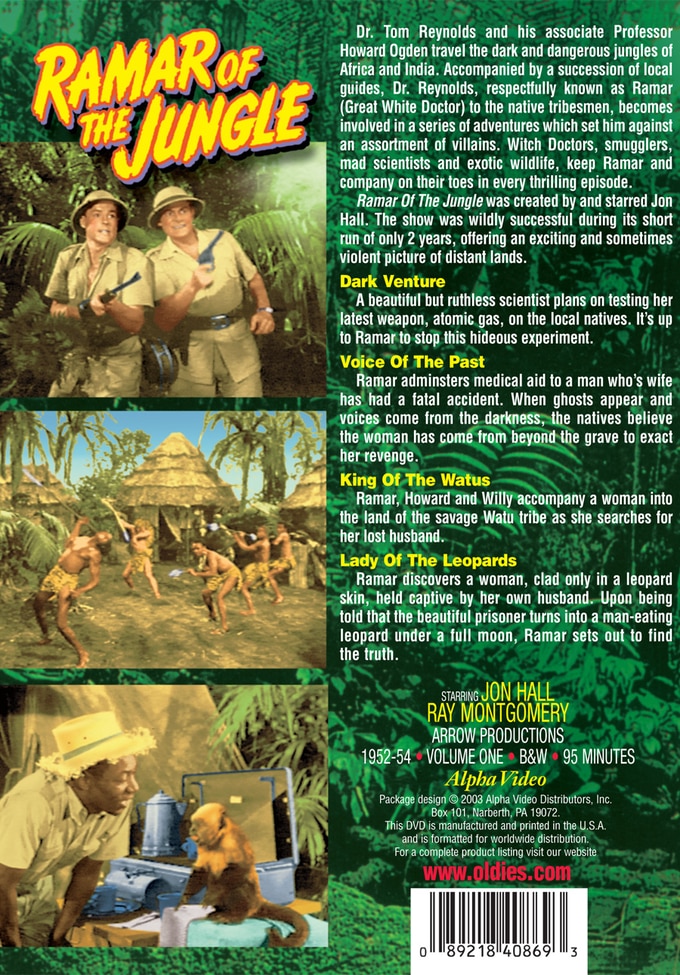 Dark Venture: A beautiful but ruthless scientist plans on testing her latest weapon, atomic gas, on the local natives. It's up to Ramar to stop this hideous experiment.

Voice Of The Past: Ramar administers medical aid to a man who's wife has had a fatal accident. When ghosts appear and voices come from the darkness, the natives believe the woman has come from beyond the grave to exact her revenge.

King Of The Watus: Ramar, Howard and Willy accompany a woman into the land of the savage Watu tribe as she searches for her lost husband.

Lady Of The Leopards: Ramar discovers a woman, clad only in a leopard skin, held captive by her own husband. Upon being told that the beautiful prisoner turns into a man-eating leopard under a full moon, Ramar sets out to find the truth.