A thrilling TV series about a law enforcement officer patrolling the Florida Everglades in his airboat, rarely seen since it last aired in 1962! 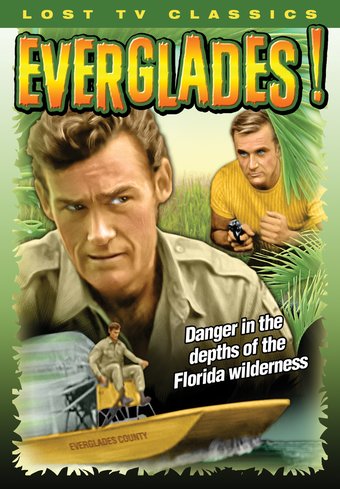 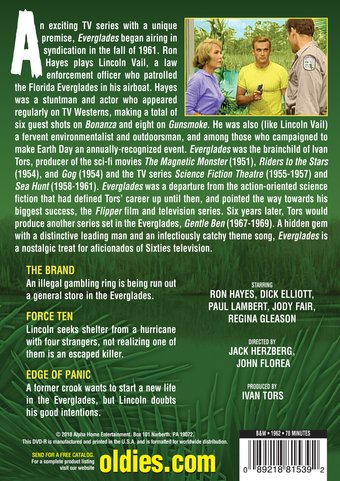 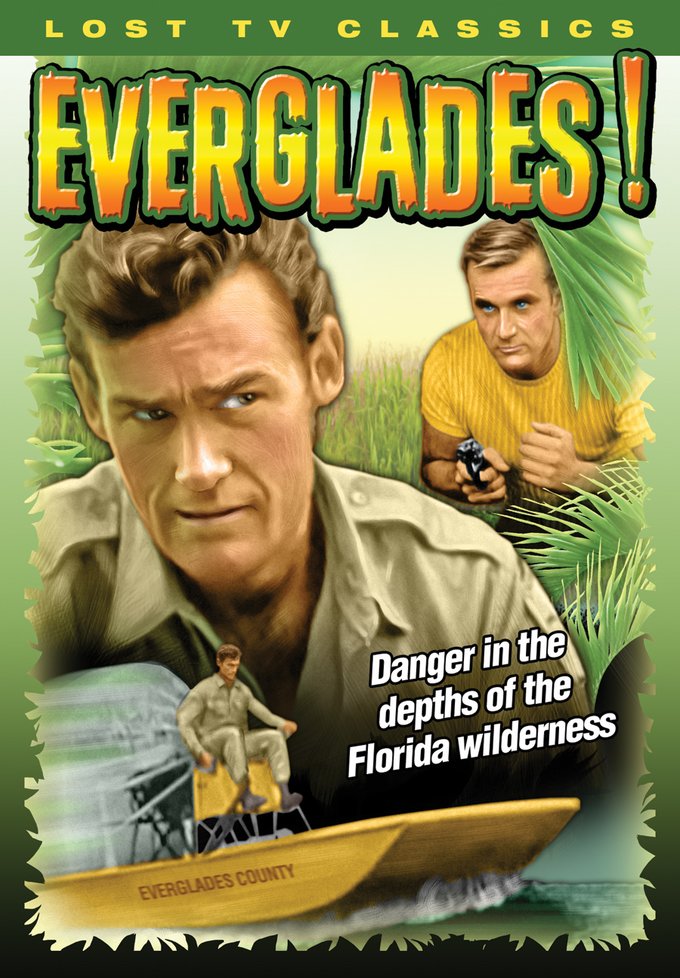 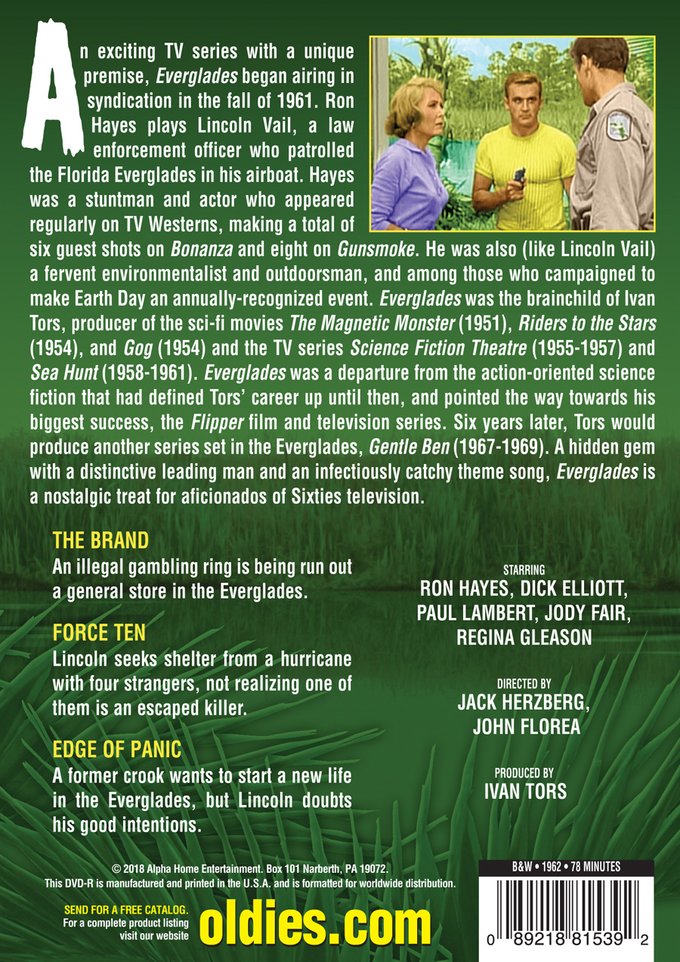 An exciting TV series with a unique premise, Everglades began airing in syndication in the fall of 1961. Ron Hayes plays Lincoln Vail, a law enforcement officer who patrolled the Florida Everglades in his airboat. Hayes was a stuntman and actor who appeared regularly on TV Westerns, making a total of six guest shots on Bonanza and eight on Gunsmoke. He was also (like Lincoln Vail) a fervent environmentalist and outdoorsman, and among those who campaigned to make Earth Day an annually-recognized event. Everglades was the brainchild of Ivan Tors, producer of the sci-fi movies The Magnetic Monster (1951), Riders to the Stars (1954), and Gog (1954) and the TV series Science Fiction Theatre (1955-1957) and Sea Hunt (1958-1961). Everglades was a departure from the action-oriented science fiction that had defined Tors' career up until then, and pointed the way towards his biggest success, the Flipper film and television series. Six years later, Tors would produce another series set in the Everglades, Gentle Ben (1967-1969). A hidden gem with a distinctive leading man and an infectiously catchy theme song, Everglades is a nostalgic treat for aficionados of Sixties television.

THE BRAND: An illegal gambling ring is being run out a general store in the Everglades.

FORCE TEN: Lincoln seeks shelter from a hurricane with four strangers, not realizing one of them is an escaped killer.

EDGE OF PANIC: A former crook wants to start a new life in the Everglades, but Lincoln doubts his good intentions.

Wind Across the Everglades
$17.90
Add to Cart