Car Commercials of the 50s and 60s

Two hours' worth of classic car commercials from the Golden Age of Television, with appearances by some of your favorite stars of the past! 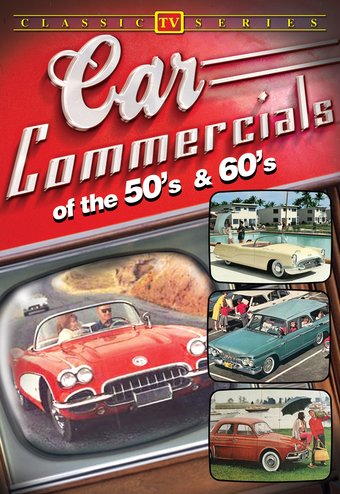 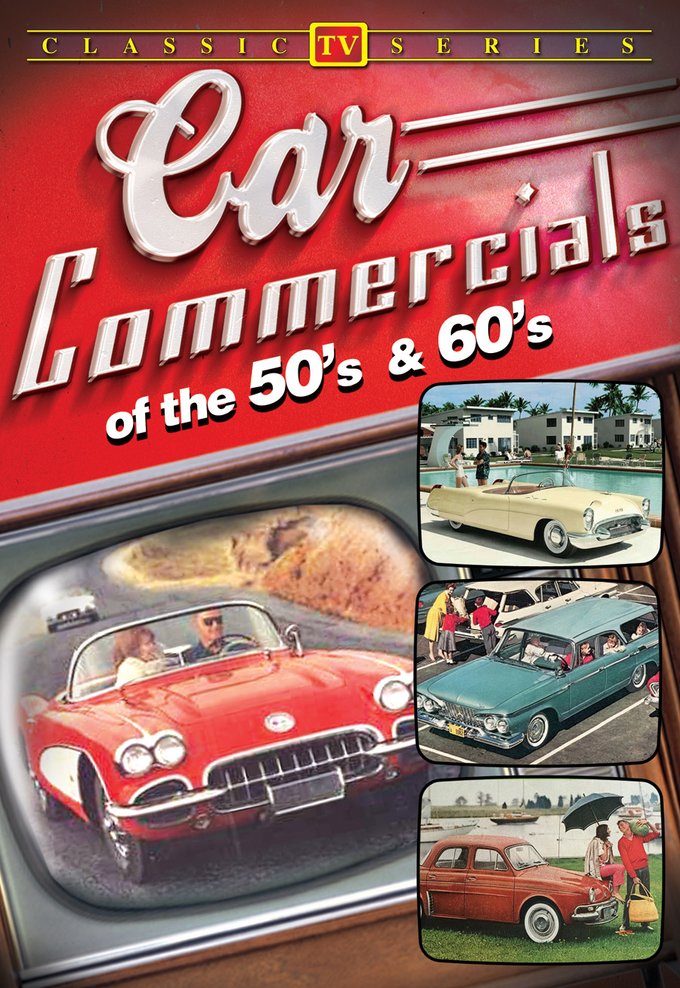 No other mechanical invention of the 20th century has captured America's heart and soul like the automobile. America's love affair with the car has spurred on an industry which to this day is the backbone of our country. So get the keys and start her up, because we're going down memory lane for two hours' worth of Classic Car Commercials that we all grew up with during the Golden Age of Television! You'll see some familiar faces, including the Three Stooges, Jane Russell, Don Adams, Mel Allen, Lucille Ball, Desi Arnaz, and even (a very young) Marilyn Monroe! Many of these vintage cars are now restored by collectors all over the world and go for millions of dollars.
This product is made-on-demand by the manufacturer using DVD-R recordable media. Almost all DVD players can play DVD-Rs (except for some older models made before 2000) - please consult your owner's manual for formats compatible with your player. These DVD-Rs may not play on all computers or DVD player/recorders. To address this, the manufacturer recommends viewing this product on a DVD player that does not have recording capability.