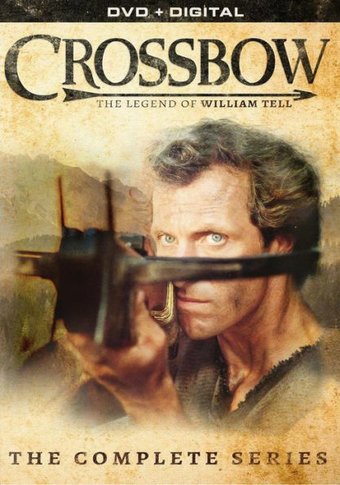 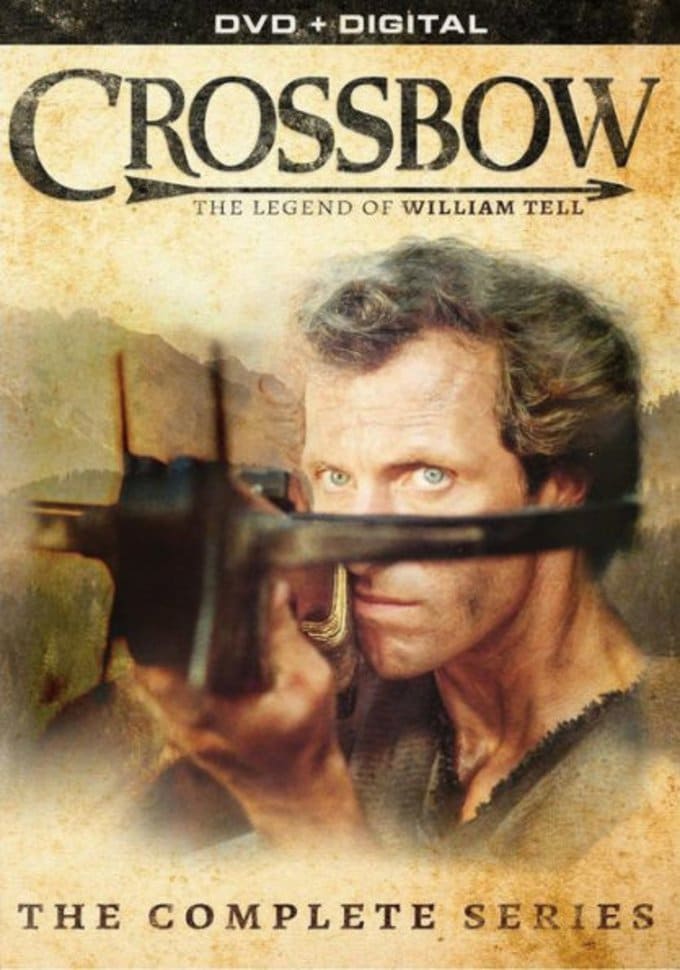 Everyone knows of William Tell: the marksman who shot an arrow through an apple atop his son s head. Few know the heroic circumstances surrounding the event. Now, the legendary tale of William Tell s struggle for freedom is captured in Crossbow. Robert Forester, Harry Carey Jr. and Johnny Crawford co-star in this thrilling medieval spectacle of drama and action.

Fourteenth Century Europe is the majestic backdrop as William Tell and his son Matthew are imprisoned by the tyrannical Gessler. As governor of Austria, Gessler plans to stop the Swiss uprising against him by capturing Tell, the leader of the resistance. But there is no stopping William Tell s legendary strength and skill. His struggle for freedom and revenge lead him to dashing battles, amazing escapes, heroic rescues and finally, a climactic confrontation with the evil Gessler.