A brave Cheyenne chief fights to protect his tribe from hostile outsiders in four more episodes of this rare Western TV series, the first to feature an American Indian as its lead character. 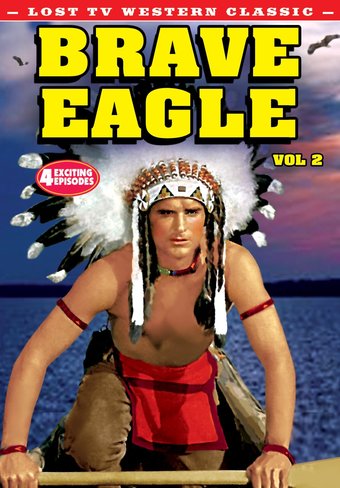 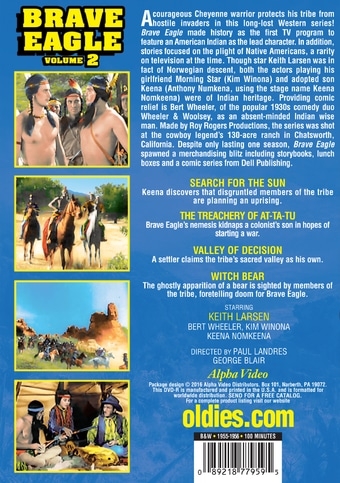 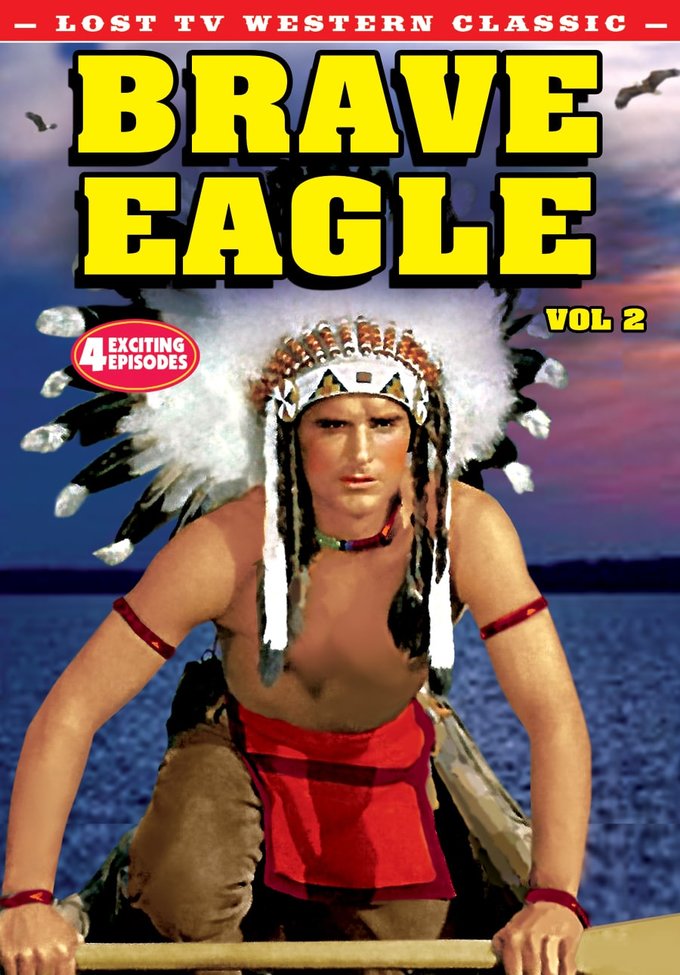 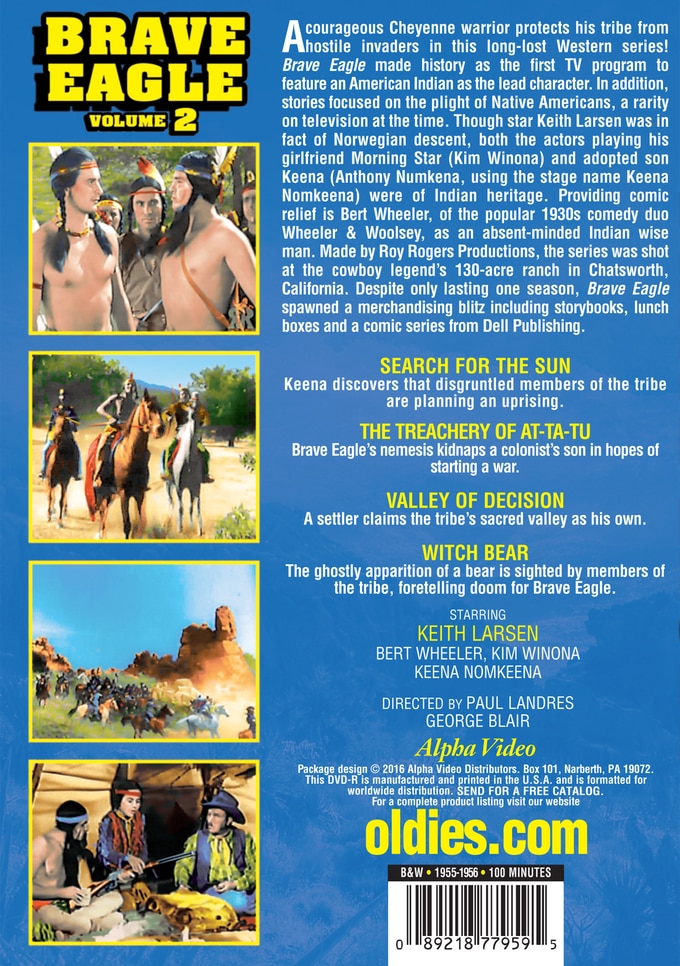 SEARCH FOR THE SUN: Keena discovers that disgruntled members of the tribe are planning an uprising.

THE TREACHERY OF AT-TA-TU: Brave Eagle's nemesis kidnaps a colonist's son in hopes of starting a war.

VALLEY OF DECISION: A settler claims the tribe's sacred valley as his own.

WITCH BEAR: The ghostly apparition of a bear is sighted by members of the tribe, foretelling doom for Brave Eagle.