Three more ultra-rare episodes of the rare Western TV series about a brave Indian chief, plus two bonus episodes of 'Hawkeye and the Last of the Mohicans' starring Lon Chaney, Jr. 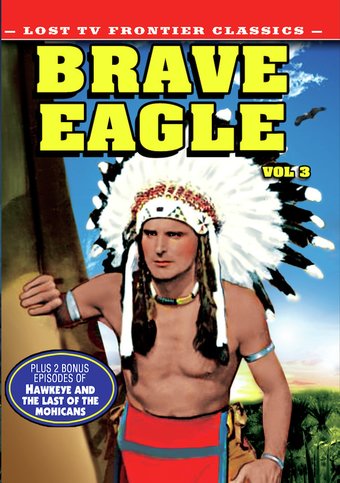 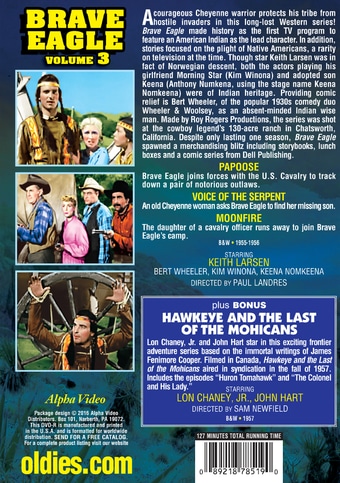 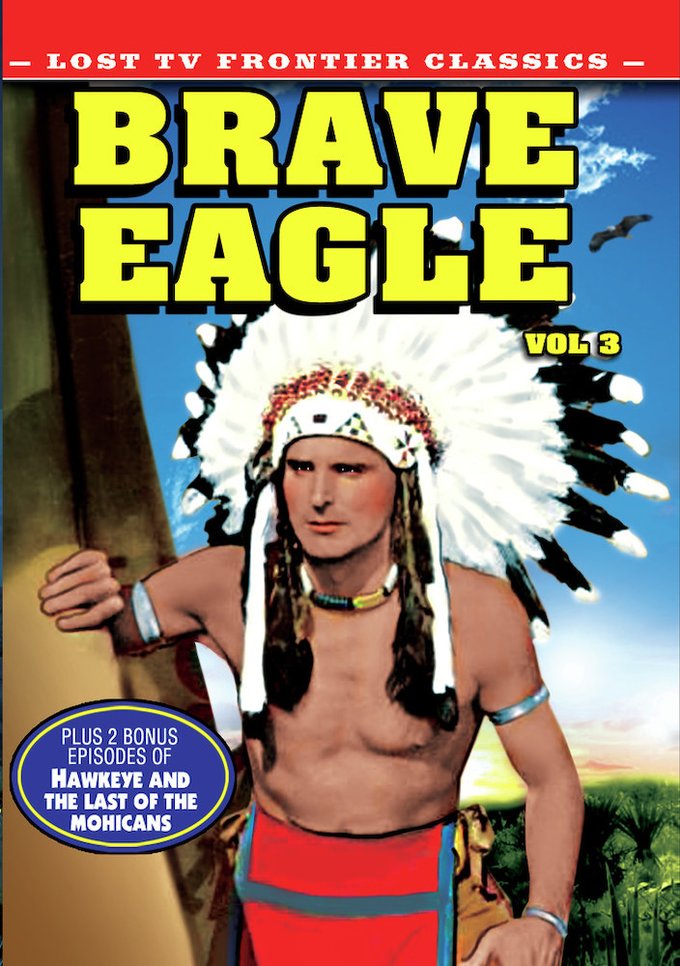 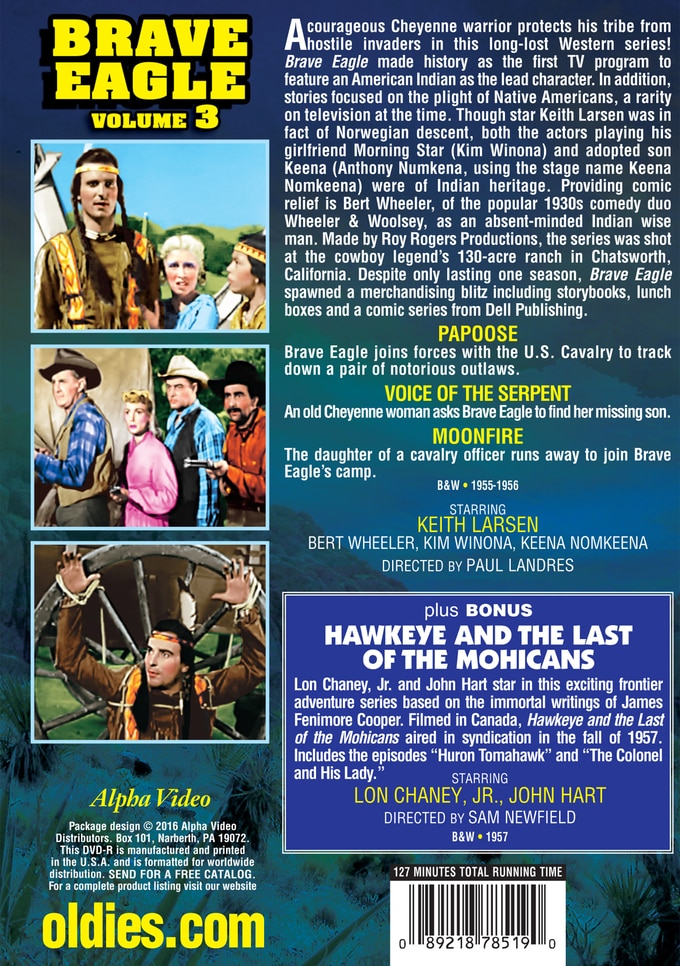 PAPOOSE: Brave Eagle joins forces with the U.S. Cavalry to track down a pair of notorious outlaws.

VOICE OF THE SERPENT: An old Cheyenne woman asks Brave Eagle to find her missing son.

MOONFIRE: The daughter of a cavalry officer runs away to join Brave Eagle's camp.