Before the White Man Came

Learn all about the culture and lifestyles of Native Americans in this unique documentary from the silent era. With the bonus short "The Red Man's View", directed by D.W. Griffith. 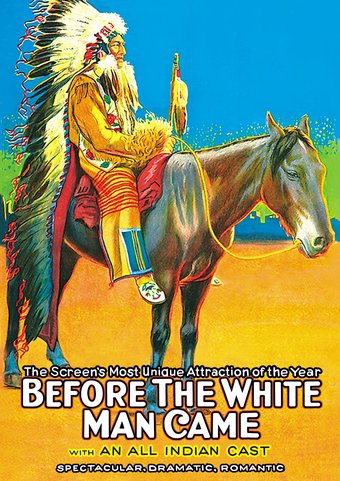 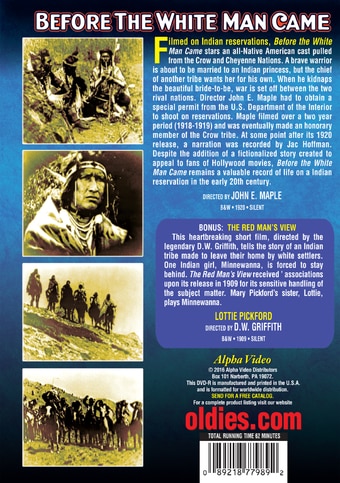 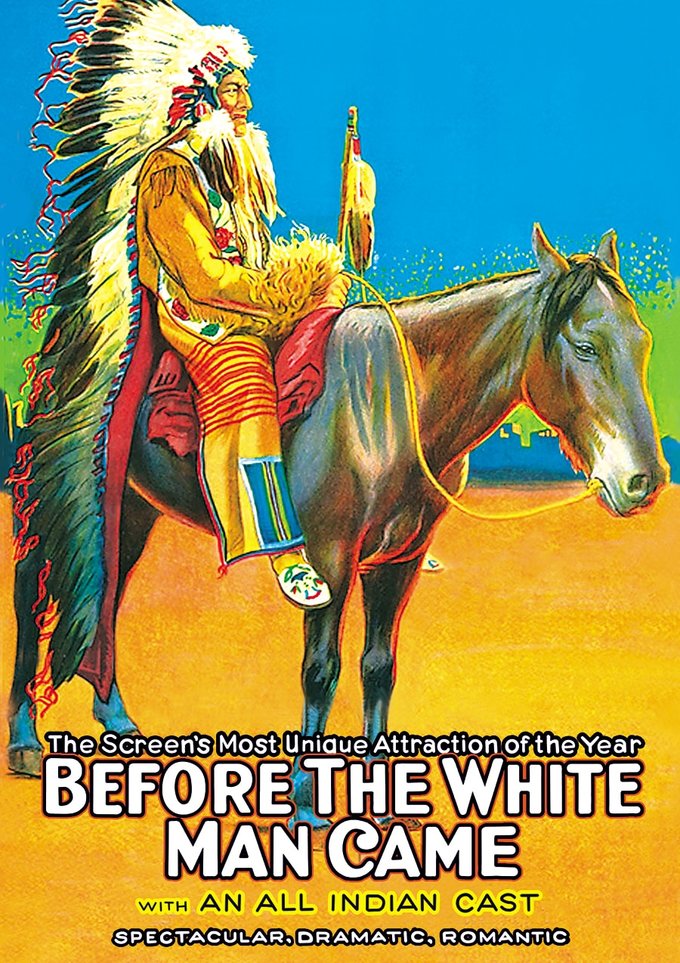 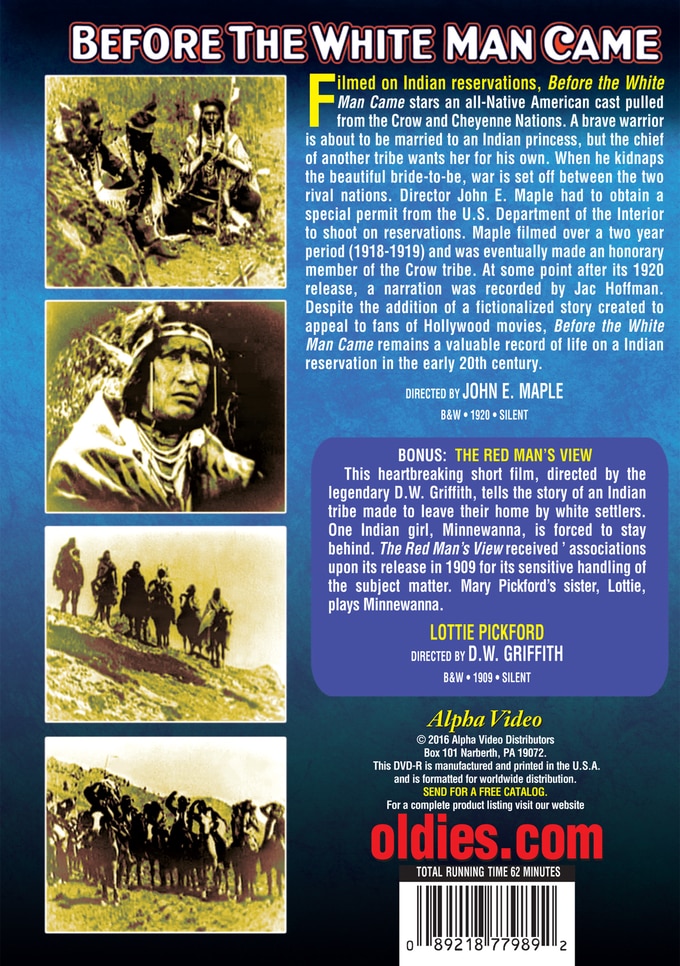 Filmed on Indian reservations, Before the White Man Came stars an all-Native American cast pulled from the Crow and Cheyenne Nations. A brave warrior is about to be married to an Indian princess, but the chief of another tribe wants her for his own. When he kidnaps the beautiful bride-to-be, war is set off between the two rival nations. Director John E. Maple had to obtain a special permit from the U.S. Department of the Interior to shoot on reservations. Maple filmed over a two year period (1918-1919) and was eventually made an honorary member of the Crow tribe. At some point after its 1920 release, a narration was recorded by Jac Hoffman. Despite the addition of a fictionalized story created to appeal to fans of Hollywood movies, Before the White Man Came remains a valuable record of life on a Indian reservation in the early 20th century.

BONUS: The Red Man's View (B&W, SILENT, 1909): This heartbreaking short film, directed by the legendary D.W. Griffith, tells the story of an Indian tribe made to leave their home by white settlers. One Indian girl, Minnewanna, is forced to stay behind. The Red Man's View received praise from reservation leaders and tribal associations upon its release in 1909 for its sensitive handling of the subject matter. Mary Pickford's sister, Lottie, plays Minnewanna.

Silent
This product is made-on-demand by the manufacturer using DVD-R recordable media. Almost all DVD players can play DVD-Rs (except for some older models made before 2000) - please consult your owner's manual for formats compatible with your player. These DVD-Rs may not play on all computers or DVD player/recorders. To address this, the manufacturer recommends viewing this product on a DVD player that does not have recording capability.

25%off
Prejudice in America: Compelling Films from our Racist Past (DVD-R)
$5.95 on Sale
Add to Cart