A brave Cheyenne chief fights to protect his tribe from hostile outsiders in this rare Western TV series, the first to feature an American Indian as its lead character. 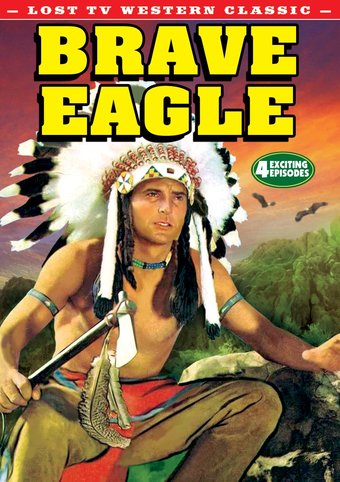 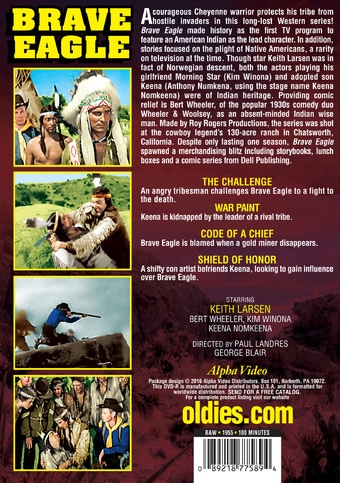 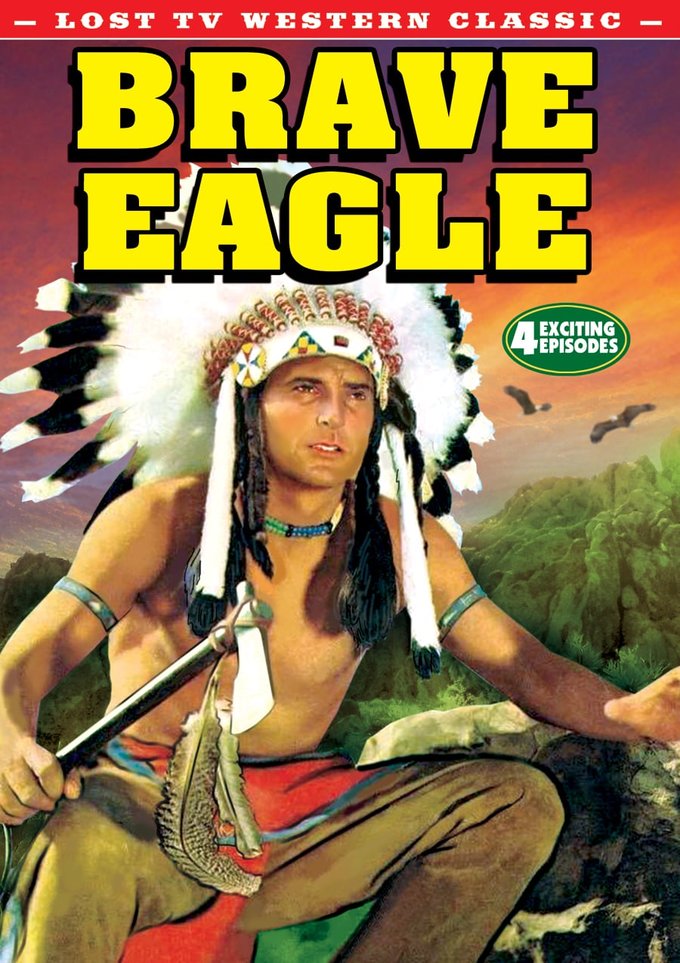 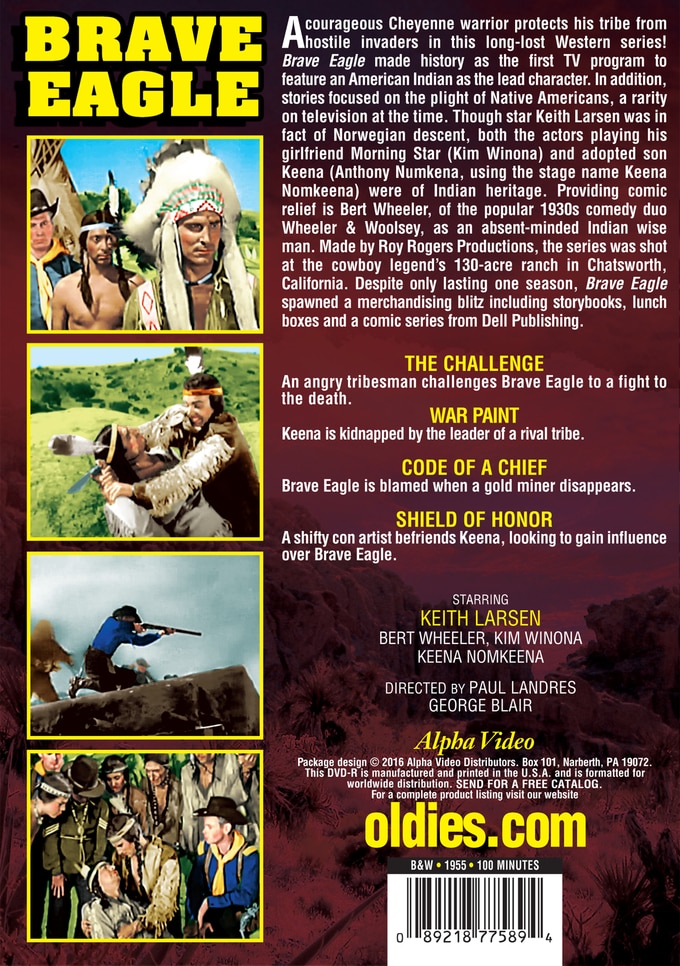 THE CHALLENGE: An angry tribesman challenges Brave Eagle to a fight to the death.

WAR PAINT: Keena is kidnapped by the leader of a rival tribe.

CODE OF A CHIEF: Brave Eagle is blamed when a gold miner disappears.