A publicity stunt goes awry when a kidnapped baby turns up on an express train. 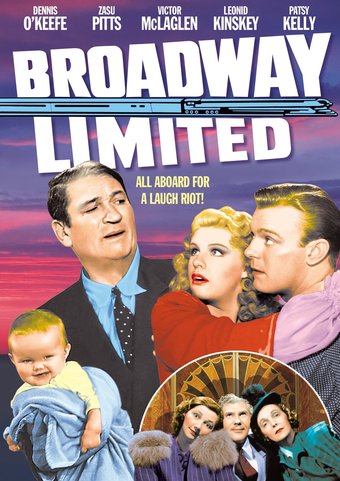 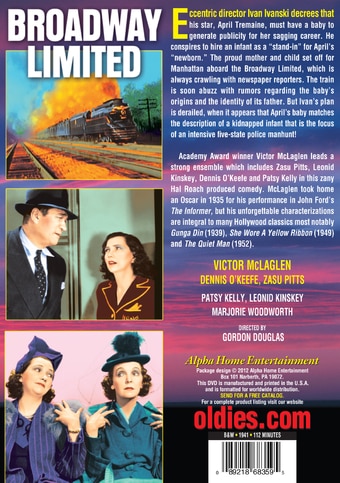 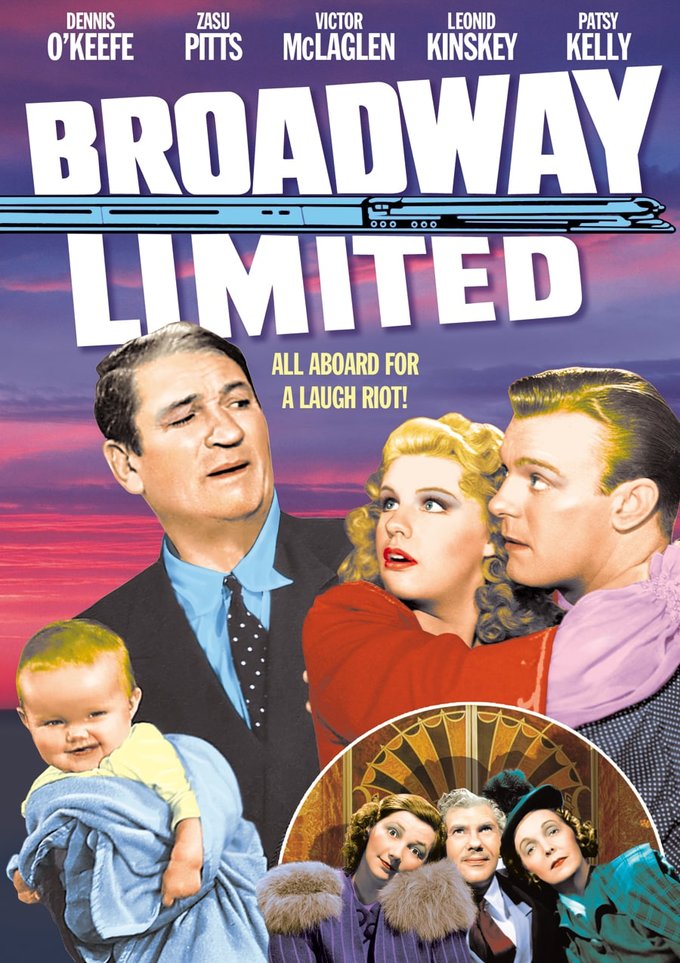 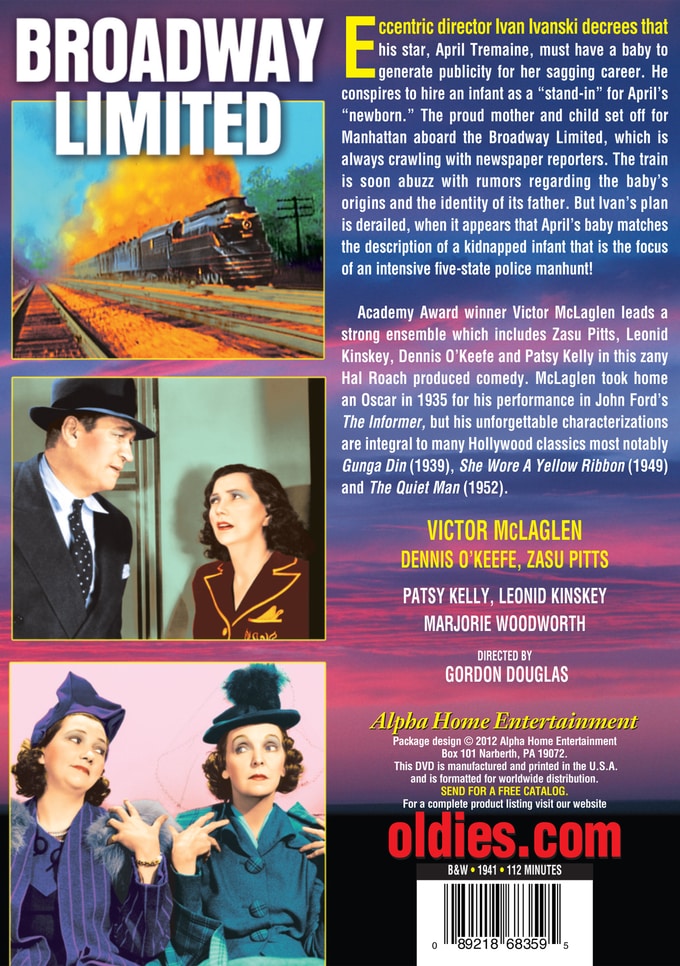 Eccentric director Ivan Ivanski decrees that his star, April Tremaine, must have a baby to generate publicity for her sagging career. He conspires to hire an infant as a "stand-in" for April's "newborn." The proud mother and child set off for Manhattan aboard the Broadway Limited, which is always crawling with newspaper reporters. The train is soon abuzz with rumors regarding the baby's origins and the identity of its father. But Ivan's plan is derailed, when it appears that April's baby matches the description of a kidnapped infant that is the focus of an intensive five-state police manhunt!

Academy Award winner Victor McLaglen leads a strong ensemble which includes Zasu Pitts, Leonid Kinskey, Dennis O'Keefe and Patsy Kelly in this zany Hal Roach produced comedy. McLaglen took home an Oscar in 1935 for his performance in John Ford's The Informer, but his unforgettable characterizations are integral to many Hollywood classics most notably Gunga Din (1939), She Wore A Yellow Ribbon (1949) and The Quiet Man (1952).

When some movie stars use a baby in a publicity stunt, it backfires in a humorous way.

Vintage | Deception | Mishaps
This product is made-on-demand by the manufacturer using DVD-R recordable media. Almost all DVD players can play DVD-Rs (except for some older models made before 2000) - please consult your owner's manual for formats compatible with your player. These DVD-Rs may not play on all computers or DVD player/recorders. To address this, the manufacturer recommends viewing this product on a DVD player that does not have recording capability.

Cheaper by the Dozen
$5.80 Super Savings
Add to Cart