A fun loving woman gets drunk at a party and marries a wealthy magnate. Trouble is that she's already married. 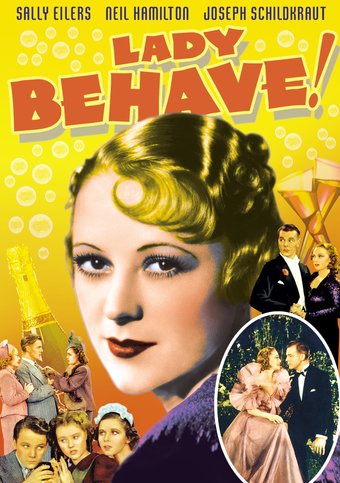 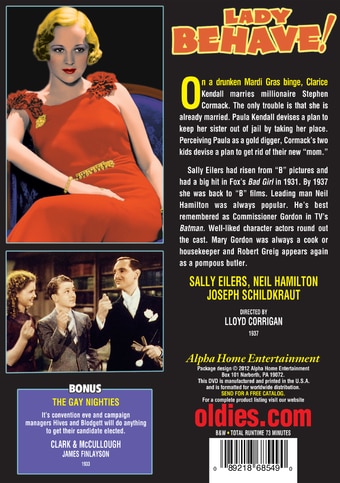 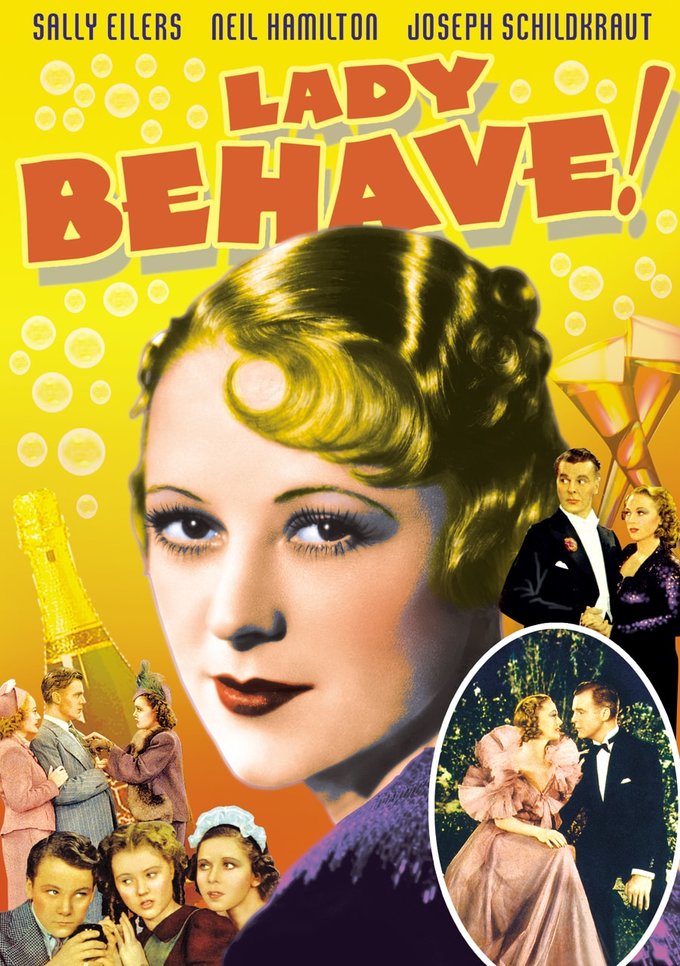 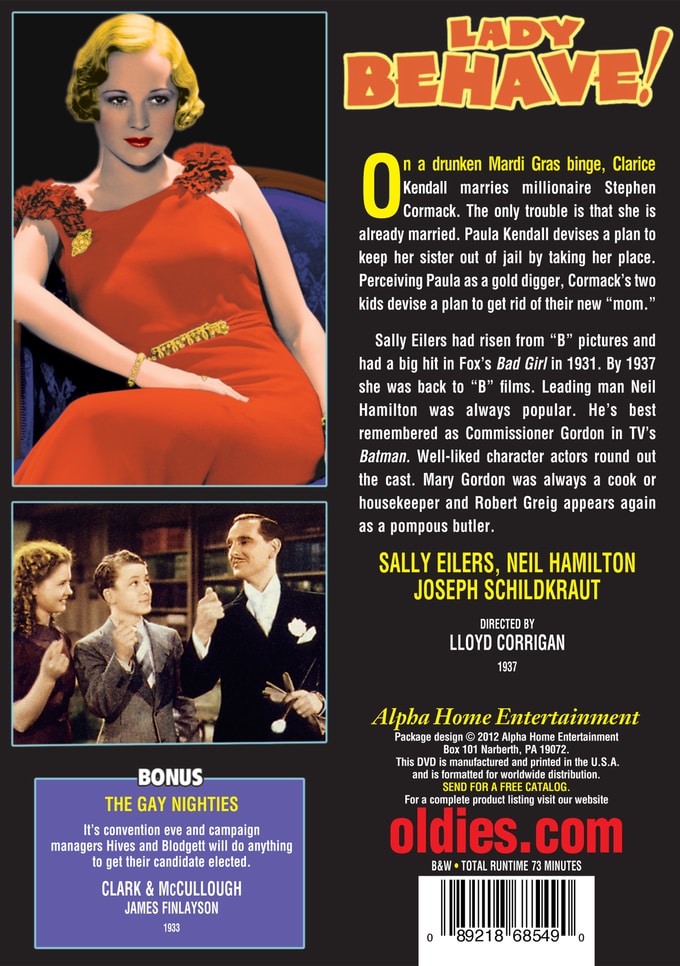 On a drunken Mardi Gras binge, Clarice Kendall marries millionaire Stephen Cormack. The only trouble is that she is already married. Paula Kendall devises a plan to keep her sister out of jail by taking her place. Perceiving Paula as a gold digger, Cormack's two kids devise a plan to get rid of their new "mom."

Sally Eilers had risen from "B" pictures and had a big hit in Fox's Bad Girl in 1931. By 1937 she was back to "B" films. Leading man Neil Hamilton was always popular. He's best remembered as Commissioner Gordon in TV's "Batman." Well-liked character actors round out the cast. Mary Gordon was always a cook or housekeeper and Robert Greig appears again as a pompous butler.

BONUS: THE GAY NINETIES (1933): It's convention eve and campaign managers Hives and Blodgett will do anything to get their candidate elected.

While drunk at a party, millionaire Stephens Cormack (Neil Hamilton) playfully marries footloose Clarice Andrews (Patricia Farr). Sobering up the next morning, Cormack hurriedly tells his lawyer to arrange for an annulment, then retreats to South America. What Cormack doesn't know is that Clarice was already married, making him a bigamist in the eyes of the law should anyone find out. Clarice's helpful sister Paula (Sally Eilers) offers to pose as her sibling for appearance's sake, moving into Cormack's mansion until the annulment is finalized. Paula's life is made a living hell by Cormack's bratty children (Marice Mae Jones and George Ernest) and snooty servants -- not to mention Clarice's disreputable hubby Michael (Joseph Schildkraut) -- until everything is straightened out in the final footage.

Marriage | Romantic Comedy | Weddings
This product is made-on-demand by the manufacturer using DVD-R recordable media. Almost all DVD players can play DVD-Rs (except for some older models made before 2000) - please consult your owner's manual for formats compatible with your player. These DVD-Rs may not play on all computers or DVD player/recorders. To address this, the manufacturer recommends viewing this product on a DVD player that does not have recording capability.

Customer Rating:
Based on 240 ratings.


A fun screwball comedy from Republic's early days, with a good veteran cast.
But... it's the cut-for-1050's TV version, running only 53 minutes, far from the full 70 minutes.
The added 20-minute bonus makes the cost worthwhile, but having the full version of the feature would be much better.