To deflate the ego of a campus track star, classmates rig a competition so he loses, resulting in a series of losses for the team. His friends must now fix the mess they created. 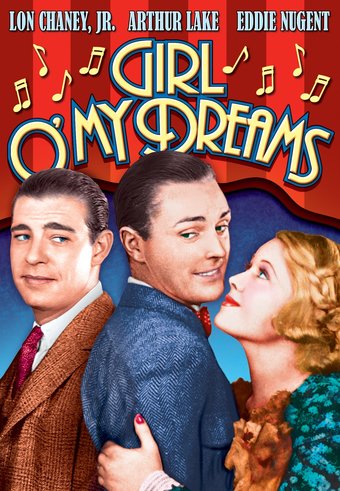 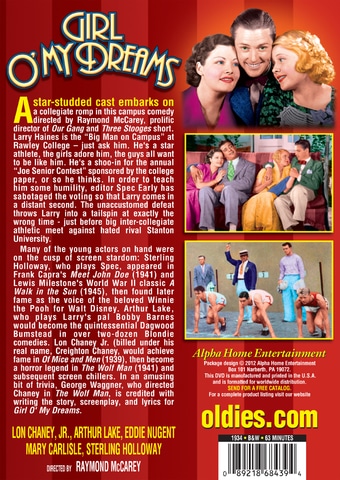 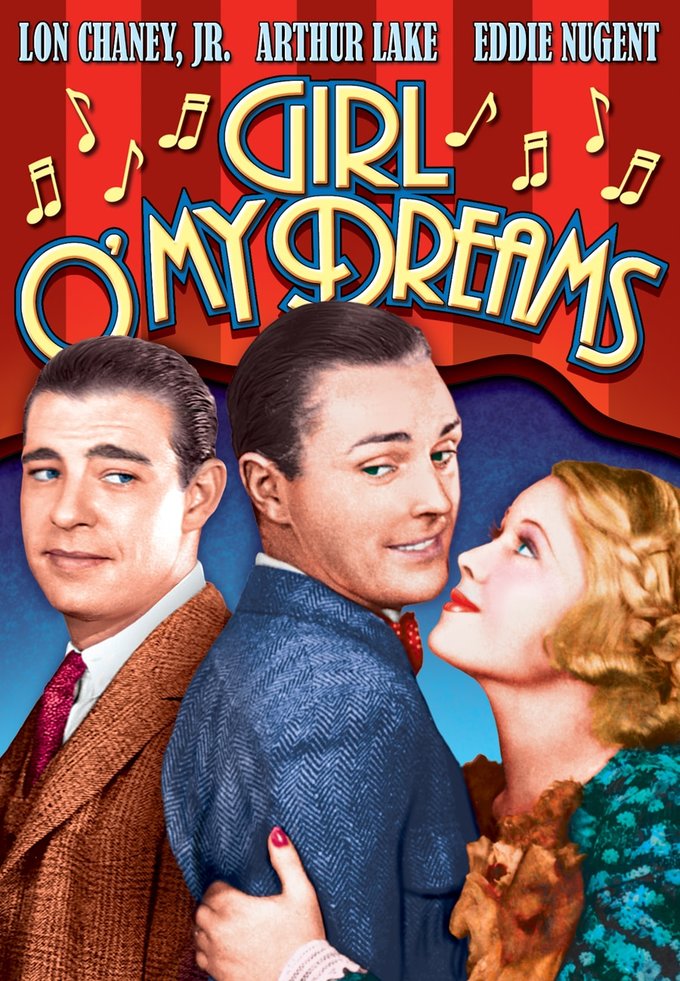 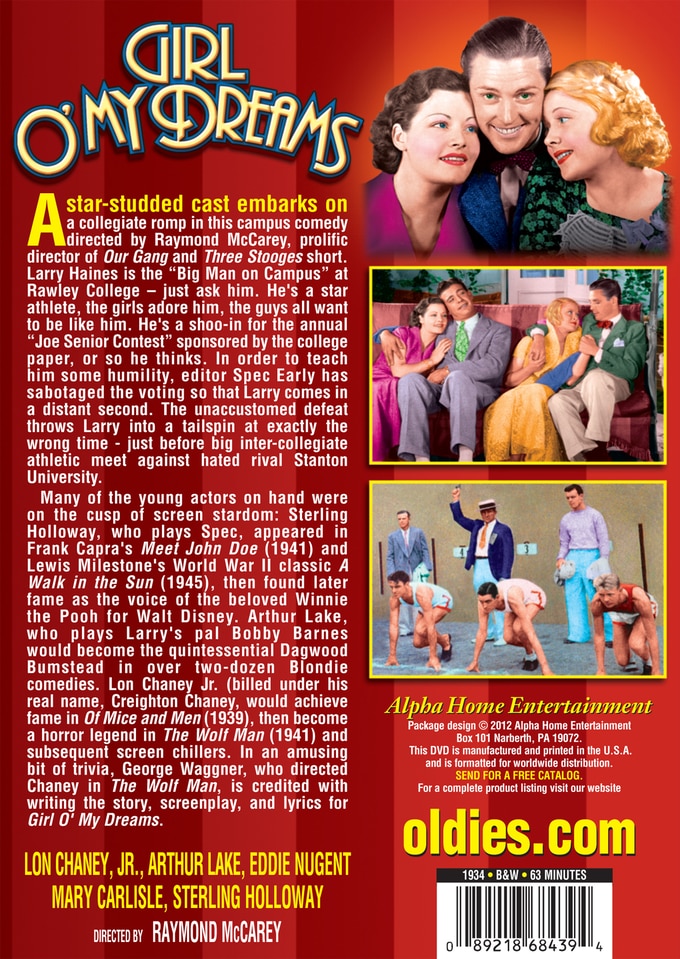 A star-studded cast embarks on a collegiate romp in this campus comedy directed by Raymond McCarey, prolific director of Our Gang and Three Stooges shorts. Larry Haines is the "Big Man on Campus" at Rawley College -- just ask him. He's a star athlete, the girls adore him, the guys all want to be like him. He's a shoo-in for the annual "Joe Senior Contest" sponsored by the college paper, or so he thinks. In order to teach him some humility, editor Spec Early has sabotaged the voting so that Larry comes in a distant second. The unaccustomed defeat throws Larry into a tailspin at exactly the wrong time - just before big inter-collegiate athletic meet against hated rival Stanton University.

Many of the young actors on hand were on the cusp of screen stardom: Sterling Holloway, who plays Spec, appeared in Frank Capra's Meet John Doe (1941) and Lewis Milestone's World War II classic A Walk in the Sun (1945), then found later fame as the voice of the beloved Winnie the Pooh for Walt Disney. Arthur Lake, who plays Larry's pal Bobby Barnes would become the quintessential Dagwood Bumstead in over two-dozen Blondie comedies. Lon Chaney Jr. (billed under his real name, Creighton Chaney, would achieve fame in Of Mice and Men (1939), then become a horror legend in The Wolf Man (1941) and subsequent screen chillers. In an amusing bit of trivia, George Waggner, who directed Chaney in The Wolf Man, is credited with writing the story, screenplay, and lyrics for Girl O' My Dreams.

Long before its "Teen Agers" series of the 1940s, Monogram Pictures went to college in the minor musical GIRL OF MY DREAMS. Heading the somewhat over-aged student body are BMOC Larry Haynes (Edward Nugent) and track-star Don Cooper (a handsome young Lon Chaney Jr., here still billed as Creighton Chaney). The story's focal point is a student election, which obliges Larry and Don to neglect their campus sweeties Gwen (Mary Carlisle) and Mary (GiGi Parrish). Comedy relief comes from Sterling Holloway and Arthur Lake, cast respectively as the school newspaper editor and a fresh frosh. One suspects that the people who made such pictures as GIRL OF MY DREAMS never set foot in a real college.

Campus Life | Romance | Newspapers | Romances | Love | Elections | Students
This product is made-on-demand by the manufacturer using DVD-R recordable media. Almost all DVD players can play DVD-Rs (except for some older models made before 2000) - please consult your owner's manual for formats compatible with your player. These DVD-Rs may not play on all computers or DVD player/recorders. To address this, the manufacturer recommends viewing this product on a DVD player that does not have recording capability.

22%off
An Extremely Goofy Movie
$11.70 Super Savings
Add to Cart