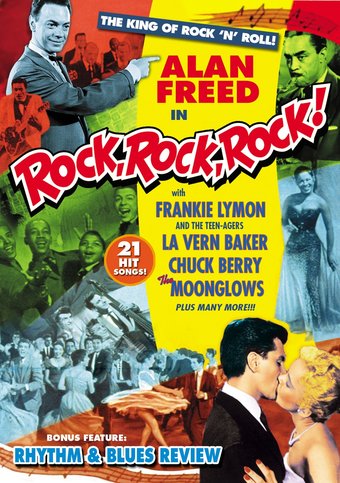 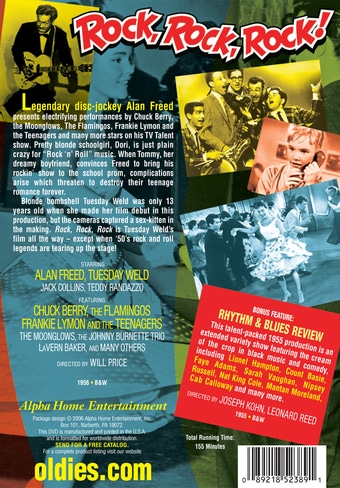 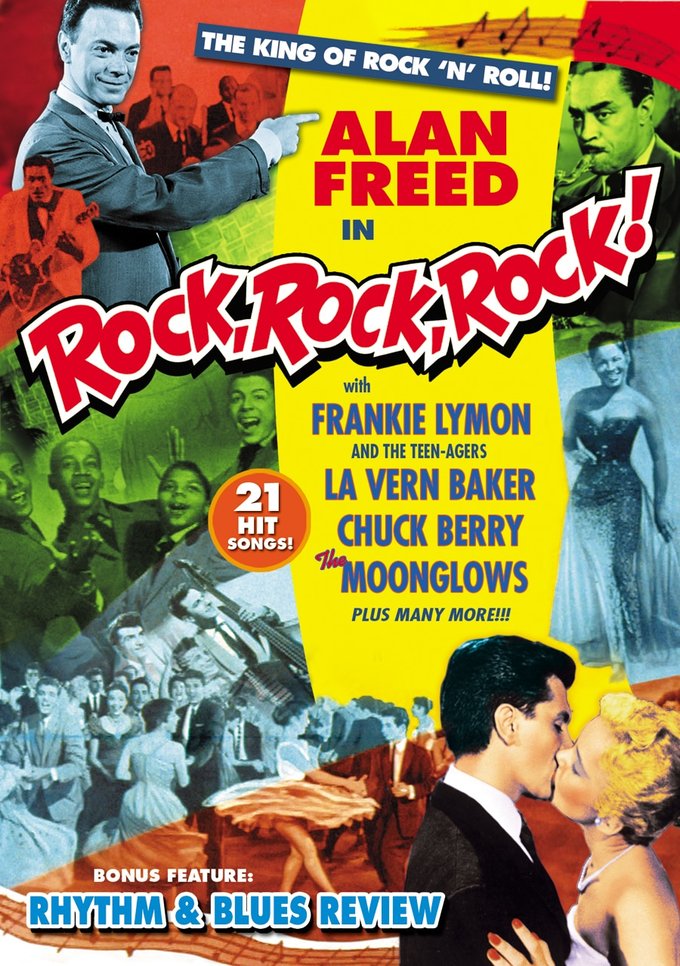 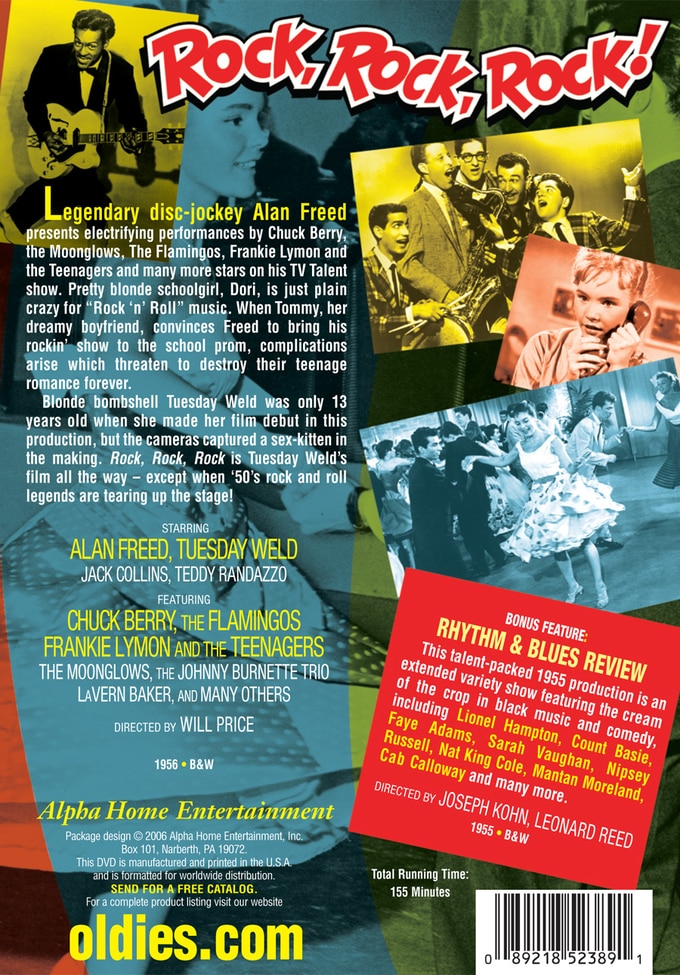 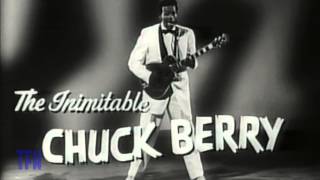 Blonde bombshell Tuesday Weld was only 13 years old when she made her film debut in this production, but the cameras captured a sex-kitten in the making. Rock, Rock, Rock! is Tuesday Weld's film all the way - except when 50's rock and roll legends are tearing up the stage!

A high school girl (Tuesday Weld) schemes to get herself a new prom dress. That's the plot of this musical relic, which showcases many of the early faces of rock 'n roll. Legendary DJ Alan Freed hosts the prom in the film, which also features appearances by Frankie Lyman, The Moonglows, The Flamingos, LaVerne Baker, and the Johnny Burnette Trio. Connie Francis dubbed the vocals for Weld's singing parts. Campy and entertaining, ROCK, ROCK, ROCK! is an invaluable document of the early days of rock 'n roll!

Campy | Rock And Roll | Teenage | 1950s
This product is made-on-demand by the manufacturer using DVD-R recordable media. Almost all DVD players can play DVD-Rs (except for some older models made before 2000) - please consult your owner's manual for formats compatible with your player. These DVD-Rs may not play on all computers or DVD player/recorders. To address this, the manufacturer recommends viewing this product on a DVD player that does not have recording capability.

Customer Rating:
Based on 1266 ratings.


ALAN FREED IS SORELY RESPONSIBLE FOR ROCK N ROLL MUSIC! EVEN THOUGH THE ACTING IN THIS MOVIE IS TERRIBLE, ITS WATCHING FRANKIE LYMON& THE TEENAGERS,THE MOONGLOWS,THE FLAMINGOS, LAVERNE BAKER PLUS THE BONUS FILM SPOTLIGHTING MORE R&B ACTS AT THE APOLLO THEATRE CIRCA 1954 THAT TRULY MAKES THIS DVD SENSATIONAL! THIS IS A DVD THAT ALL GENERATIONS CAN CELEBRATE AND REALIZED THAT THE TERM "OLDIES BUT GOODIES" STARTED HERE!