Till the Clouds Roll By

Gigantic all-star musical on the life of Jerome Kern. 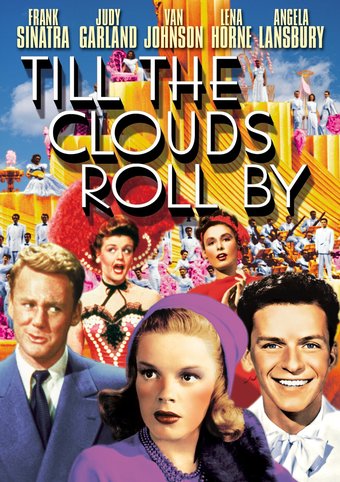 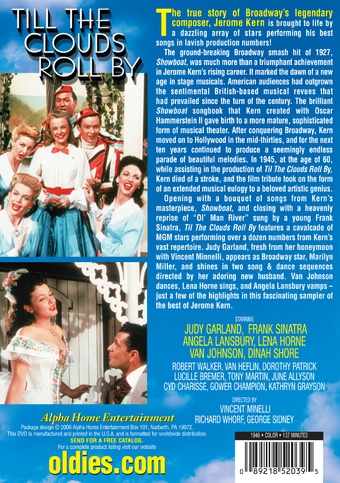 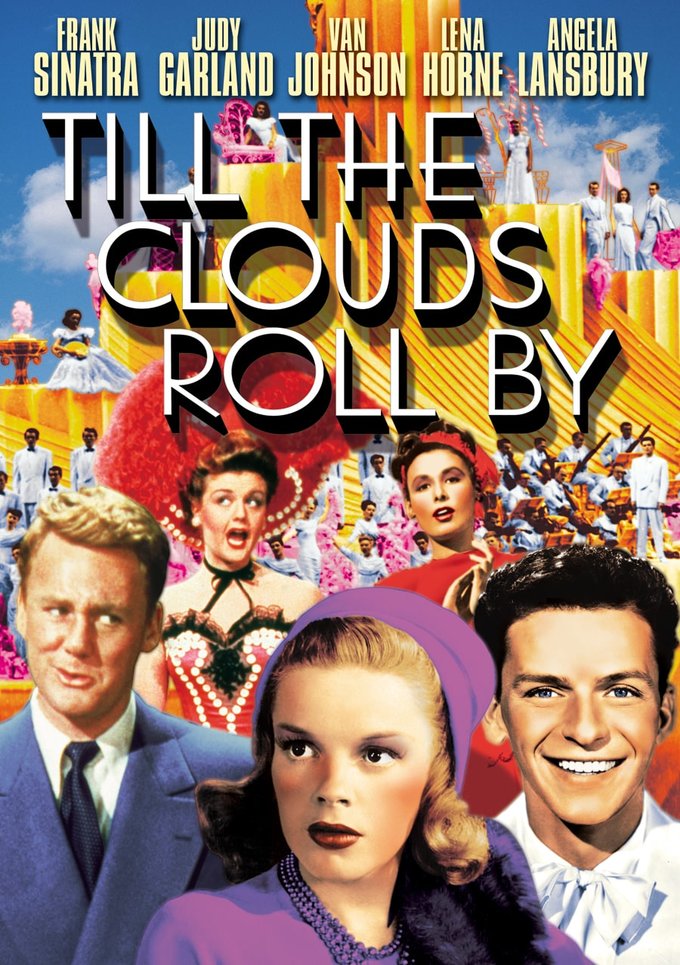 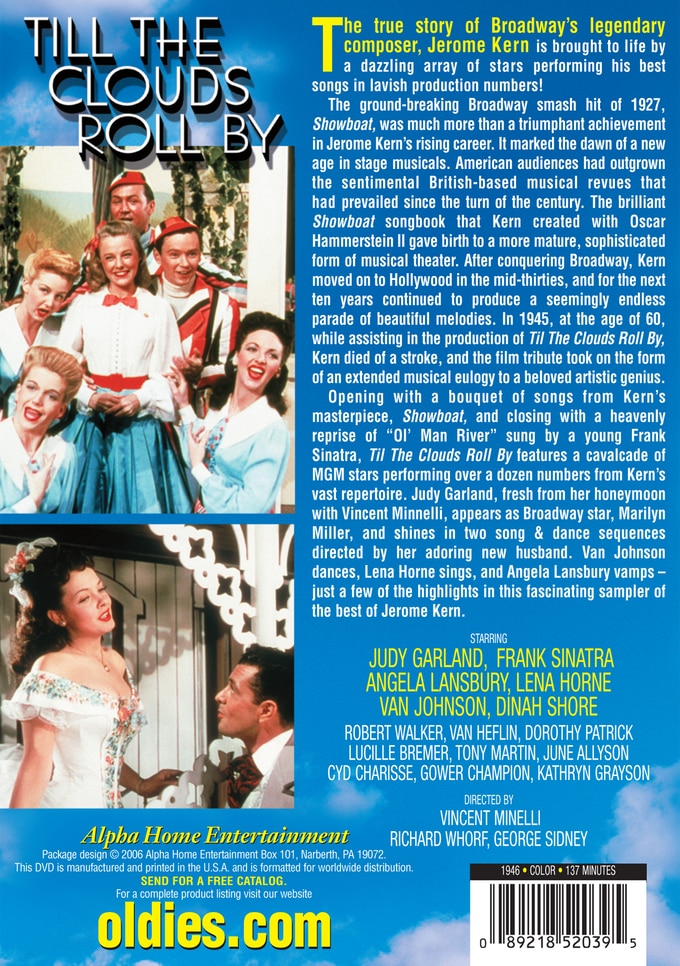 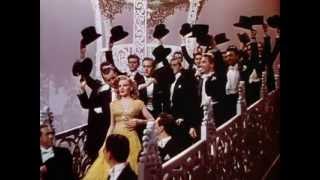 Till the Clouds Roll By - Trailer - Judy Garland

The true story of Broadway's legendary composer, Jerome Kern is brought to life by a dazzling array of stars performing his best songs in lavish production numbers!

The ground-breaking Broadway smash hit of 1927, Showboat, was much more than a triumphant achievement in Jerome Kern's rising career. It marked the dawn of a new age in stage musicals. American audiences had outgrown the sentimental British-based musical revues that had prevailed since the turn of the century. The brilliant Showboat songbook that Kern created with Oscar Hammerstein II gave birth to a more mature, sophisticated form of musical theater. After conquering Broadway, Kern moved on to Hollywood in the mid-thirties, and for the next ten years continued to produce a seemingly endless parade of beautiful melodies. In 1945, at the age of 60, while assisting in the production of Till The Clouds Roll By, Kern died of a stroke, and the film tribute took on the form of an extended musical eulogy to a beloved artistic genius.

Opening with a bouquet of songs from Kern's masterpiece, Showboat, and closing with a heavenly reprise of "Ol' Man River" sung by a young Frank Sinatra, Till The Clouds Roll By features a cavalcade of MGM stars performing over a dozen numbers from Kern's vast repertoire. Judy Garland, fresh from her honeymoon with Vincent Minnelli, appears as Broadway star, Marilyn Miller, and shines in two song & dance sequences directed by her adoring new husband. Van Johnson dances, Lena Horne sings, and Angela Lansbury vamps - just a few of the highlights in this fascinating sampler of the best of Jerome Kern.

This large-scale Technicolor musical is one of those over-the-top, maximalistic productions that the Golden Age of the Studio System was famous for! Based on the life and times of composer Jerome Kern, TILL THE CLOUDS ROLL BY features an all-star cast which includes the great crooner Frank Sinatra, the legendary musical starlet Judy Garland, and the notoriously beautiful Lena Horne. And of course, it features many of the hit tunes of the era.

Classic | Theatrical Release | Composers
This product is made-on-demand by the manufacturer using DVD-R recordable media. Almost all DVD players can play DVD-Rs (except for some older models made before 2000) - please consult your owner's manual for formats compatible with your player. These DVD-Rs may not play on all computers or DVD player/recorders. To address this, the manufacturer recommends viewing this product on a DVD player that does not have recording capability.