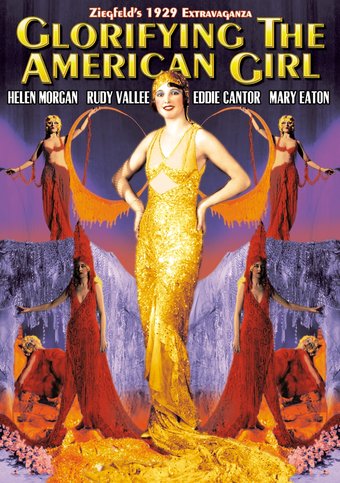 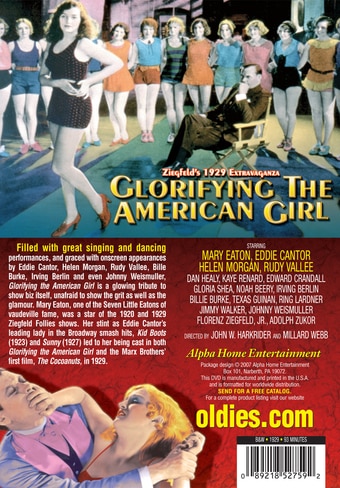 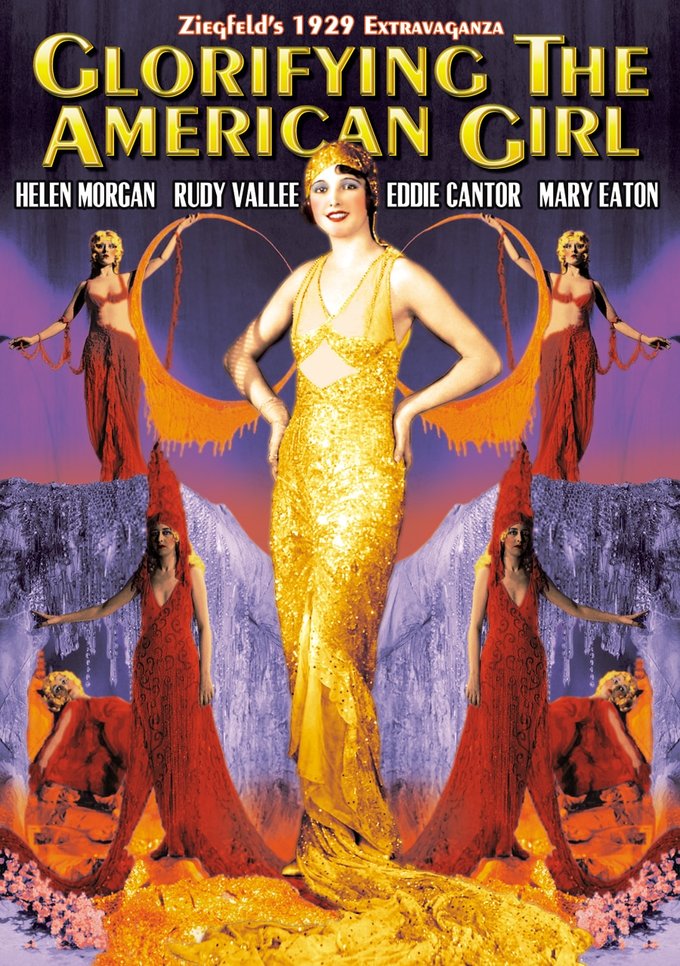 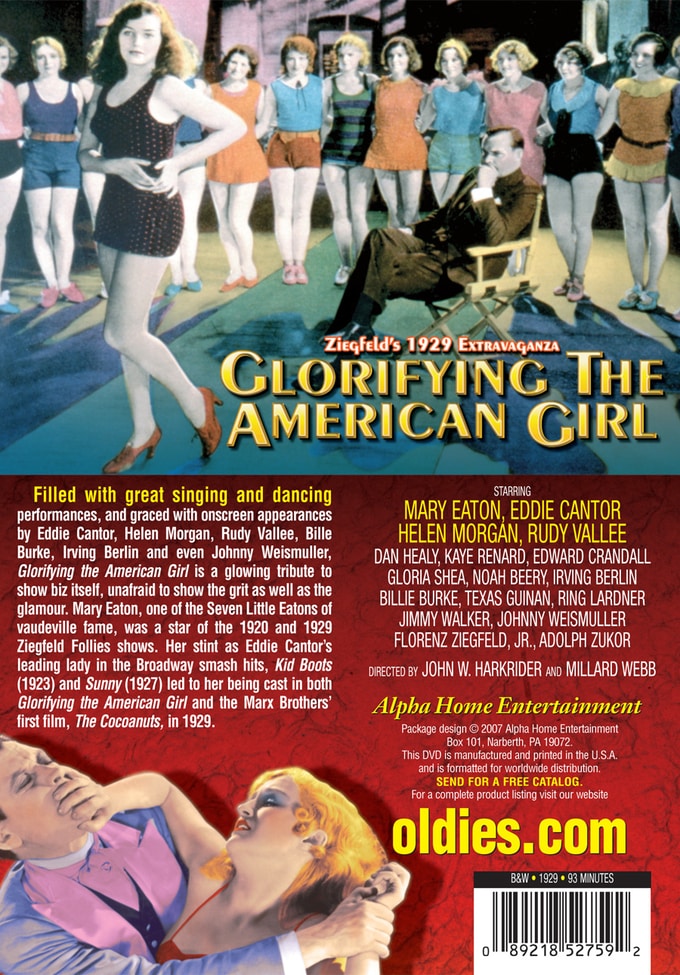 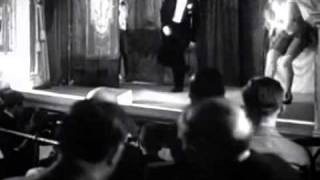 Filled with great singing and dancing performances, and graced with onscreen appearances by Eddie Cantor, Helen Morgan, Rudy Vallee, Billie Burke, Irving Berlin and even Johnny Weismuller, Glorifying the American Girl is a glowing tribute to show biz itself, unafraid to show the grit as well as the glamour. Mary Eaton, one of the Seven Little Eatons of vaudeville fame, was a star of the 1920 and 1929 Ziegfeld Follies shows. Her stint as Eddie Cantor's leading lady in the Broadway smash hits, Kid Boots (1923) and Sunny (1927) led to her being cast in both Glorifying the American Girl and the Marx Brothers' first film, The Cocoanuts, in 1929.

And why not' A chorus girl's story makes for some vintage dance numbers in this early musical typical of the Ziegfeld era, produced by Ziegfeld himself.

Dance | Romance | Vintage
This product is made-on-demand by the manufacturer using DVD-R recordable media. Almost all DVD players can play DVD-Rs (except for some older models made before 2000) - please consult your owner's manual for formats compatible with your player. These DVD-Rs may not play on all computers or DVD player/recorders. To address this, the manufacturer recommends viewing this product on a DVD player that does not have recording capability.

Customer Rating:
Based on 882 ratings.


If you are an Eddie Cantor fan (which I am), this disk is well worth it for the full presentation of this very famous routine. The final few minutes of the film also have a nice display of some Ziegfield tableaux. The lower rating is because the rest of the film drew a blank for me.


I saw this movie on the local PBS channel years ago and never forgot it, and was so happy to find it available again. It's full of the "early talkie" ambience of 1929 films - overlong monologues, badly-timed acts, clumsy dancing, but the viewer feels right at home in the shoddy backstage world of showbiz people. The most harrowing character is the selfish, ambitious stage mother who shoves her daughter Gloria into performing, at the cost of the girl losing her boyfriend for good. Despite a story line that was already trite by then, it's a swell flick.