The Adventures of Jim Bowie Volume 2 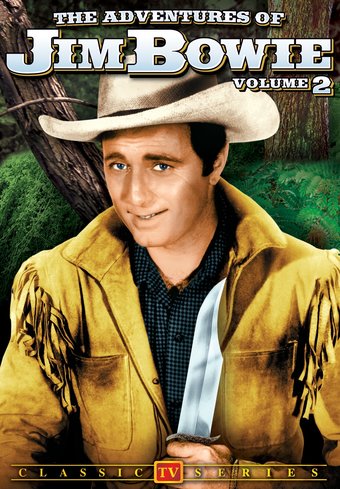 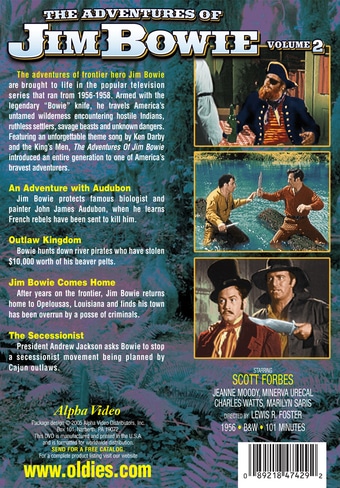 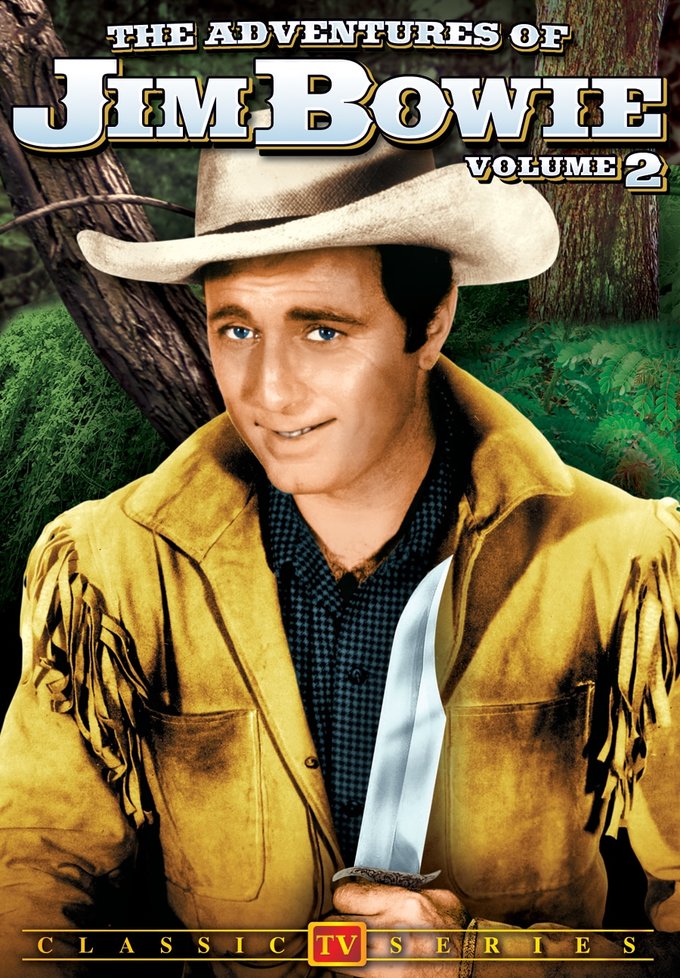 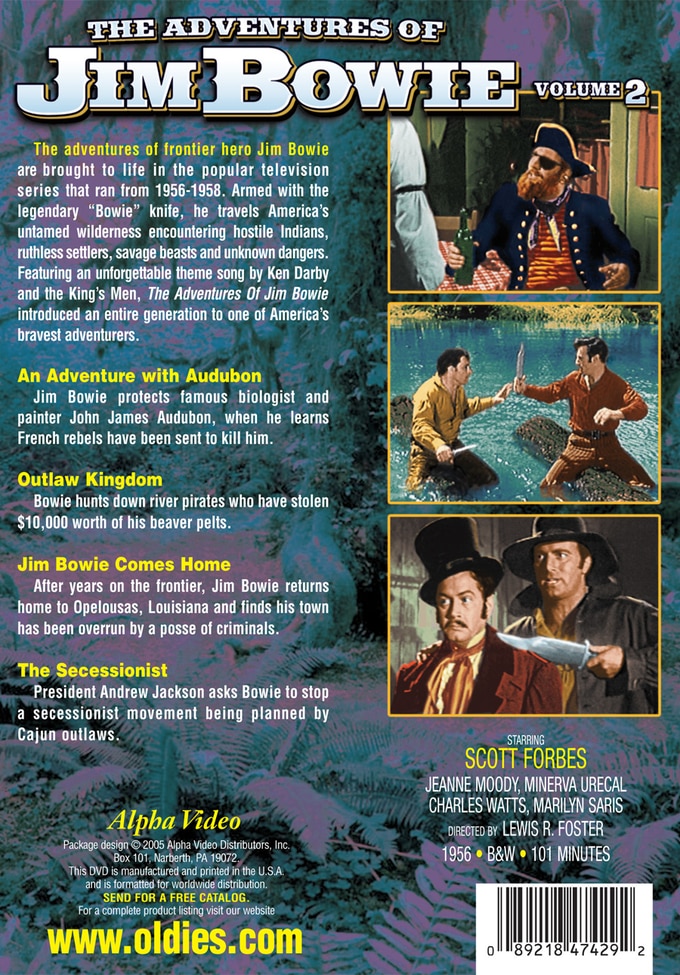 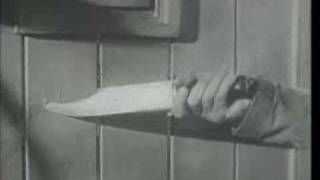 The adventures of frontier hero Jim Bowie are brought to life in the popular children's television series that ran from 1956-1958. Armed with the legendary "Bowie" knife, he travels America's untamed wilderness encountering hostile Indians, ruthless settlers, savage beasts and unknown dangers. Featuring an unforgettable theme song by Ken Darby and the King's Men, "The Adventures Of Jim Bowie" introduced an entire generation to one of America's bravest adventurers.

An Adventure with Audubon: Jim Bowie protects famous biologist and painter John James Audubon, when he learns French rebels have been sent to kill him.

Outlaw Kingdom: Bowie hunts down river pirates who have stolen $10,000 worth of his beaver pelts.

Jim Bowie Comes Home: After years on the frontier, Jim Bowie returns home to Opelousas, Louisiana and finds his town has been overrun by a posse of criminals.

Jim Bowie returns to the screen for this second series of adventures from his popular 1950s television show, THE ADVENTURES OF JIM BOWIE. Travelling across the old West, Bowie attempted to bring various villains to justice, as he sought to keep the criminal element under control. Four episodes are contained here, including: "An Adventure with Audubon," in which Bowie seeks to protect a talented painter and biologist; "Outlaw Kingdom," which sees Bowie tackling some pirates; "Jim Bowie Comes Home," in which Jim finds his hometown succumbing to the criminal element; and finally, "The Secessionist," which sees Bowie hunting down some rebellious Cajun's.

Action | Wilderness | Heroes | Criminals
This product is made-on-demand by the manufacturer using DVD-R recordable media. Almost all DVD players can play DVD-Rs (except for some older models made before 2000) - please consult your owner's manual for formats compatible with your player. These DVD-Rs may not play on all computers or DVD player/recorders. To address this, the manufacturer recommends viewing this product on a DVD player that does not have recording capability.