A naive college professor (Buster Keaton) mistakenly believes he has inherited a fortune in this madcap classic. 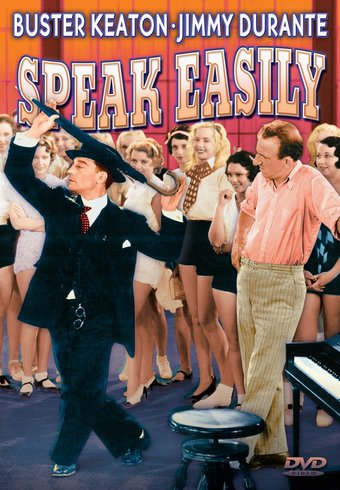 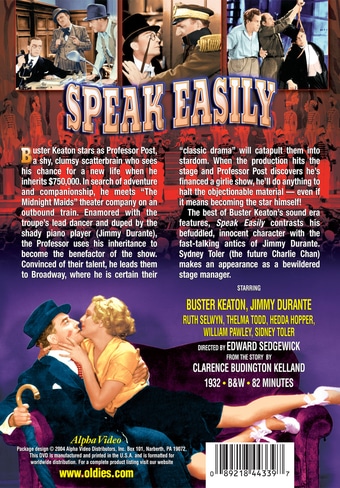 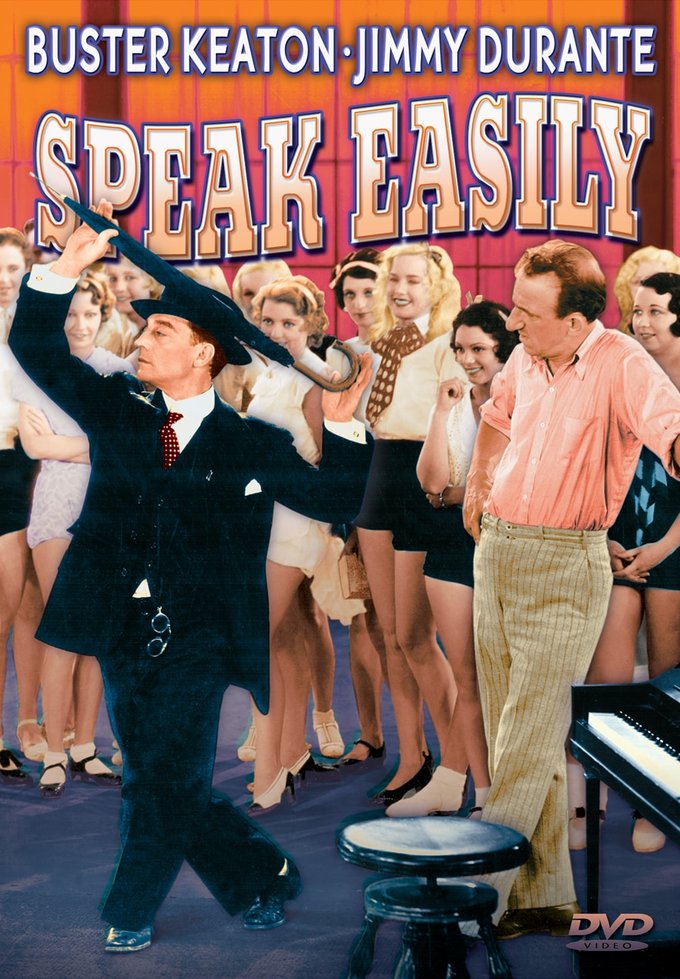 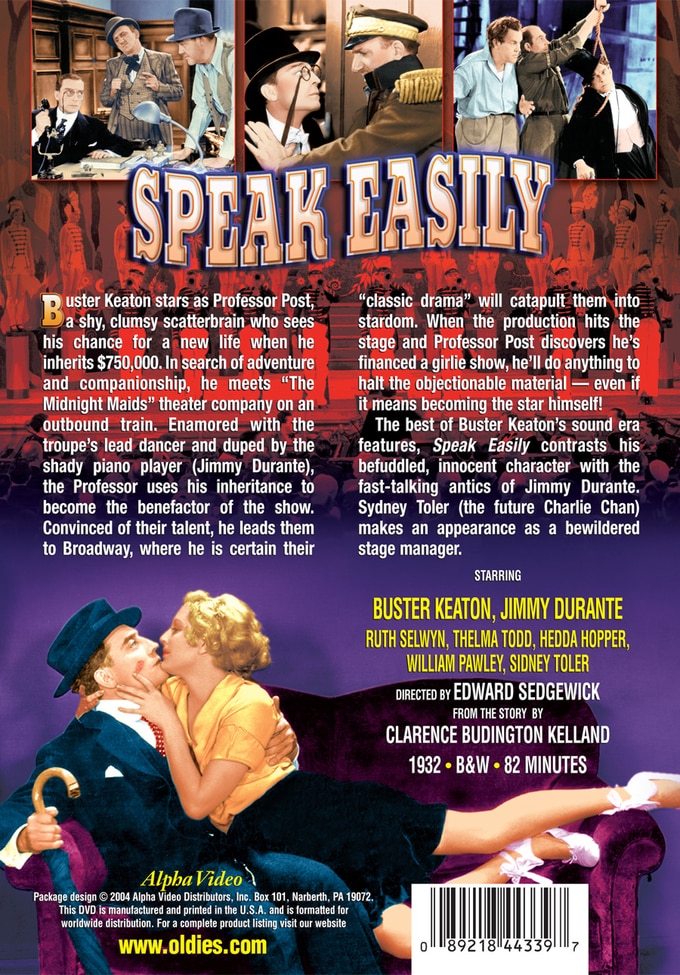 Buster Keaton stars as Professor Post, a shy, clumsy scatterbrain who sees his chance for a new life when he inherits $750,000. In search of adventure and companionship, he meets "The Midnight Maids" theater company on an outbound train. Enamored with the troupe's lead dancer and duped by the shady piano player (Jimmy Durante), the Professor uses his inheritance to become the benefactor of the show. Convinced of their talent, he leads them to Broadway, where he is certain their "classic drama" will catapult them into stardom. When the production hits the stage and Professor Post discovers he's financed a girlie show, he'll do anything to halt the objectionable material - even if it means becoming the star himself!

When a prim and proper college professor inherits a fortune, he finds himself in charge of a theatrical troupe. The comedy begins when he has to deal with conniving blondes, harried directors and a clumsy chorus line.

Thinking that he has inherited a great deal of money, a college professor decides to produce a show on Broadway.