A famous criminologist investigates a series of poison dart killings. 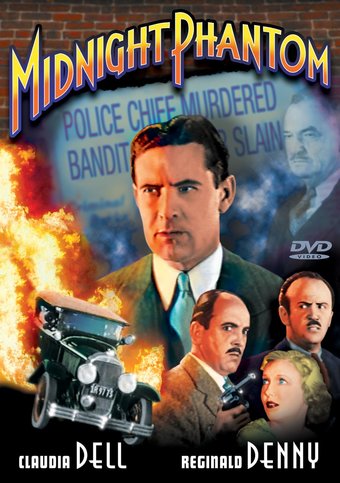 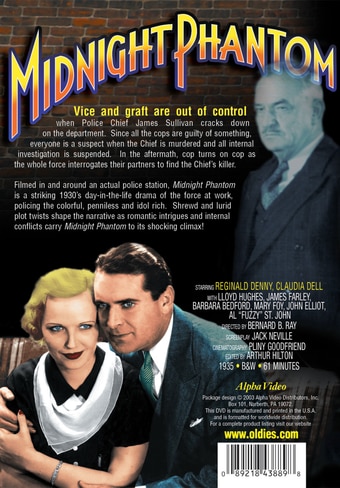 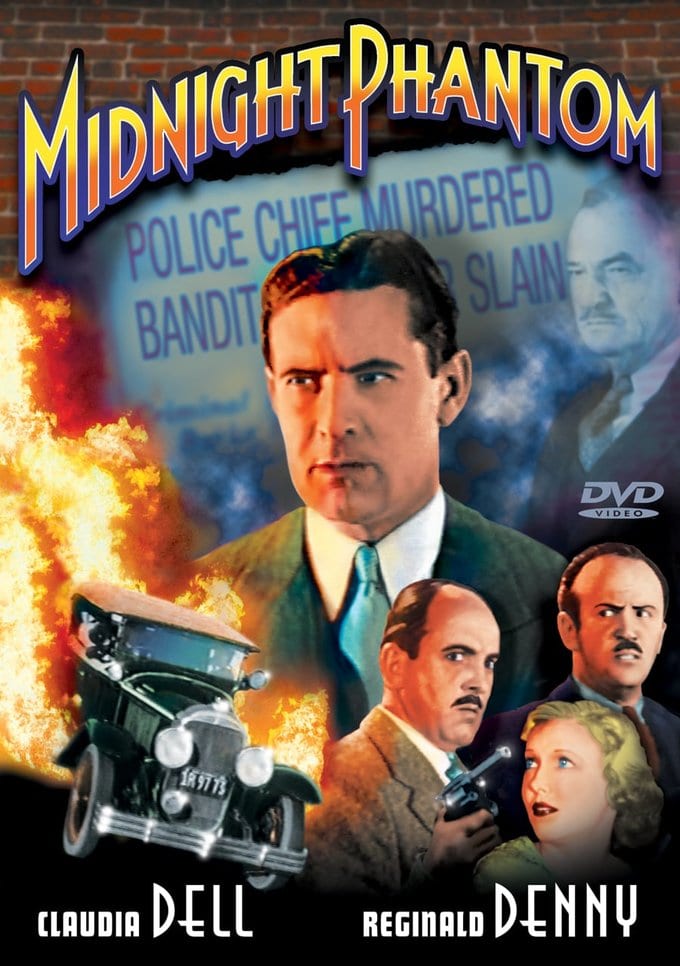 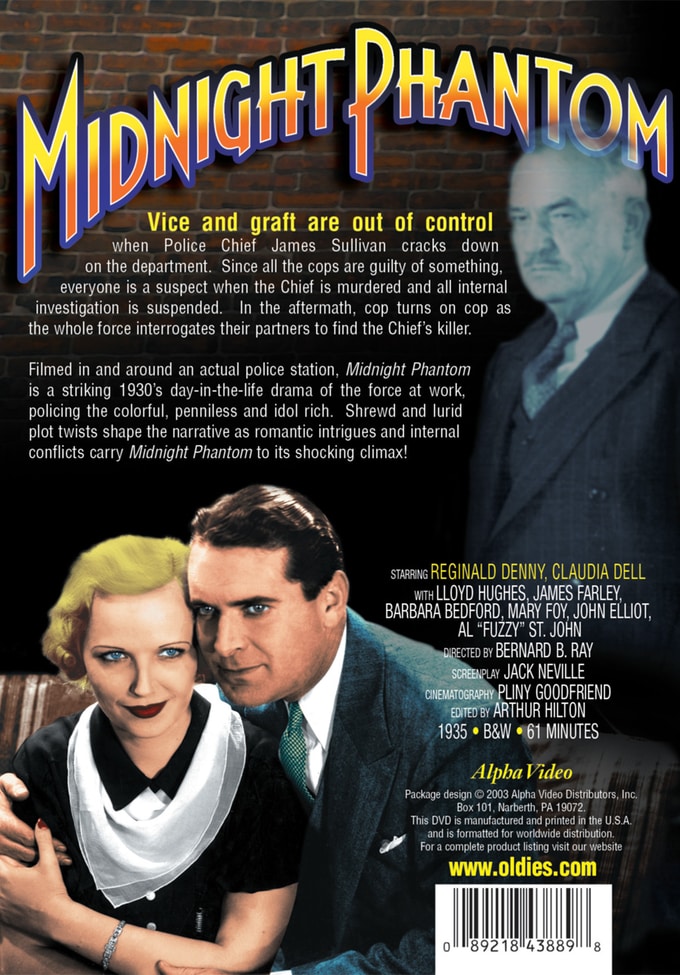 Vice and graft are out of control when Police Chief James Sullivan cracks down on the department. Since all the cops are guilty of something, everyone is a suspect when the Chief is murdered and all internal investigation is suspended. In the aftermath, cop turns on cop as the whole force interrogates their partners to find the Chief's killer.

Filmed in and around an actual police station, Midnight Phantom is a striking 1930's day-in-the-life drama of the force at work, policing the colorful, penniless and idol rich. Shrewd and lurid plot twists shape the narrative as romantic intrigues and internal conflicts carry Midnight Phantom to its shocking climax!

This is an extremely rare classic from the "poverty row" thriller days. A bizarre murder takes place at a midnight lecture, and it's up to Reginald Denny to get to the bottom of it. Tense and dramatic, MIDNIGHT PHANTOM is a film that clearly sets the tone for the celebrated film noir genre.

Mystery | Suspense | Thriller | Vintage | Murder
This product is made-on-demand by the manufacturer using DVD-R recordable media. Almost all DVD players can play DVD-Rs (except for some older models made before 2000) - please consult your owner's manual for formats compatible with your player. These DVD-Rs may not play on all computers or DVD player/recorders. To address this, the manufacturer recommends viewing this product on a DVD player that does not have recording capability.

Customer Rating:
Based on 223 ratings.


Okay so the title might make you think this was a long lost "old dark house" thriller complete with secret doors, cobwebby passageways and a hooded killer sneaking around. Sorry! This is a plain crime drama but it is so well constructed you will find yourself enjoying it.
Police Inspector James Sullivan (James Farley) is an old school Irish cop who has risen to the highest rank. The cops in his precinct are all either too lazy to make arrests or are getting bribes from the local gangsters so Sullivan makes it known there will be replacements made unless performances improve.
Sullivan's daughter (Claudia Dell) is engaged to a young detective (Lloyd Hughes); but when Lloyd's dishonest brother is killed during a robbery attempt Sullivan is so shocked he demands that Lloyd break the engagement. Soon after that Inspector Sullivan is found murdered!
Well okay, so Lloyd is the most obvious suspect but remember there were a lot of cops in that precinct who wanted to see the man dead so there is really no shortage of suspects. A noted criminologist (Reginald Denny) declares he will find the killer . . . but can he?
Lloyd Hughes is probably best remembered as Malone the reporter from THE LOST WORLD (1925). Claudia Dell seemed to be in a lot of Poverty Row thrillers and serials; you can spot her under a blonde wig in the infamous 1935 serial THE LOST CITY. Barbara Bedford appeared opposite Lon Chaney in MOCKERY (1927) and Bela Lugosi in THE DEATH KISS (1933). Watch closely for former Mack Sennett regular Al St. John as a radio dispatcher. He soon became known as "Fuzzy" St. John and costarred in dozens of B-westerns with Buster Crabbe, Rex Allen and many others.
So put all hopes of seeing ghosts and phantoms out of your mind before this movie starts and you will have a lot of fun watching it and figuring out "Who done it?"