A young man "borrows" $20 from his boss's cash register in an innocent act that sends him on a downward spiral of scheming and murder. 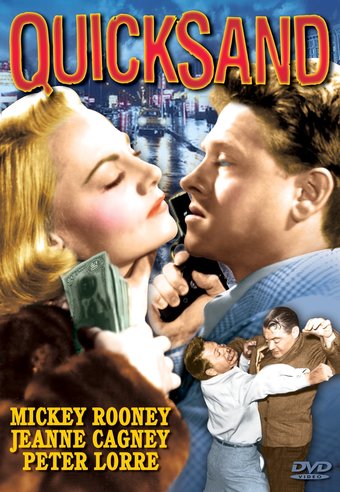 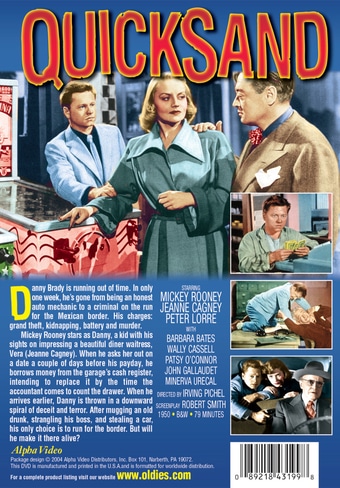 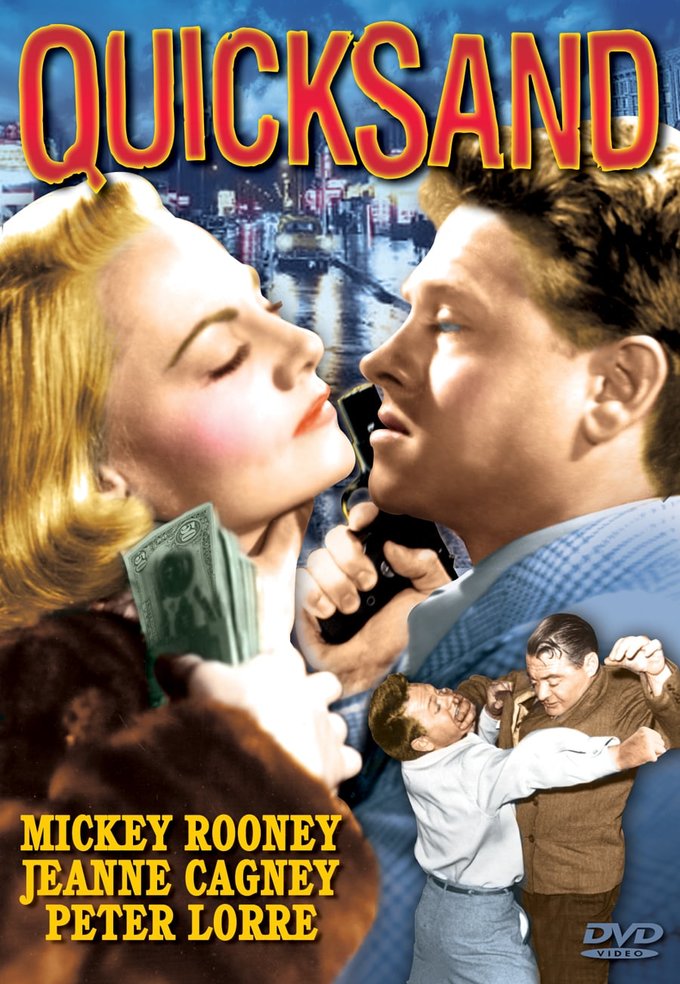 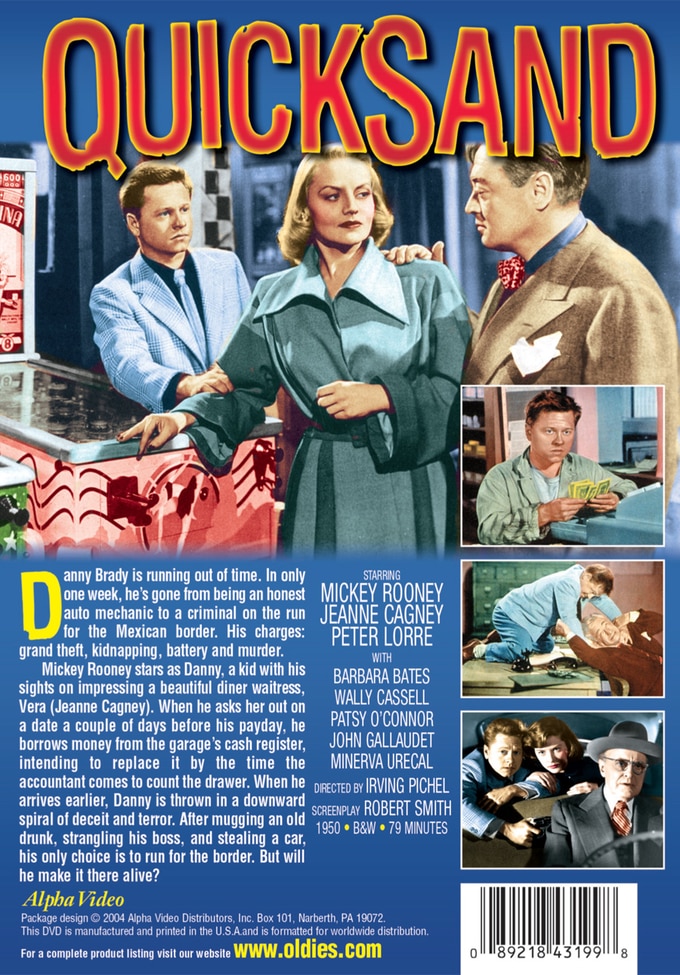 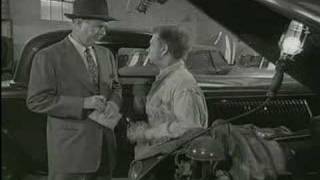 Danny Brady is running out of time. In only one week, he's gone from being an honest auto mechanic to a criminal on the run for the Mexican border. His charges: grand theft, kidnapping, battery and murder.

Mickey Rooney stars as Danny, a kid with his sights on impressing a beautiful diner waitress, Vera (Jeanne Cagney). When he asks her out on a date a couple of days before his payday, he borrows money from the garage's cash register, intending to replace it by the time the accountant comes to count the drawer. When he arrives earlier, Danny is thrown in a downward spiral of deceit and terror. After mugging an old drunk, strangling his boss, and stealing a car, his only choice is to run for the border. But will he make it there alive?

In a somewhat perverse bit of casting, Mickey Rooney stars opposite the inimitable Peter Lorre in this gem of a noir. Rooney plays a mechanic named Dan, a naive young man who fancies himself something of a ladies man. He begins his descent into the world of crime when he falls for a blonde named Vera (Jeanne Cagney), whom he promises an expensive date. Unfortunately, Dan is a bit short on cash, so he takes $20 from his shop's register and spends it all, thinking he'll be able to replace it before anyone notices. When he can't, Dan begins a downward spiral that starts with petty crime but quickly turns into something much worse.

Customer Rating:
Based on 2823 ratings.


Mickey Rooney plays a surpring non-comedic part as a desperate young guy who gets further and further inot a mess of his own making. The more he tries to get out, the deepet he sinks...just as if he was in quicksand,


I enjoyed this film immensely. Well written, good performances and very exciting. Shame about the corny ending though.