The life and times of American International Pictures Founder Samuel Z. Arkoff. Includes film clips from A.I.P. classics such as "The Day the World Ended", "I Was a Teenage Werewolf", "The House of Usher", and many others. 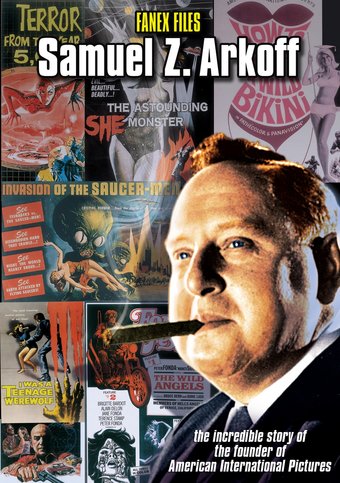 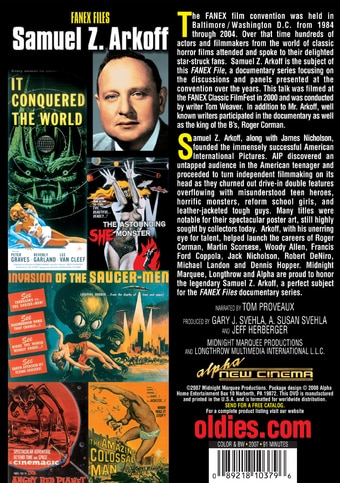 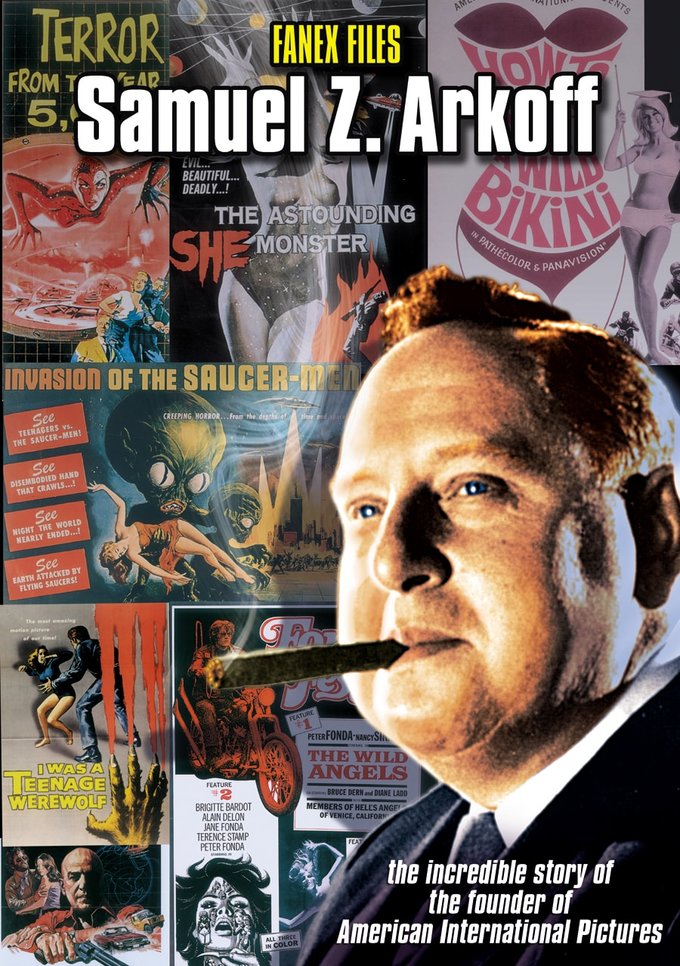 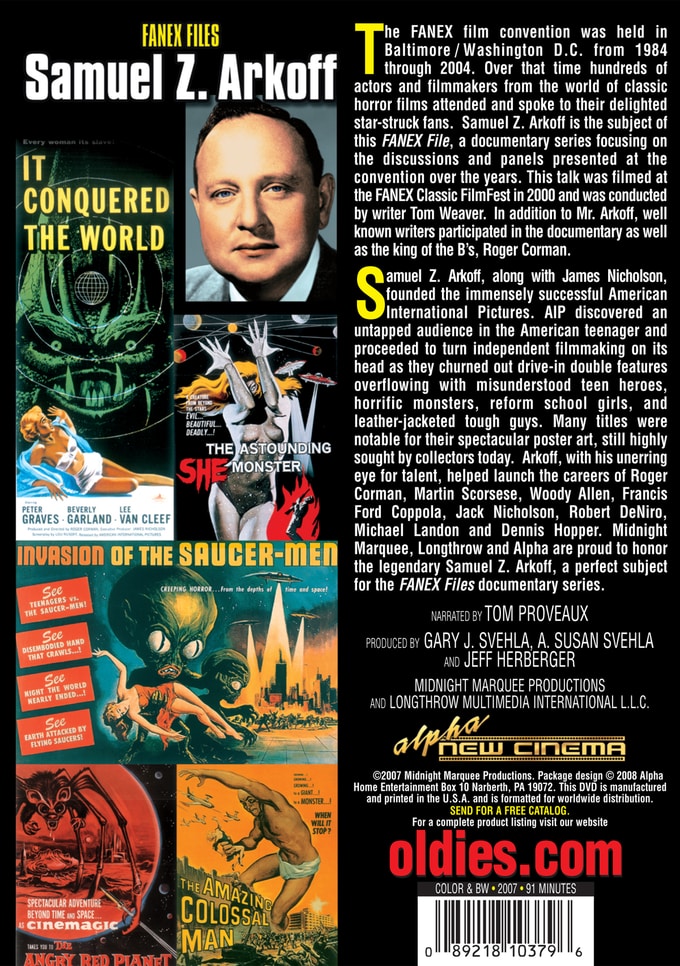 The FANEX film convention was held in Baltimore/Washington D.C. from 1984 through 2004. Over that time hundreds of actors and filmmakers from the world of classic horror films attended and spoke to their delighted star-struck fans. Samuel Z. Arkoff is the subject of this FANEX File, a documentary series focusing on the discussions and panels presented at the convention over the years. This talk was filmed at the FANEX Classic FilmFest in 2000 and was conducted by writer Tom Weaver. In addition to Mr. Arkoff, well known writers participated in the documentary as well as the king of the B's, Roger Corman.

Thriller | Documentary | Cult
This product is made-on-demand by the manufacturer using DVD-R recordable media. Almost all DVD players can play DVD-Rs (except for some older models made before 2000) - please consult your owner's manual for formats compatible with your player. These DVD-Rs may not play on all computers or DVD player/recorders. To address this, the manufacturer recommends viewing this product on a DVD player that does not have recording capability.

18%off
Monster Madness: The Golden Age of the Horror Film
$16.40 Super Savings
Add to Cart

18%off
Monster Madness: The Counter Culture to Blockbusters
$16.40 Super Savings
Add to Cart

18%off
Christopher Lee
A Legacy of Horror and Terror
$16.40 Super Savings
Add to Cart