A collection of vintage short subjects focusing on the early days of television. 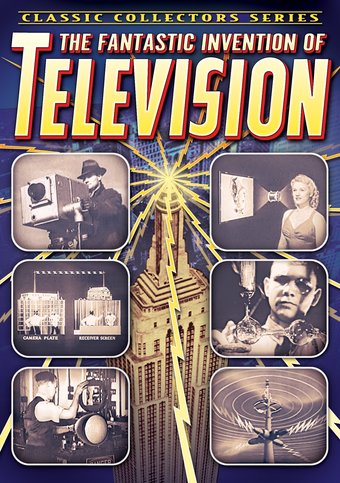 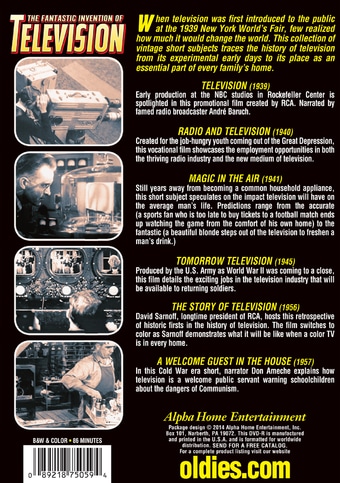 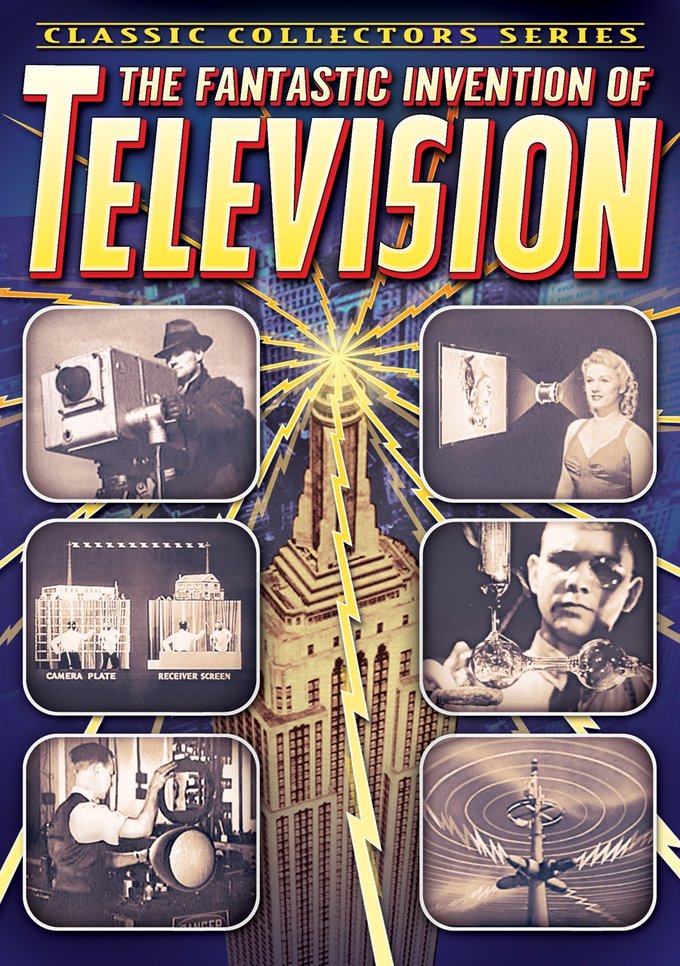 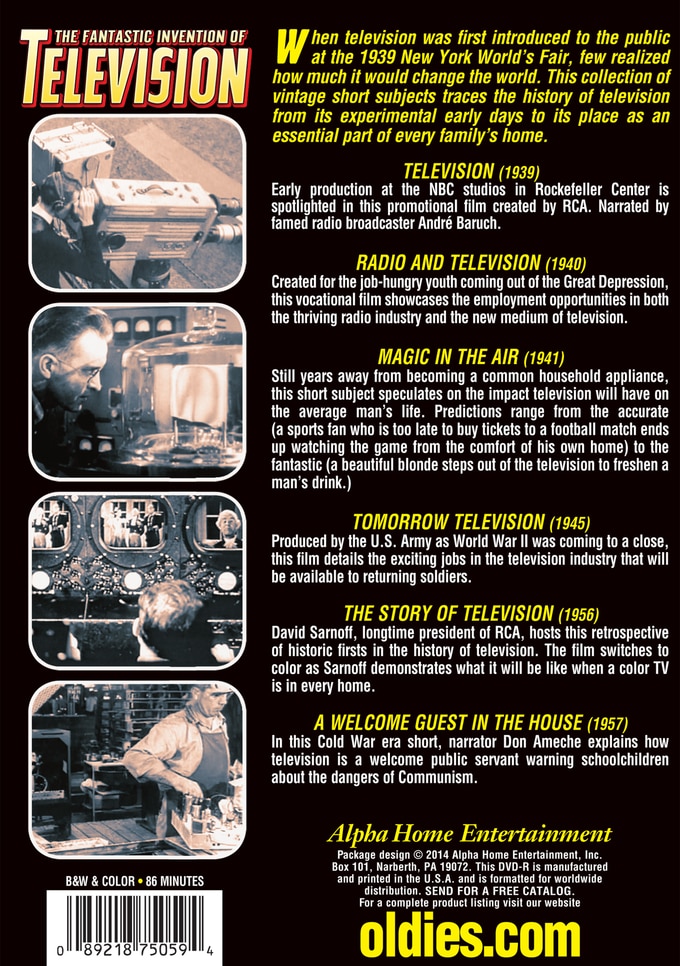 When television was first introduced to the public at the 1939 New York World's Fair, few realized how much it would change the world. This collection of vintage short subjects traces the history of television from its experimental early days to its place as an essential part of every family's home.

TELEVISION (1939): Early production at the NBC studios in Rockefeller Center is spotlighted in this promotional film created by RCA. Narrated by famed radio broadcaster Andre Baruch.

RADIO AND TELEVISION (1940): Created for the job-hungry youth coming out of the Great Depression, this vocational film showcases the employment opportunities in both the thriving radio industry and the new medium of television.

MAGIC IN THE AIR (1941): Still years away from becoming a common household appliance, this short subject speculates on the impact television will have on the average man's life. Predictions range from the accurate (a sports fan who is too late to buy tickets to a football match ends up watching the game from the comfort of his own home) to the fantastic (a beautiful blonde steps out of the television to freshen a man's drink.)

TOMORROW TELEVISION (1945): Produced by the U.S. Army as World War II was coming to a close, this film details the exciting jobs in the television industry that will be available to returning soldiers.

THE STORY OF TELEVISION (1956): David Sarnoff, longtime president of RCA, hosts this retrospective of historic firsts in the history of television. The film switches to color as Sarnoff demonstrates what it will be like when a color TV is in every home.

A WELCOME GUEST IN THE HOUSE (1957) : In this Cold War era short, narrator Don Ameche explains how television is a welcome public servant warning schoolchildren about the dangers of Communism.