Four rare episodes from the TV detective show, "The Adventures of Boston Blackie." 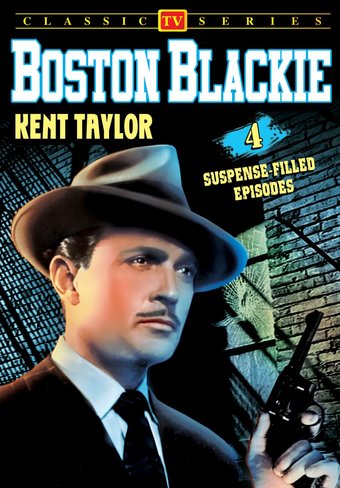 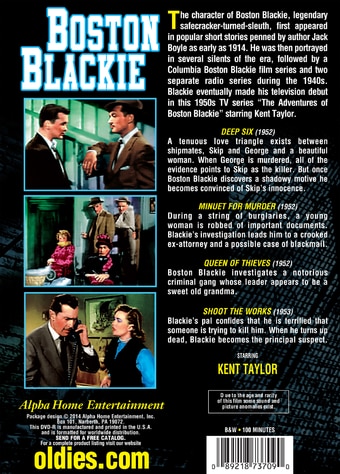 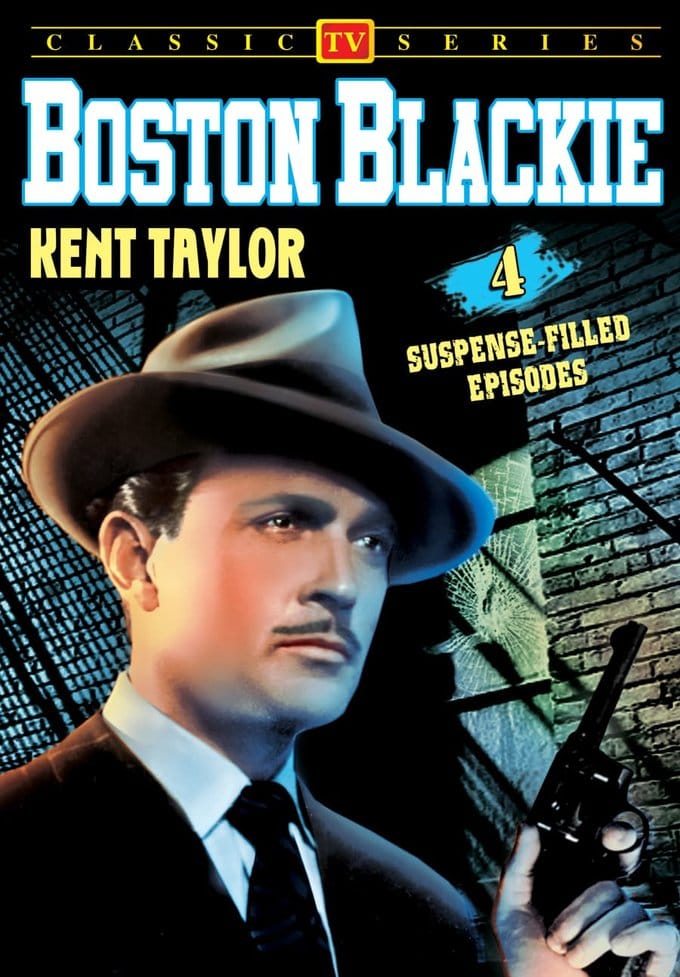 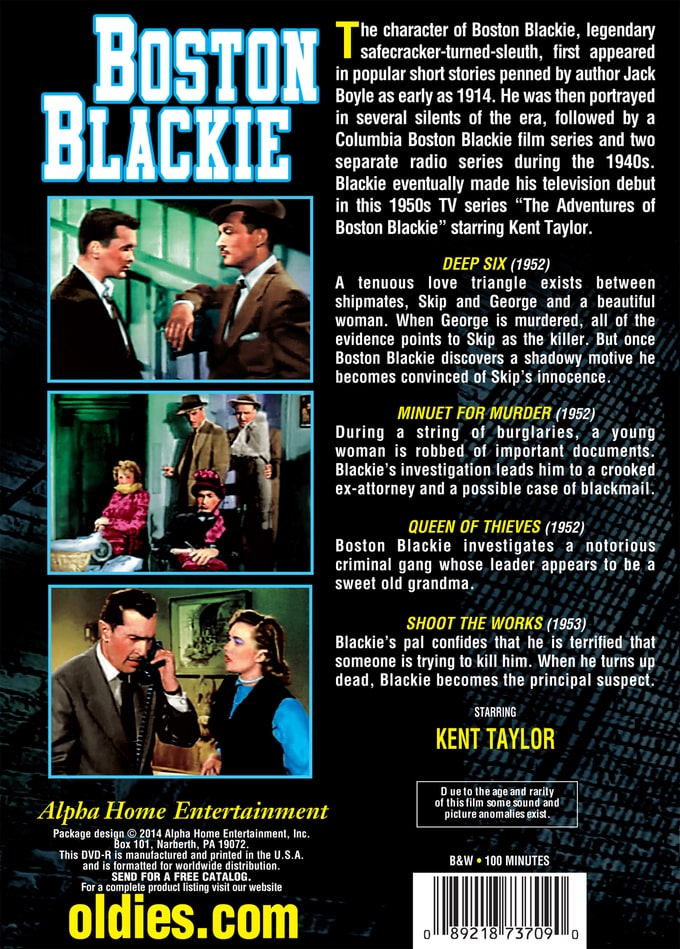 The character of Boston Blackie, legendary safecracker-turned-sleuth, first appeared in popular short stories penned by author Jack Boyle as early as 1914. He was then portrayed in several silents of the era, followed by a Columbia Boston Blackie film series and two separate radio series during the 1940s. Blackie eventually made his television debut in this 1950s TV series "The Adventures of Boston Blackie" starring Kent Taylor.

DEEP SIX (1952): A tenuous love triangle exists between shipmates, Skip and George and a beautiful woman. When George is murdered, all of the evidence points to Skip as the killer. But once Boston Blackie discovers a shadowy motive he becomes convinced of Skip's innocence.

MINUET FOR MURDER (1952): During a string of burglaries, a young woman is robbed of important documents. Blackie's investigation leads him to a crooked ex-attorney and a possible case of blackmail.

QUEEN OF THIEVES (1952): Boston Blackie investigates a notorious criminal gang whose leader appears to be a sweet old grandma.

SHOOT THE WORKS (1953): Blackie's pal confides that he is terrified that someone is trying to kill him. When he turns up dead, Blackie becomes the principal suspect.