Two women, partners in a doughnut shop, encounter a riff when one of them inherits a fortune. 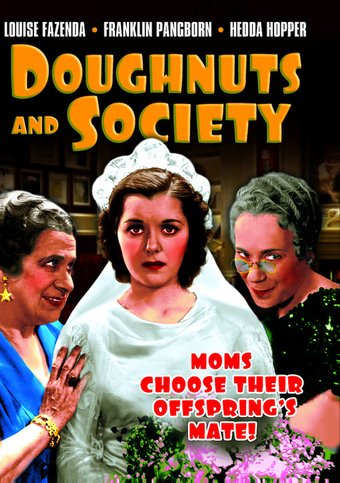 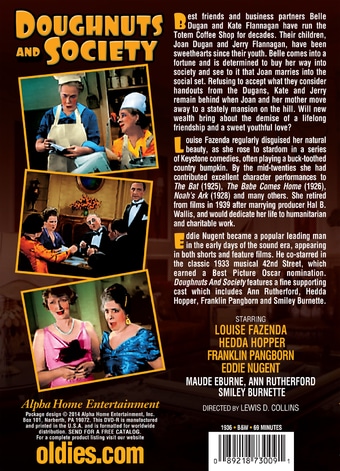 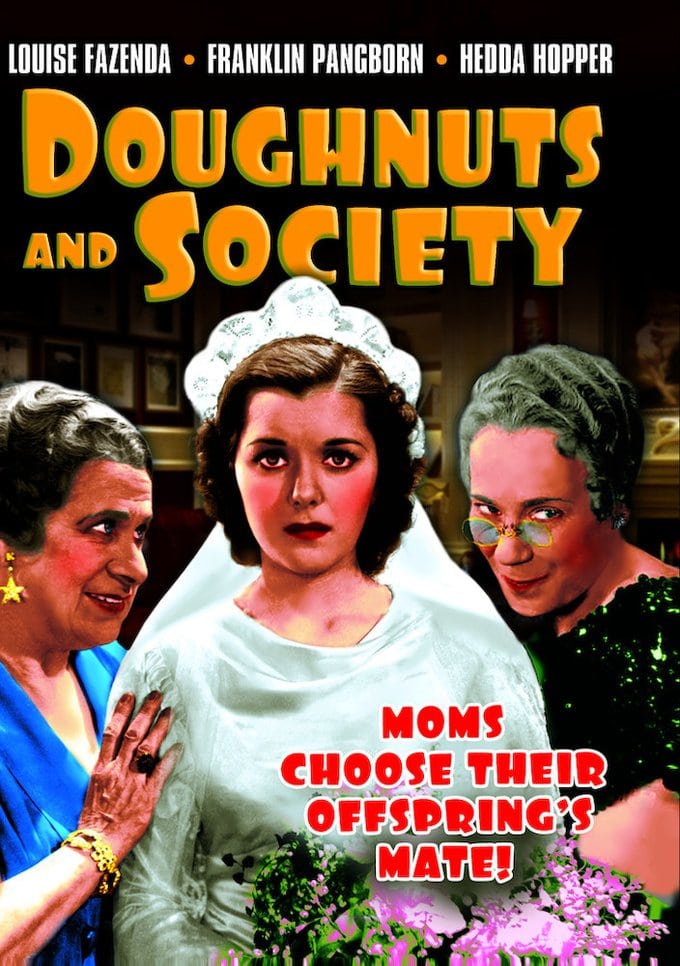 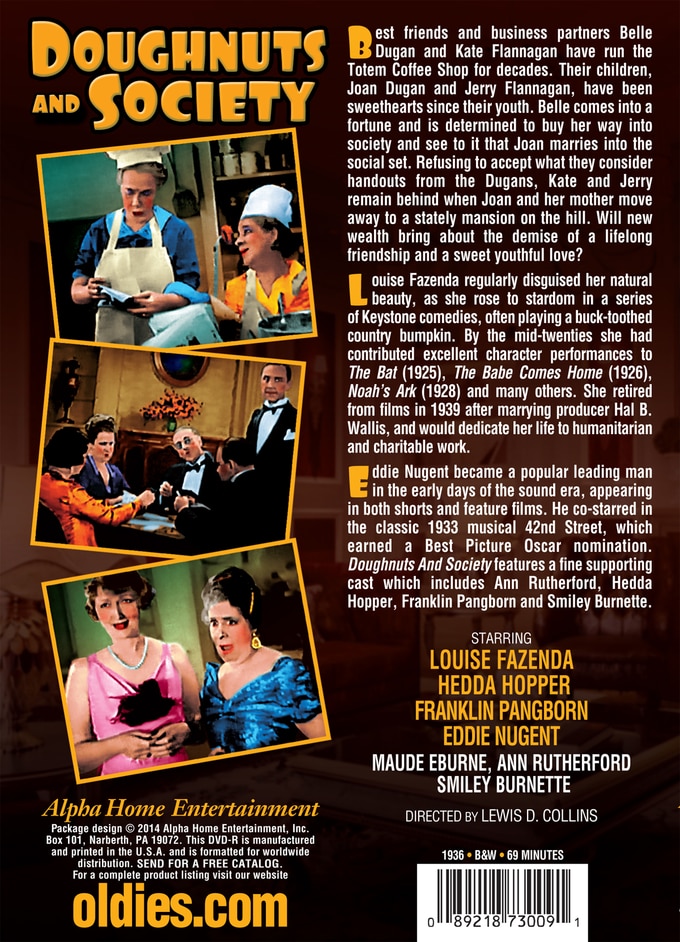 Best friends and business partners Belle Dugan and Kate Flannagan have run the Totem Coffee Shop for decades. Their children, Joan Dugan and Jerry Flannagan, have been sweethearts since their youth. Belle comes into a fortune and is determined to buy her way into society and see to it that Joan marries into the social set. Refusing to accept what they consider handouts from the Dugans, Kate and Jerry remain behind when Joan and her mother move away to a stately mansion on the hill. Will new wealth bring about the demise of a lifelong friendship and a sweet youthful love?

Louise Fazenda regularly disguised her natural beauty, as she rose to stardom in a series of Keystone comedies, often playing a buck-toothed country bumpkin. By the mid-twenties she had contributed excellent character performances to The Bat (1925), The Babe Comes Home (1926), Noah's Ark (1928) and many others. She retired from films in 1939 after marrying producer Hal B. Wallis, and would dedicate her life to humanitarian and charitable work.

Eddie Nugent became a popular leading man in the early days of the sound era, appearing in both shorts and feature films. He co-starred in the classic 1933 musical 42nd Street, which earned a Best Picture Oscar nomination. Doughnuts And Society features a fine supporting cast which includes Ann Rutherford, Hedda Hopper, Franklin Pangborn and Smiley Burnette.

Vintage | Rags To Riches
This product is made-on-demand by the manufacturer using DVD-R recordable media. Almost all DVD players can play DVD-Rs (except for some older models made before 2000) - please consult your owner's manual for formats compatible with your player. These DVD-Rs may not play on all computers or DVD player/recorders. To address this, the manufacturer recommends viewing this product on a DVD player that does not have recording capability.