A befuddled professor invests in a gold mine only to discover that the deal is a scam that turns his life upside-down. 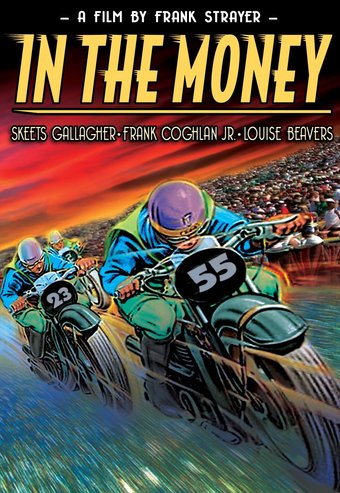 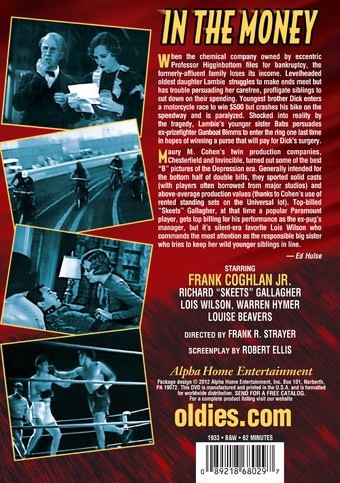 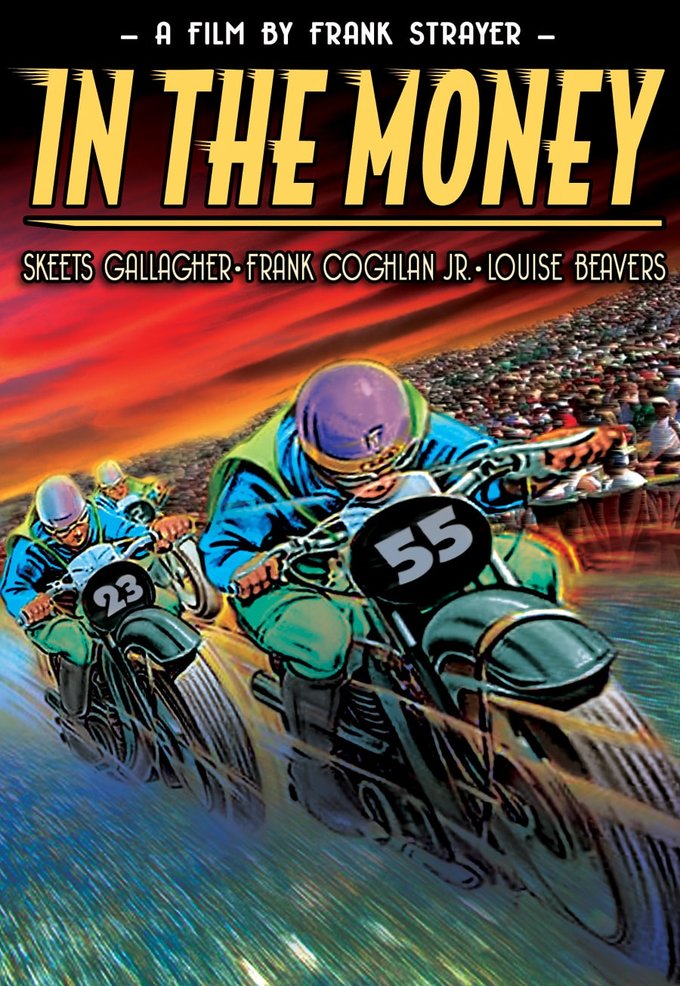 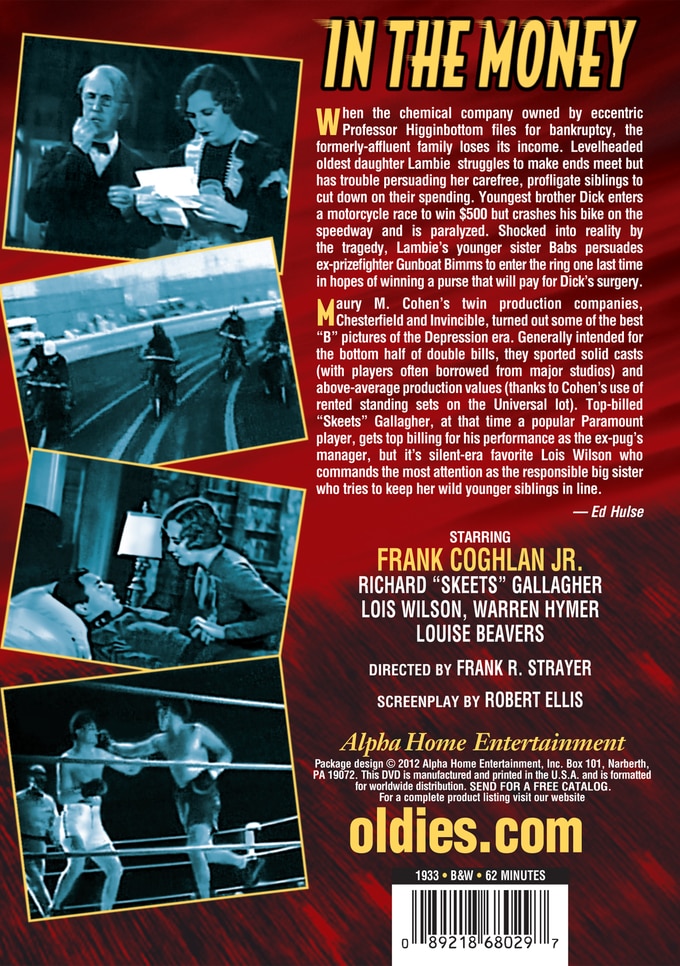 When the chemical company owned by eccentric Professor Higginbottom files for bankruptcy, the formerly-affluent family loses its income. Levelheaded oldest daughter Lambie struggles to make ends meet but has trouble persuading her carefree, profligate siblings to cut down on their spending. Youngest brother Dick enters a motorcycle race to win $500 but crashes his bike on the speedway and is paralyzed. Shocked into reality by the tragedy, Lambie's younger sister Babs persuades ex-prizefighter Gunboat Bimms to enter the ring one last time in hopes of winning a purse that will pay for Dick's surgery.

Maury M. Cohen's twin production companies, Chesterfield and Invincible, turned out some of the best "B" pictures of the Depression era. Generally intended for the bottom half of double bills, they sported solid casts (with players often borrowed from major studios) and above-average production values (thanks to Cohen's use of rented standing sets on the Universal lot). Top-billed "Skeets" Gallagher, at that time a popular Paramount player, gets top billing for his performance as the ex-pug's manager, but it's silent-era favorite Lois Wilson who commands the most attention as the responsible big sister who tries to keep her wild younger siblings in line.

Gallagher is a promoter who introduces a number of nutty acts in this vintage talkie.