Dr. Strangelove Or: How I Learned to Stop Worrying and Love the Bomb (Special Edition) PG 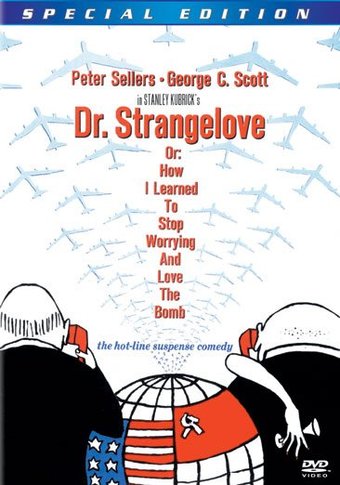 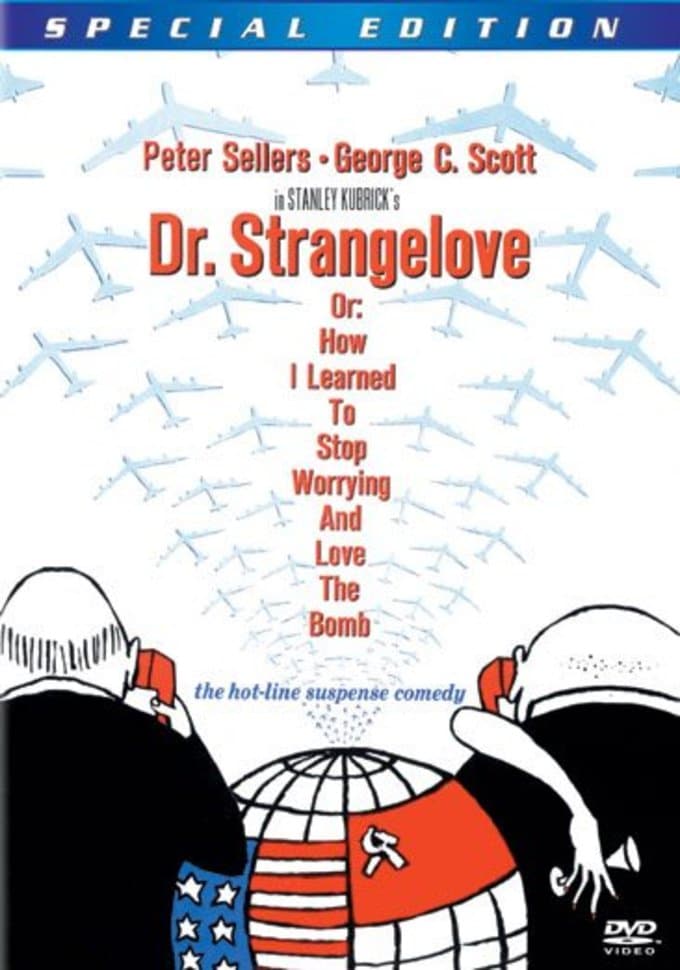 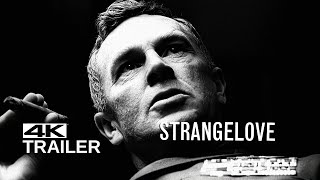 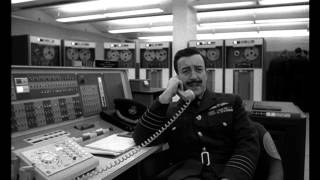 Dr. Strangelove Or: How I Learned To Stop Worrying And Love The Bomb - Trailer 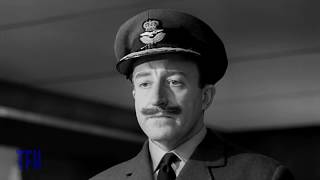 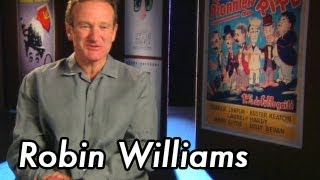 DR. STRANGELOVE OR: HOW I LEARNED TO STOP WORRYING AND LOVE THE BOMB is Stanley Kubrick's Cold War masterpiece. Based on the novel RED ALERT by Peter George, the film is set at the height of the tensions between Russia and the United States, when all it would take to destroy the world was one push of a button. And General Jack D. Ripper (Sterling Hayden) is just the man to do it.

Convinced that the Russians have infiltrated America's "vital essence," the crazed Ripper gives the go code to the 843rd bomb wing to attack Russia, setting in motion a series of darkly hilarious vignettes involving gung-ho soldiers, wacky generals, spying Russians, drunken premiers, battles with soda machines, fights in the War Room, and the Russians' top-secret Doomsday Machine. Shot in black and white, the film has three main centers of action: one of the B-52 bombers, on which a group of loyal men know they are about to start World War III; Burpelson Air Force Base, where Group Captain Lionel Mandrake (Peter Sellers) is trying to convince everyone that Ripper has gone mad and the bombing must be stopped; and the War Room, where President Merkin Muffley (Sellers again) is trying to make peace with the Russians. The finale featuring Sellers as Dr. Strangelove is a comic gem. Hayden, George C. Scott, Slim Pickens, Keenan Wynn, and Sellers (in three roles) are especially terrific in what may be the funniest, most poignant black comedy ever made, a vicious satire on the farcical aspects of the military and the cold war.